Intel shows off the future of wireless connectivity

Intel shows off the future of wireless connectivity

We were in Singapore to attend Intel's 'APJ Future Showcase', an event hosted by semiconductor maker, Intel. The event primarily showcases the latest devices and applications of hardware and technology. 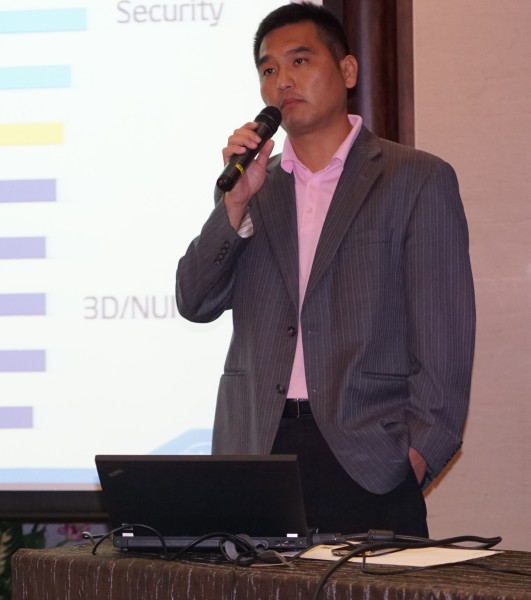 Today, we were given a presentation by Eric Li, Wireless Charging APAC, Intel Experiences Group, Intel Corporation. Essentially, the course of the presentation focused on how Intel was remolding how wireless technology is and will be used in the future. To explain this, Eric played a video, which demonstrated how Intel-powered devices could easily utilize the wireless technology in a myriad of ways. From wirelessly charging your phone to making it sync with a (concept) car’s own Intel-powered system, it was pretty obvious that Intel’s goals had officially grown from just their WiDi Display and Wireless Ethernet technology. Now, they were looking for the wireless function of a device to be fully integrated into the use of everyday life. 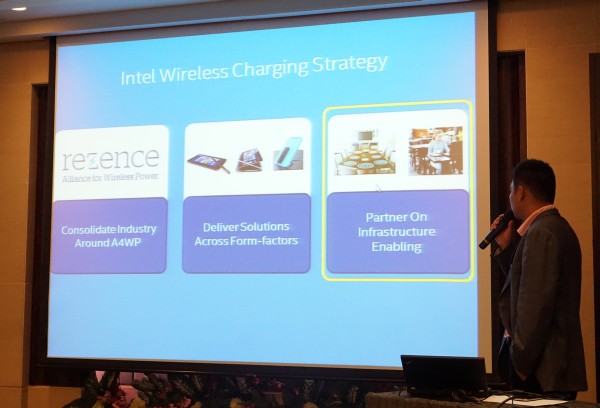 To make the dream of wireless charging a reality, Intel partnered with a company called Rezence. Coincidentally, the company is also a member of the Alliance of Wireless Power (A4WP), of which Intel is also a member of the board of directors in that particular group. With this partnership, Intel hopes to consolidate all members under the A4WP umbrella to adopt the new standard of wireless connectivity and innovation.

Intel has stated that it will deploy this new standard in a span of two years: the first year will see them deploying the concept via special experience booths in specific points. By the second year, the company intends to work with manufacturers under the A4WP, in order to implement the new technology. 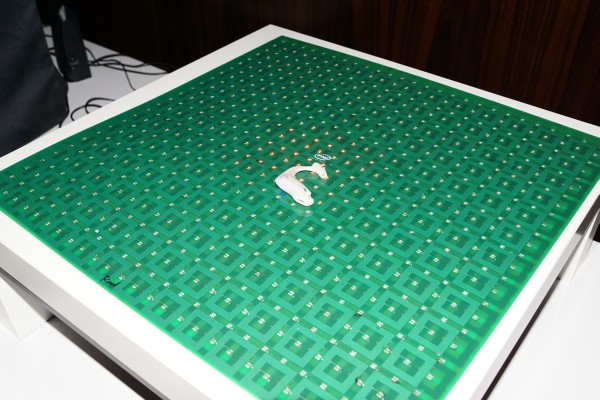 Currently, Intel hasn’t set a date as to when they intend to do this, but we’ll keep you updated once we get an exact date.

The Future of Intel

Beyond the wireless initiative, we also got a chance to see some of the company’s proprietary technology. Some of the technology displayed there were new, while some more familiar and existing technology like the company’s NUC (Next Unit of Computing) and Intel’s WiDi technology were also exhibited. 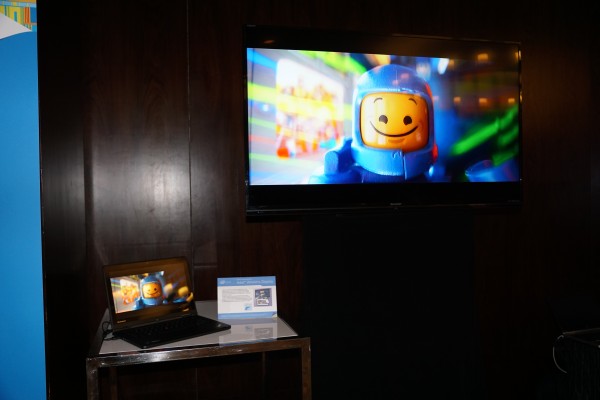 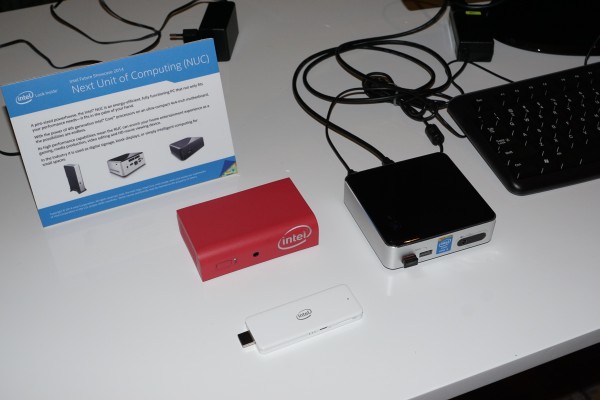 It was interesting to see that Intel was also working on a wireless in-car system, much like how NVIDIA developed the Tegra K1 and the applications for their own automotive solutions, as we covered during the GTC 2014 earlier this year. 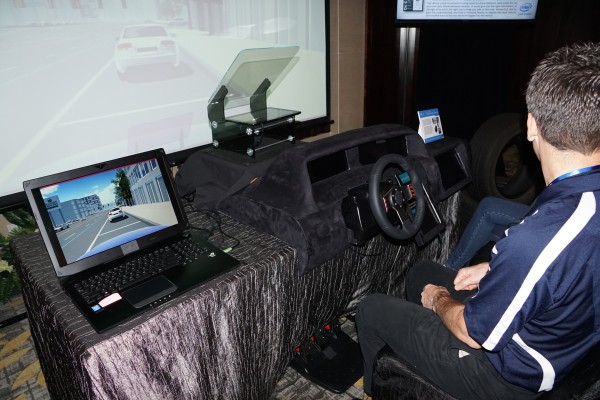 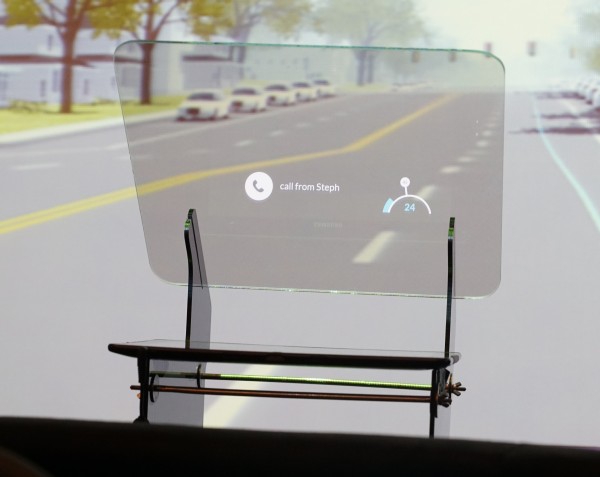 We also got a chance to check out Intel’s Edison microcomputer, which we won’t go into too much detail, as we’ve already covered it in an earlier article. 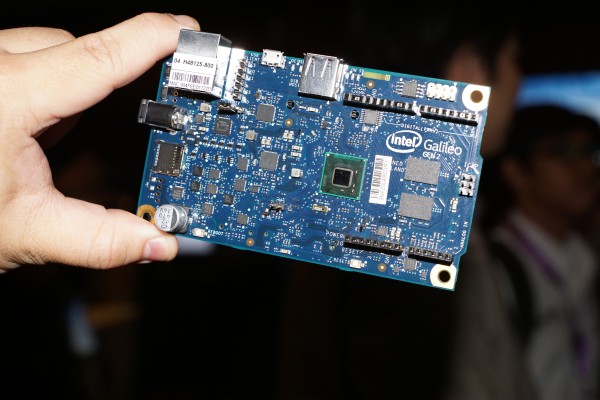 That’s all we’ve got from today’s event with Intel, but as always, check back with us often as we bring you more of the latest from the company.