It is rumored that Intel's next consumer CPUs — the Sandy Bridge-E range will be made available by the end of the year, possibly as early as in November.

The initial lineup will reportedly comprise the Core i7-3960X Extreme Edition, Core i7-3930K and Core i7-3820. The first two are six-core parts and like other Extreme Edition and K series processors they will have an unlocked multiplier, giving enthusiasts more flexibility with overclocking. 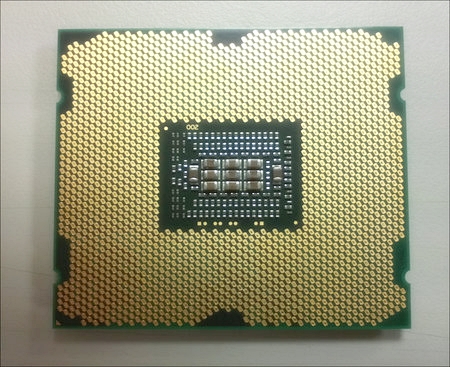 It is not confirmed whether these processors will ship without stock heatsink and fan. Intel's own offering of cooling solutions for the new chips remain to be seen. The Sandy Bridge-E chips will require a new LGA2011 motherboard that is powered by new the X79 chipset.