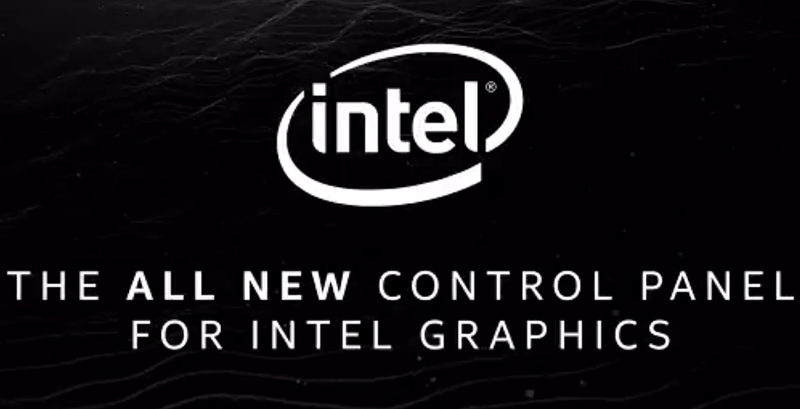 Intel has revealed on Twitter that its graphics division is poised to launch a new control panel for its integrated GPUs. This may come across as a non-event; however, we have reported about Gen11 GPU, the company’s first TLOP-capable integrated graphics chipset that will put it in line with the Sony PlayStation 4. The Gen11 GPU even has support for Adaptive Sync variable refresh rate technology.

To say the least, Intel is committed to serving the needs of a wide spectrum of users from mainstream ones to PC gamers. Its driver updates have been regular, and its GamePlay portal that will recommend in-game settings that’s optimized for the gamer’s platform, based on processor and graphics platform. Come next year, Intel is slated to reveal its own discrete graphics chip.

On the integrated GPU front, we might see the launch of new Intel 10nm Ice Lake CPUs that will incorporate Gen11 GPU. Therefore, if things proceed according as planned, we could be looking at more powerful gaming devices with support for 4K output, without the need for discrete graphics! This is definitely a bonus for mainstream gamers. For now, Intel appears to have taken a new approach to the GPU market with its focus on iGPU as well as the discrete graphics front.