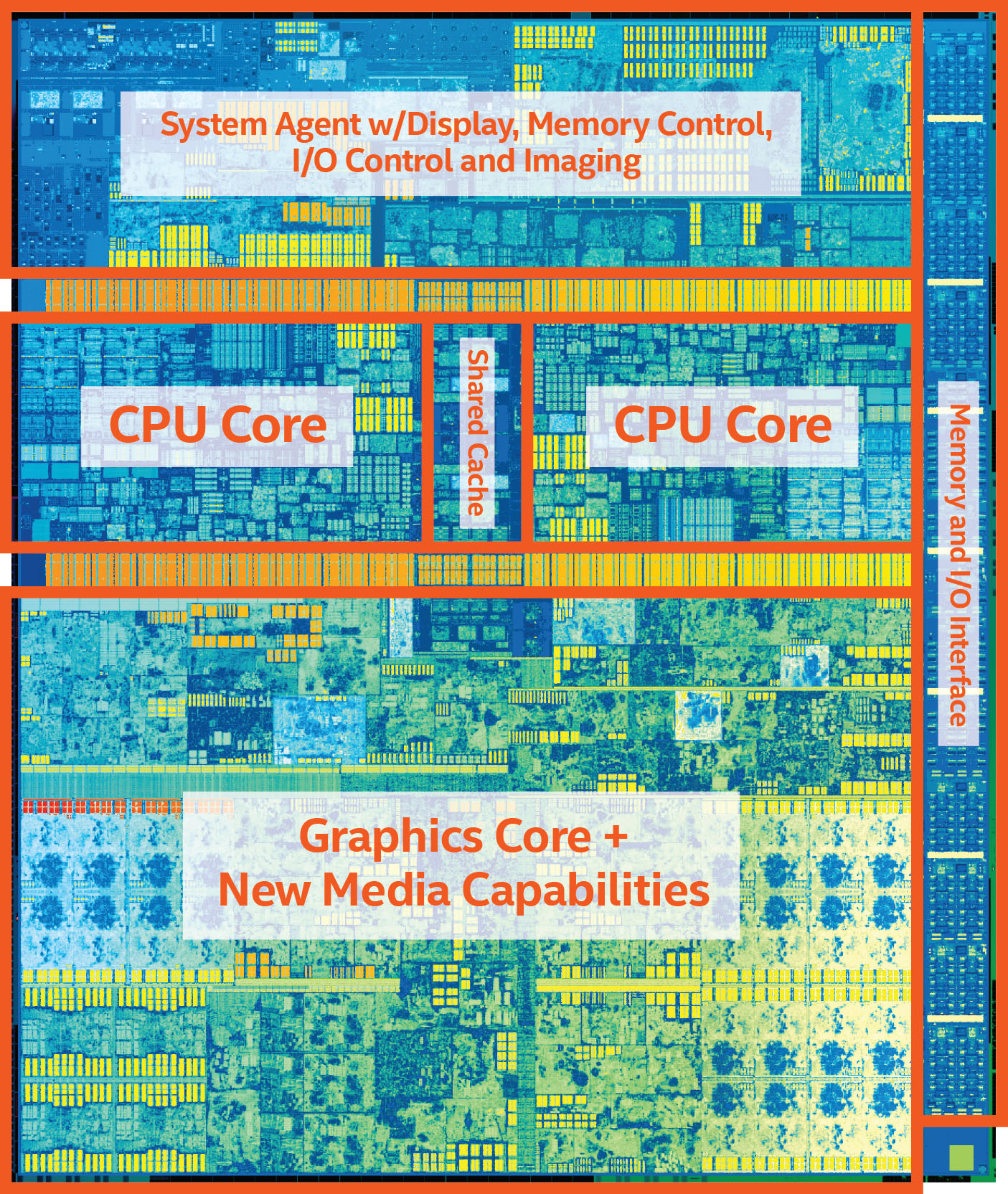 Intel recently announced its 7th generation Core processors, which are designed deliver more power while being more efficient. These processors are designed for the ‘Immersive Internet’ and offer improved performance when it comes to the viewing and creating of 4K UHD content, 360-degree videos and casual gaming. 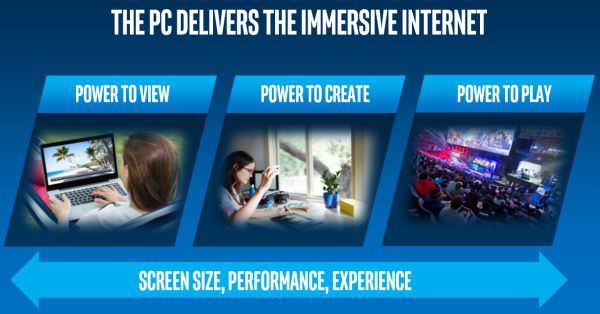 According to Intel, these processors can automatically edit 1,400 pictures in one minute, combine multiple 4K UHD videos into a highlight reel in four minutes, while multitasking, and even play the latest games like Overwatch in 720p resolution. 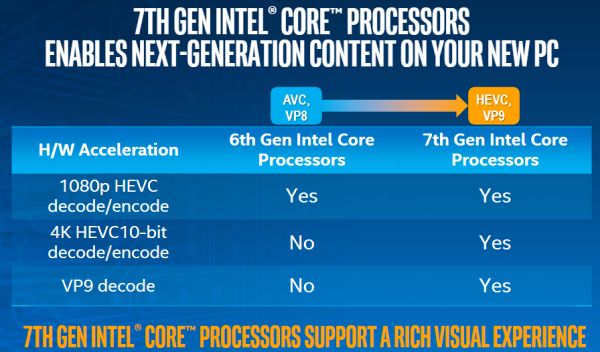 One of the main improvements in the processors are when it comes to the creation of 4K UHD content. Thanks to the new HEVC 10-bit decode capability, you’ll be able to stream premium content up to 4K UHD in resolution easier. Apart from that, a new VP9 decode lets you playback 4K UHD and 4K 360-degree videos, while multitasking. 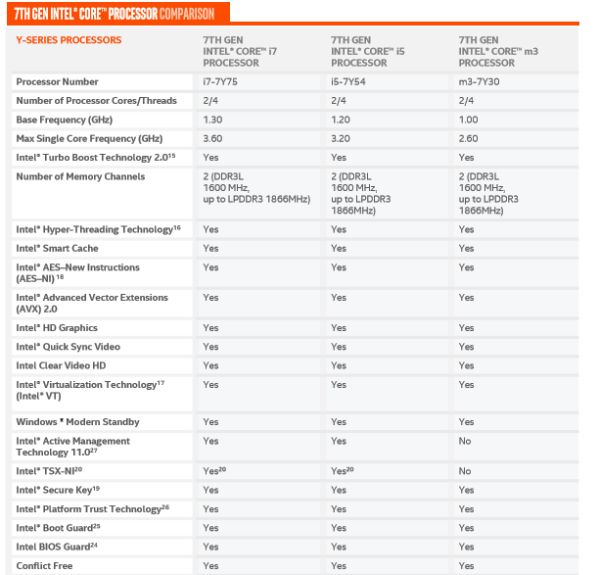 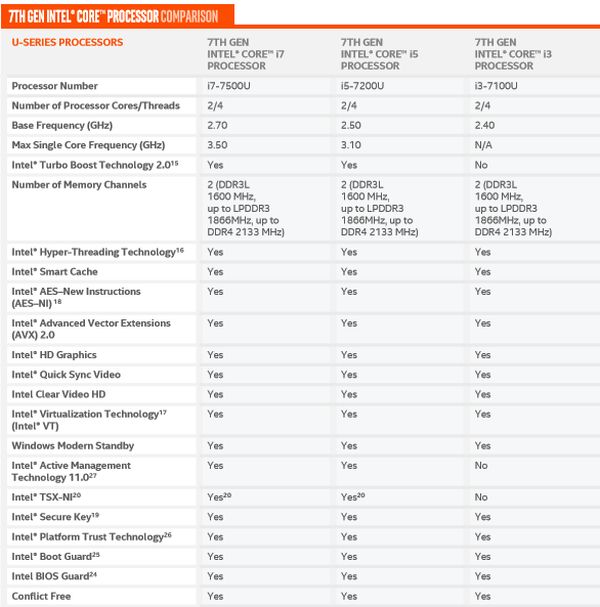 In case you're wondering, Intel is expecting new notebooks and 2-in-1 devices that are powered by 7th generation Core processors to hit the market early in September. As for its 7th generation desktop processors, you'll have to wait for sometime in January, 2017.