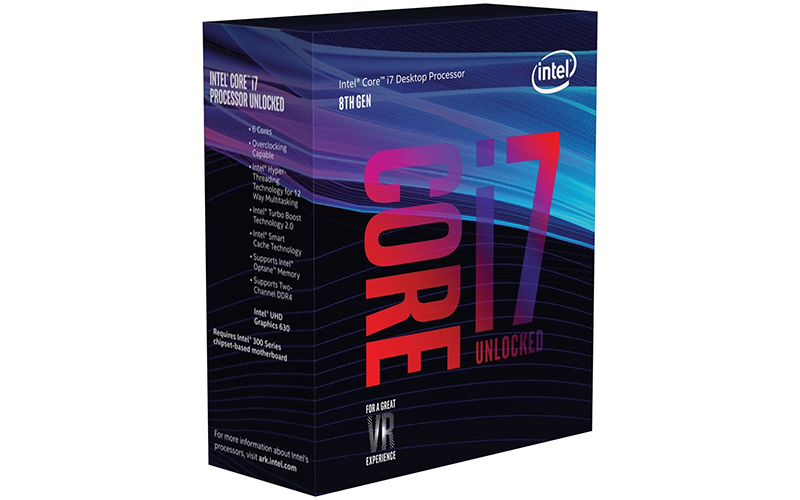 In a surprise move, Intel has published documentation on its upcoming Z390 chipset, confirming rumors of a new high-end chipset for Coffee Lake. Z390 would be a second-generation flagship chipset for Intel’s 300-series platform, and mainly focuses on shoring up the weaknesses of Z370.

Here's an overview of how it compares with the Z370 chipset:

Its integrated wireless features rely on Intel’s 802.11ac Wave 2 configuration and is suitable for up to 160MHz wireless bands. Intel’s newly launched H370, B360, and H310 low- and mid-range chipsets also added wireless capabilities, so it only makes sense that Z390 would do the same.

In some ways Z390 reflects Intel’s true plans for Coffee Lake. When Coffee Lake first launched, only the Z370 chipset was ready, and that didn’t have any integrated Wi-Fi capabilities.

But now that Intel’s chipsets with native USB 3.1 (Gen 2) and Wi-Fi are ready, it only makes sense for a new flagship chipset to be released as the true high-end chipset for Coffee Lake. 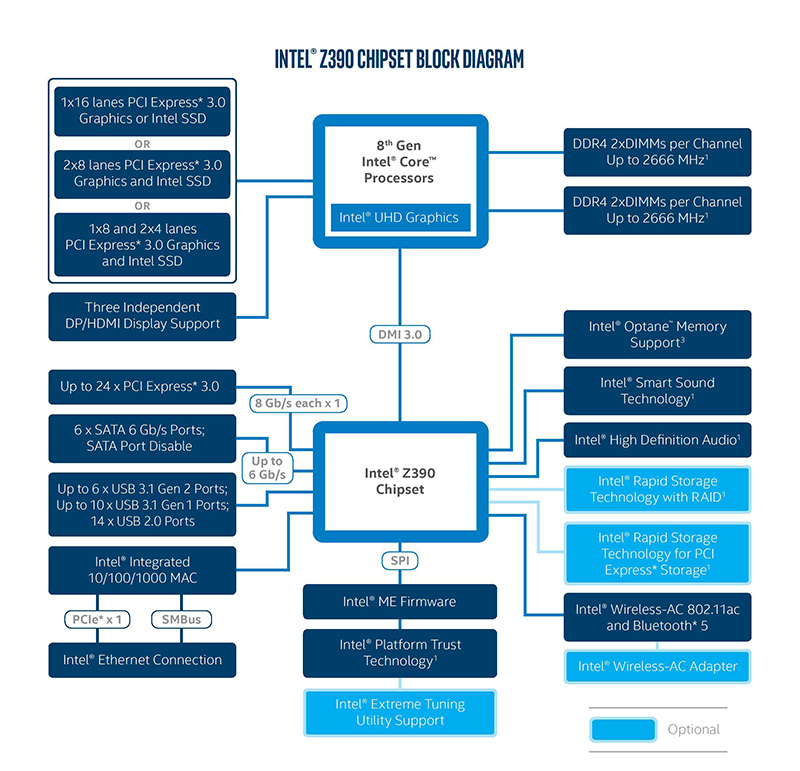 On the motherboard front, it’s worth noting that certain brands appear to be reserving the naming of their highest-end models for Z390. For instance, ASUS has yet to announce a Maximus X Extreme board, while ASRock has yet to release an OC Formula motherboard.

Given that Computex is also just round the corner, we may hear about these new motherboards then.

Previous Story
The Microsoft Surface Hub 2 looks like the whiteboard of the future
Next Story
Lenovo teases a true, notchless, all-display phone