Intel has revealed its new Galileo platform, which utilizes Intel's 32nm Quark architecture. Having been announced last month at IDF13, the Quark architecture is Intel's new range of ultra-small chips that are designed for wearable devices and is workable with open architectures. 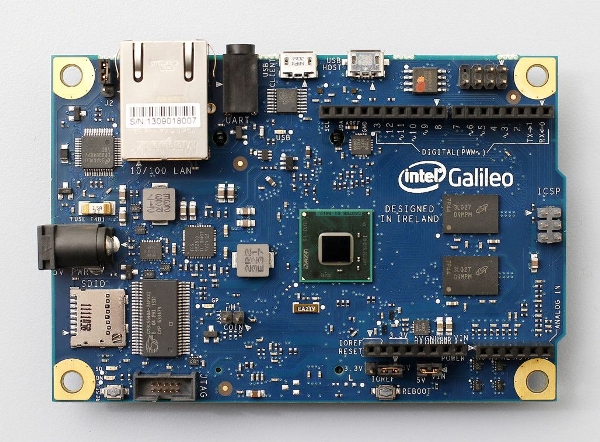 The Galileo is based off the Arduino platform and was developed to target education and hobbyist markets. Intel has noted that they plan to work with the Arduino community on future projects to bring forth better performance scalability to the maker community.

Intel's Quark chips use one tenth of the power of Atom CPUs and measure only a fifth of the Atom's size. The Galileo board run an open source Linux OS with the Arduino software libraries. It can also be programed through Mac OS, Microsoft Windows and Linux and will be compatible with the Arduino shield ecosystem.