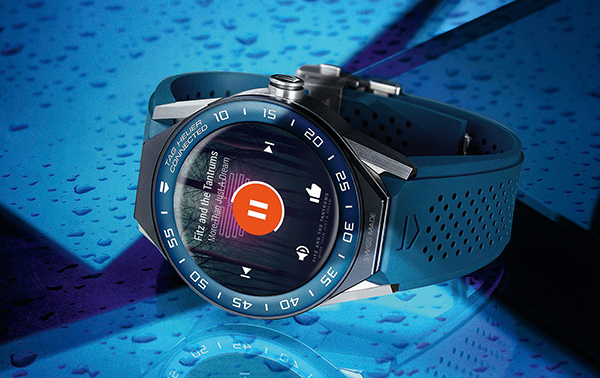 Reports say that Intel has shut down its group working on wearables and fitness trackers to focus on augmented reality. This comes as a bit of a shock as the company has been making quite a big push in the wearables market for the past few years.

Tag Heuer's new Modular Connected 45 smartwatch, for example, is powered by an Intel Atom processor. In fact, reports say that Intel let go as much as 80 percent of people in the group as far back as November. And that the group was actually shut down completely about two weeks ago.

The good thing, however, is that people within this group were given opportunities to redeploy into other areas of Intel's business.

Once touted as the next big thing in tech, many wearables have shuttered recently. Most recently, Jawbone announced that it is undergoing liquidation and wants to exit the consumer wearables market to focus on clinical services. Pebble went bankrupt in late 2016 and its assets and employees were subsequently acquired by Fitbit.

Currently, the only major players to remain in the wearables market are Apple, Fitbit, and Samsung.