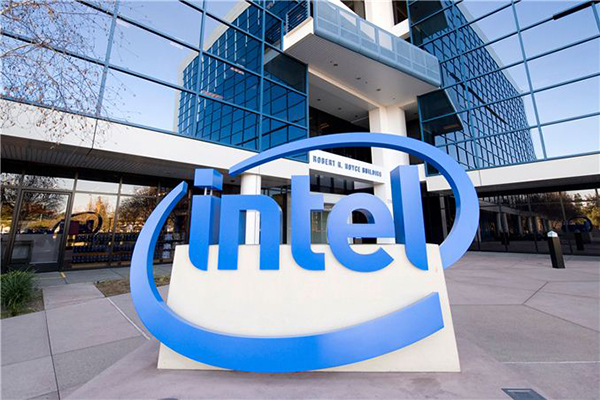 Intel has finally admitted that its foray into the mobile chip market has been a failure. This past weekend, news leaked that the chipmaker was throwing in the towel on mobile SoCs with the immediate cancellation of its Atom chips, codenamed Broxton and SoFIA. While Intel has since clarified that it is not exiting the mobile space entirely – it is still a player in the discrete modem market for instance – the move is an attempt by the firm to cut its losses and redirect resources to more profitable products.

Broxton would have featured Goldmont, Intel’s newest 14nm Atom core and the successor to 2015’s Airmont, and was reportedly just a few months away from launch. Willow Trail, which was based on Broxton and was also the intended successor to Cherry Trail on tablets, has been given the ax as well. On the commercial side of things, Intel also announced the cancellation of SoFIA 3GX, LTE and LTE2 platforms, marking the end to a platform that had missed several of its original targets.

By some estimates, Intel has poured more than US$10 billion (approx. RM39.2 billion) into mobile as it attempted to play catch-up, and the cancellation of Broxton and SoFIA leaves ARM-based SoCs free to grab whatever market share they don’t already have. 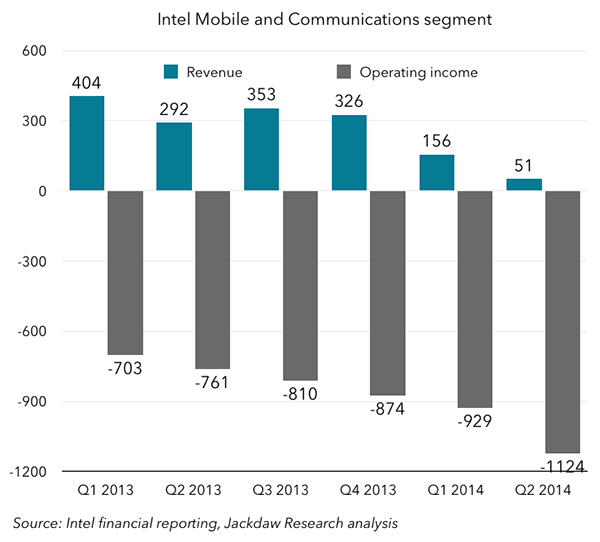 Intel is in the midst of a reorganization to utilize its resources more efficiently and channel them to growth areas like data centers, the Internet of Things, memory and FPGAs. As part of this effort, it’s even laying off 12,000 employees, or 11 percent of its global workforce.

However, Intel has no intention to abandon the mobile market entirely. It still wants to have a say in the transition to 5G, and its connectivity strategy includes “increased investment in wired and wireless communications technology for connecting all things, devices and people to the cloud, and to power the communications infrastructure behind it”. In fact, some rumors say that Intel may even get a share of the modem chip business on the next iPhone.

In addition, Intel will still be making chips for tablets in the form of the recently announced Apollo Lake, which it will offer to tablet manufacturers. Manufacturers will also supposedly be availed of certain SKUs from Intel’s Core processor family.

But while Apollo Lake’s reveal makes it clear that Intel hasn’t killed off the entire Atom line-up, the fact remains that there is no Atom core on Intel’s roadmap beyond Goldmont. Officially, this is all part of a long-haul strategy to return to profitability in mobile, and only time will tell if the changes will bear fruit.

Previous Story
'Mighty No. 9' finally has a release date after several delays
Next Story
Berlin cracks down on Airbnb in light of soaring rent prices for homes