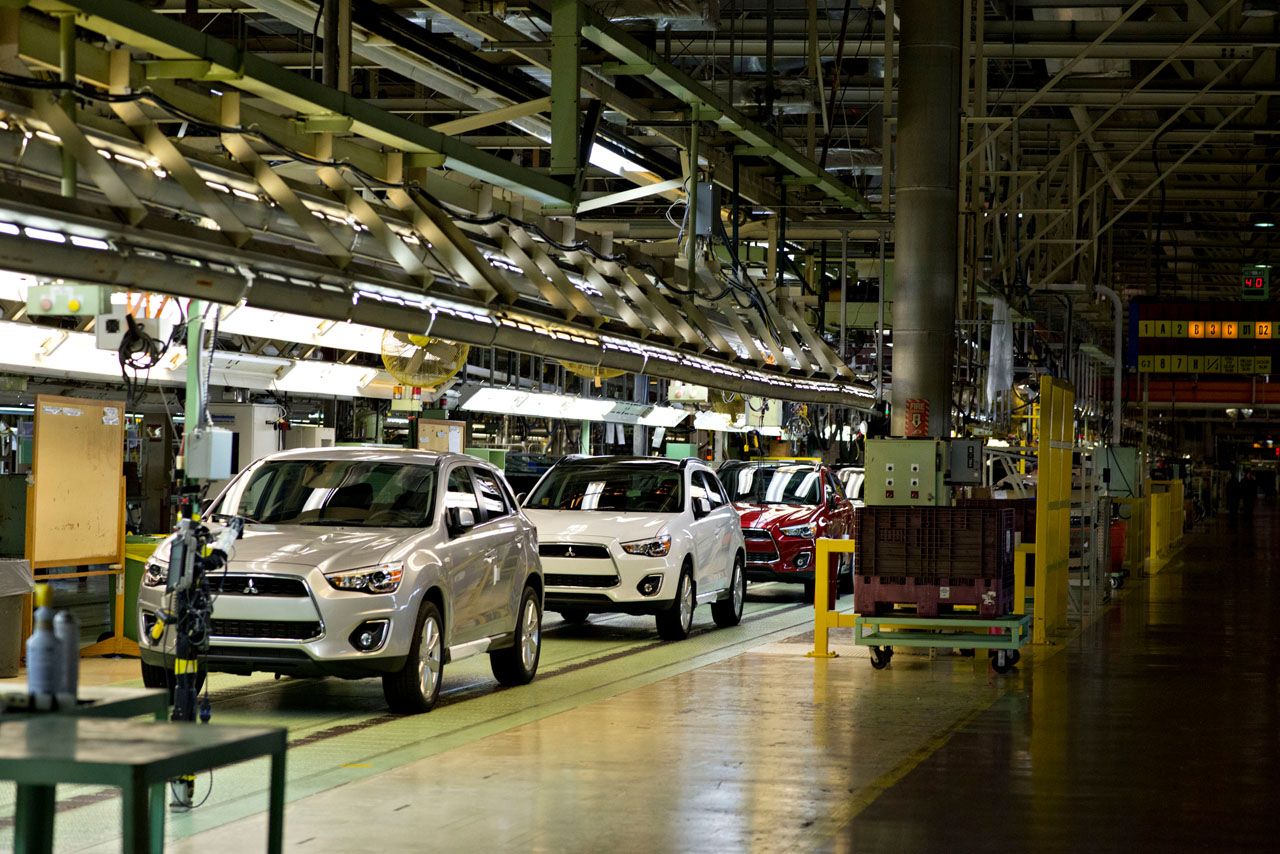 The goal of the pilot is to demonstrate the benefit of Intel's IoT in a factory setting, with a focus on delivering productivity enhancement through innovative functions, such as predictive failure.

“The data mining and analytics pilots done in Malaysia have demonstrated great value and benefits for Intel manufacturing using Intel-based IoT products and technology,” Robin Martin, Vice President and General manager of Intel's Assembly and Test Group said. “Through this collaboration and pilot with Mitsubishi Electric, we will bring the the know-how, assets and technology of both companies to develop next-generation factory automation system with predictive analytic capabilities.”

So far, an initial collaboration between the two giant has shown that the solution has improved equipment component uptime, increased yield and productivity by minimizing mis-classification of of good units as bad, enabled predictive maintenance and reduced component failures.

The company will be holding a live demonstration of their collaboration at Intel's booth at the IoT Japan 2014 tradeshow, which will be held at Tokyo Big Sight in Japan, on October 15, 2014 until October 17, 2014.