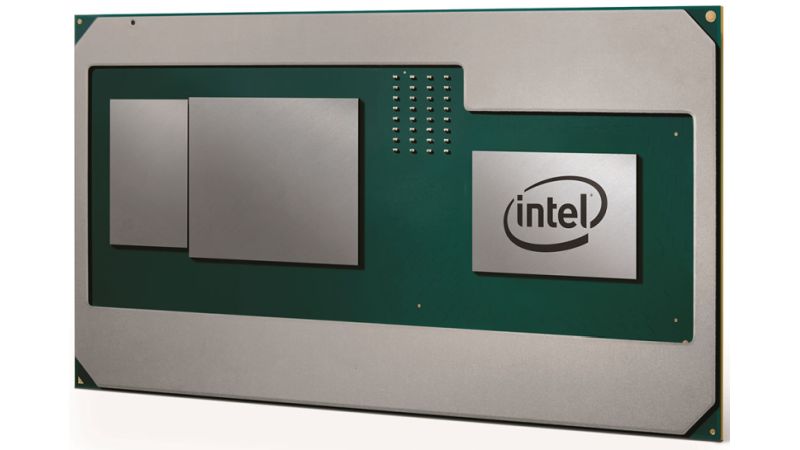 We never thought that we’d be reporting on this piece of news in our lifetime, but here goes: Intel, along with its rival, AMD, announced that they will be joining forces to create a brand new Core CPU, combined with AMD’s Radeon GPU technology.

No, this isn’t a joke or some bogus piece of news. News of the collaboration has spread like wildfire, and multiple sources have already confirmed it on their own site.

In fact, executives from both (often bitter) competitors confirmed this fact with PCWorld, stating that the new mobile processor will be an ‘evolution’ of Intel’s current 8th generation H-Series Core CPUs. 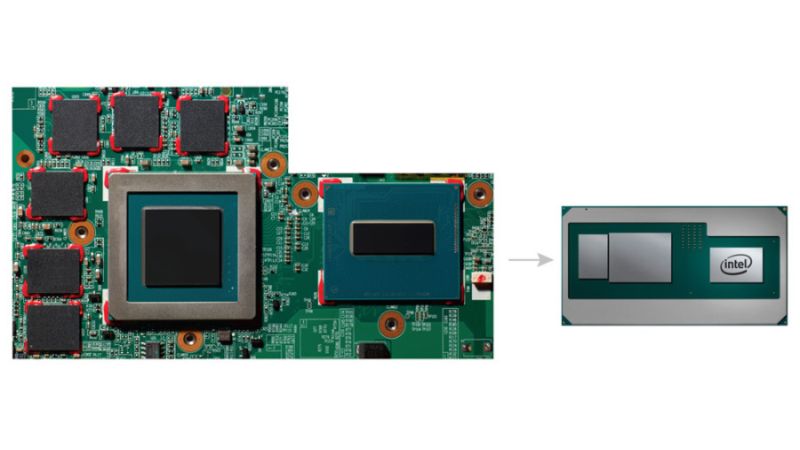 At the very heart of this new processor is the Embedded Multi-Die Interconnect Bridge (EMID), and it’s something that Intel themselves have been gushing about of late. To put it in layman terms, the EMID essentially allows Intel to connect as many silicon dies to each other (as necessary), routing electrical traces and signals directly through the substrate itself.

In the case of Intel and AMD, this allowed the former to create a three-die ‘System in Package’ module, and it is this module that interconnects Intel’s Core CPU, AMD’s Radeon GPU core, and what is clearly already becoming the next big thing in memory: High Bandwidth Memory 2, or simply HBM2.

If this explanation didn’t answer your question, fear not. We’ve embedded the official video that was released by Intel in lieu of the news.

"Our collaboration with Intel expands the installed base for AMD Radeon GPUs and brings to market a differentiated solution for high-performance graphics," Scott Herkelman, vice president and general manager, AMD Radeon Technologies Group, said. "Together we are offering gamers and content creators the opportunity to have a thinner-and-lighter PC capable of delivering discrete performance-tier graphics experiences in AAA games and content creation applications. This new semi-custom GPU puts the performance and capabilities of Radeon graphics into the hands of an expanded set of enthusiasts who want the best visual experience possible."

In hindsight, there are several reasons as to why Intel had decided to go through with this collaboration. The first could be a matter of fees: to date, the majority of gaming notebooks (regardless of size) usually come in only one flavor profile, which is a combination of Intel’s CPU and one of the many variants of NVIDIA’s GeForce GTX 10 series GPUs.

But while this deal may seem solid, it doesn’t come cheap for Intel. Since 2011, the semi-conductor company has paid out no less than US$1.5 billion (~RM6.34 billion) to NVIDIA in cross-licensing fees.

The other reason is that, to date, there hasn’t technically been a proper ultra-thin notebook that is capable of doing content creation and gaming, while retaining an ultra-portable form factor currently employed with Ultrabooks.

Intel and AMD have provided no specific date of launch beyond the fact that they are looking at a Q1 2018 launch of the new CPUs.