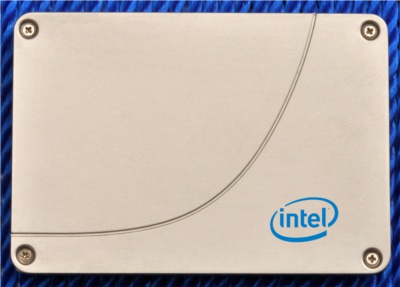 Unlike the traditional HDD with spinning disks and moveable parts, an SSD is based on silicon, NAND flash memory specifically, to create a lower power, more reliable and significantly faster storage solution which keeps up with demanding applications, Internet streaming and intense multi-tasking.

The Intel SSD 520 Series has the followed recommended pricing and comes with a 5-year limited warranty:-