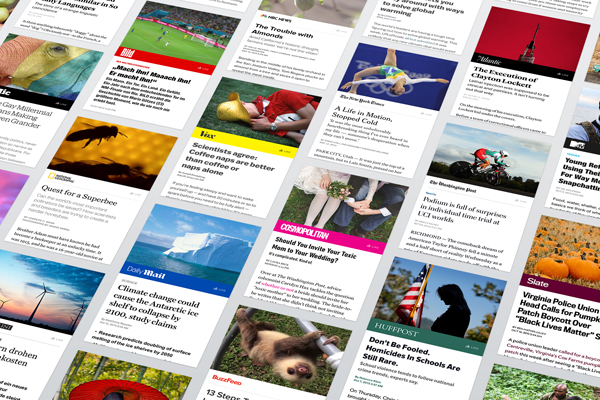 First introduced back in May to a select number of iPhone users, it looks like Facebook’s quick-loading ‘Instant Articles’ feature is now ready for primetime, as it’s currently being rolled out to all iOS users.

According to Facebook, Instant Articles are able to load 10 times faster than they would on a mobile web browser. But apart from the considerable speed boost, Instant Articles also allows publishers to make their content more interactive and engaging through the use of dynamic features, such as 3D maps and photos, that will react to the tilt of your phone, as an example. 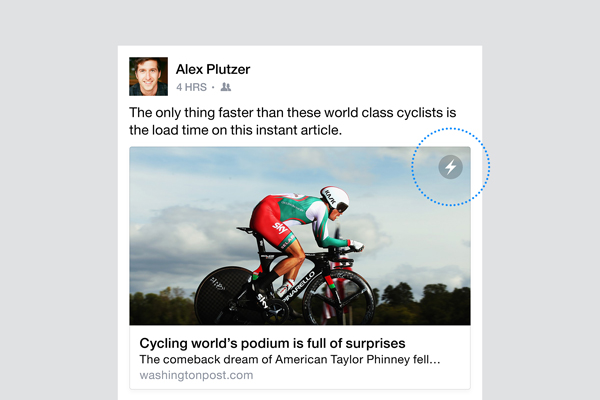 At which point we should probably mention that not all of the shared articles you’ll find on your News Feed are Instant Articles, as publishers are required to sign up with Facebook and have their content hosted on their servers before they can be disseminated as Instant Articles.

Several major publications who have already partnered with Facebook to have their content converted into Instant Articles, such as The New York Times, National Geographic, The Washington Post, Vox Media, The Huffington Post, The Atlantic, BuzzFeed, and many others.

Android users, the wonders of Instant Articles will only be available to you towards the end of this year. The good news is, if you can’t wait that long, you can always choose to opt in to its public beta that will launch later this week.

Previous Story
Meet the new Leica SL, another luxury mirrorless camera
Next Story
HTC One A9 unveiled, comes with OIS and a pretty good DAC