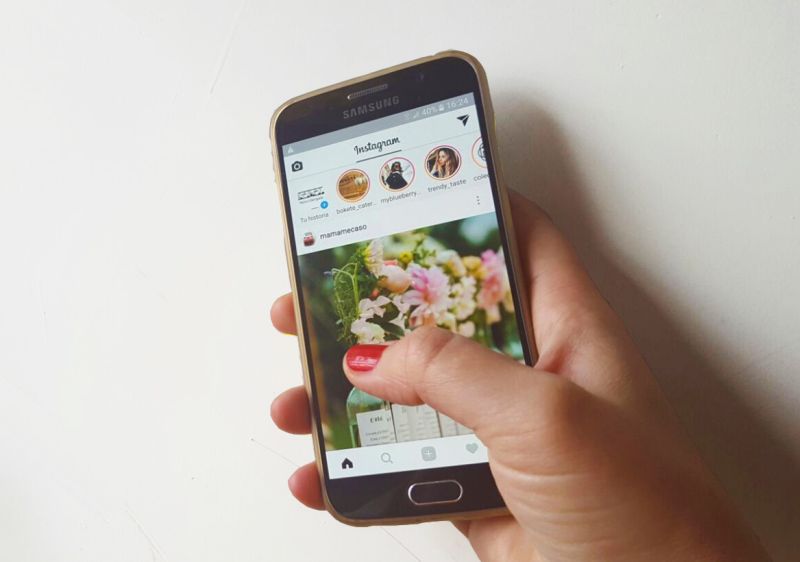 Earlier this year, Facebook rolled out its Stories feature, but people weren't utilizing the feature enough. Instagram Stories on the other hand, has blown up since it was first introduced, now with more users than Snapchat. Facebook has taken notice of Instagram Stories' popularity, and have begun testing a new feature that allows users to post Instagram Stories directly to Facebook without actually having to be on Facebook.

Users in Portugal already have access to the new feature, allowing them to upload Instagram Stories as Facebook Stories. However, Facebook did not confirm if testing in other regions had begun. Avid Instagram users are sure to love this feature, while being able to indirectly maintain a Facebook presence. Plus, Facebook Stories would stand to gain more popularity if the feature were to be launched globally.

Other Facebook-owned apps such as Messenger and WhatsApp have also jumped on the Stories bandwagon.

Previous Story
The Fitbit Ionic will display glucose level readings directly on its screen
Next Story
Rumor: HTC and Google in final stages of negotiation for sale or investment