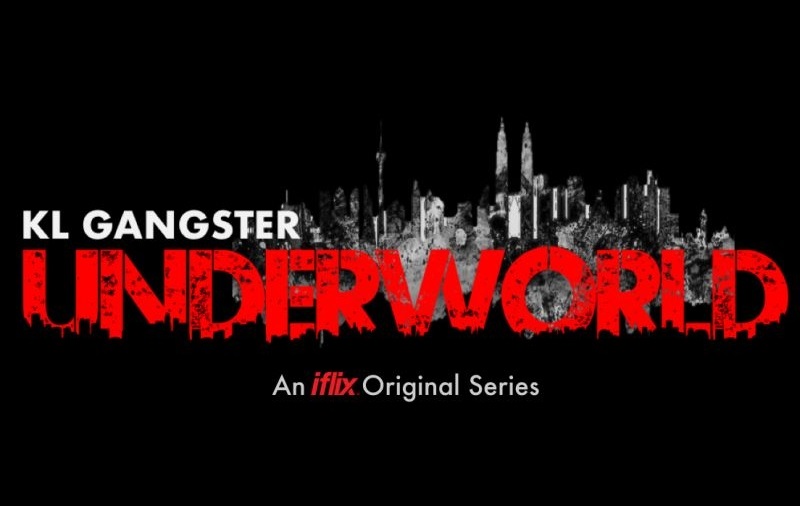 The story follows the events in KL Gangster 1 with the disorderly clashing of gangs as their ringleaders are either locked up or dead. A mysterious gang member decides to retire from his life of crime until circumstances threaten to pull him back. At the same time, a new adversary is emerging, which could bring about a new era for the KL Gangsters.