While there is still a way to go with Lenovo's Daydream VR headset, Microsoft's strong push for its Windows Mixed Reality platform led to the reveal of a range of attractively-priced VR headsets a couple of days ahead of IFA 2017. One such headset is the Lenovo Explorer, which aims to deliver on four fronts: ease of setup, ergonomics, low barrier of entry, and strong content library. 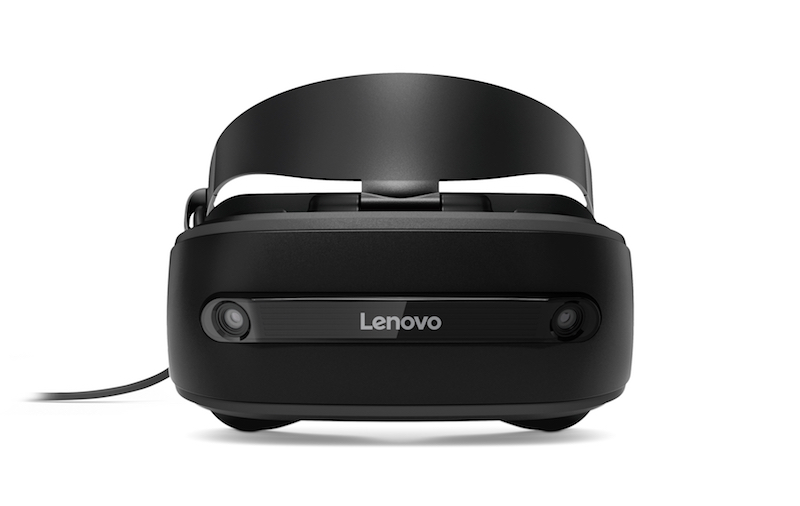 Through the use of inside-out tracking technology, the Lenovo Explorer removes the need for external sensors, and instead relies on two built-in motion-tracking cameras to accurately track your physical position, along with the optional motion controllers. Cable management is also kept to the minimum, as users only need to connect a USB 3.0 cable and HDMI cable to a PC with the Windows 10 Fall Creator's Update installed. According to Lenovo, the Bluetooth-connected motion controllers provide six degrees of freedom, but users can always rely on the good ol' keyboard and mouse, Xbox controller, or Cortana voice commands for their input needs. Specification-wise, the headset comes equipped with a pair of 2.89-inch LCD screens that are 1,440-by-1,440 pixel resolution each, followed by a 110-degree field of view, along with built-in P sensor, gyroscope, accelerometer, and magnetometer. 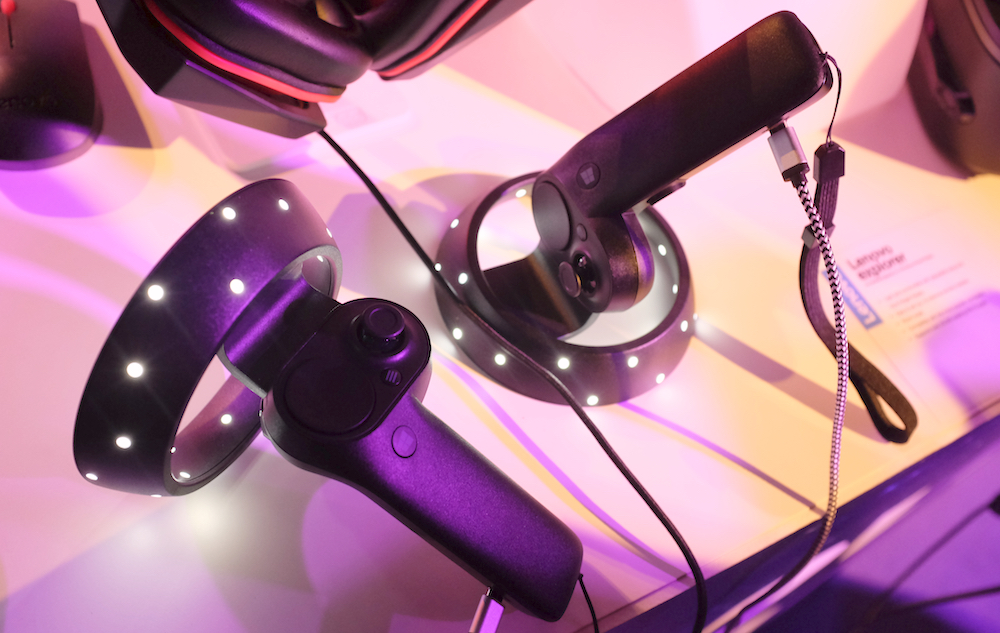 Local pricing and availability are yet to be announced.

Previous Story
IFA 2017: Fourth-generation Moto X unveiled, dual rear camera and intelligence built-in
Next Story
Now you too can be a Jedi with Lenovo and Disney's Star Wars: Jedi Challenges