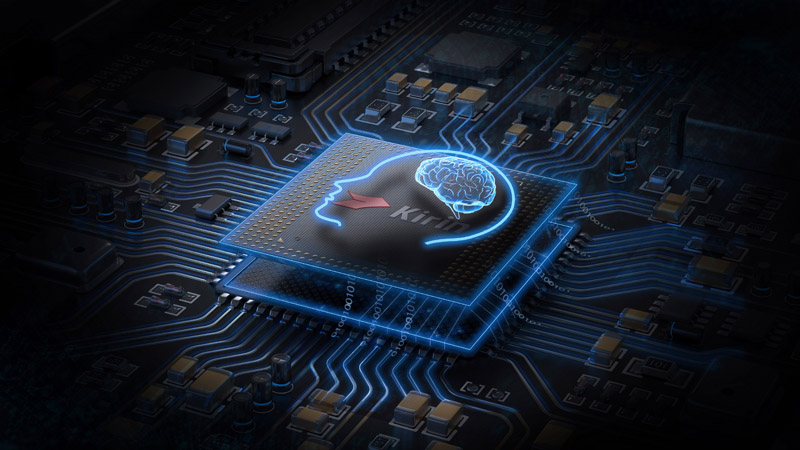 There’s still slightly more than a month to go before Huawei is expected to unveil its new flagship smartphone, the Mate 10, in Berlin, Germany. But just to whet everyone’s appetite, the company decided to announce the processor that will be powering it: the Kirin 970.

As you would expect from a chipset tasked to power a flagship smartphone, the performance of the Kirin 970 should be nothing short of impressive – especially since it has an octa-core processor (comprising four ARM Cortex-A73 cores and four ARM Cortex-A53 cores) and a 12-core GPU in the form of the latest ARM Mali-G72 chip.

But what really distinguishes the Kirin 970 from the rest of its cohorts, is the fact that it comes with its own Neural Processing Unit (NPU), which essentially endows the Kirin 970 with AI computing capabilities.

According to Huawei, when compared to a quad-core Cortex-A73 CPU cluster, the NPU of the Kirin 970 is able to deliver up to 25 times the performance with 50 times greater efficiency. In a benchmark image recognition test, the Kirin 970 managed to process more than 2,000 images per minute, which is significantly faster than what most other chips without a NPU are capable of accomplishing.

“Huawei is committed to developing smart devices into intelligent devices by building end-to-end capabilities that support coordinated development of chips, devices, and the cloud. The ultimate goal is to provide a significantly better user experience. The Kirin 970 is the first in a series of new advances that will bring powerful AI features to our devices and take them beyond the competition,” said Richard Yu, Chief Executive Officer of Huawei Consumer Business Group.

Although Yu didn’t explicitly mention that the Kirin 970 would indeed be powering the Mate 10 during its unveiling at IFA 2017, Bruce Lee, the Vice President of Handset Business at Huawei Consumer Business Group, spilled the beans by saying that it would, during a short chat we had with him earlier last month.

Previous Story
Rumor: More sources claim premium iPhone will not be called iPhone 8
Next Story
Rumor: Apple has decided on the two screen sizes for next year's iPhones