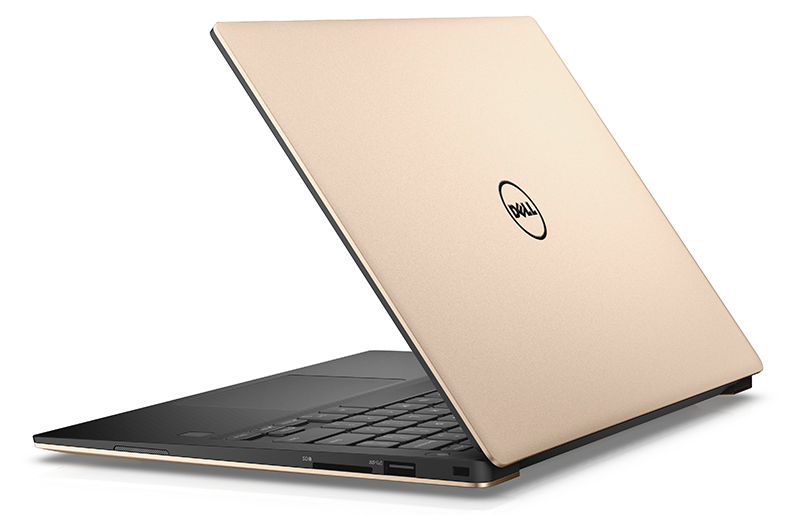 Dell is updating its popular XPS 13 Ultrabook with Intel’s just-announced 8th-generation processors. Contrary to expectation, the new chips are still based on the same Kaby Lake architecture from the previous generation, and Intel instead chose to double the number of cores on the Core i5 and i7 models.

According to Dell, the Core i7 model will be available on September 12, 2017 in the U.S. with prices starting from US$1,399 (~RM5,970), with the Core i5 version coming in October. There’s no news on local price or availability yet, but we’ll be sure to update once we have information.

But aside from the processor update, the XPS 13 remains unchanged. Its gorgeous edge-to-edge display means it’s still one of the best looking Ultrabooks today, but other manufacturers are catching up with slim bezel designs of their own.

In addition, Dell is refreshing its Inspiron series – including the 13- and 15-inch models of the Inspiron 5000 2-in-1 – with the new 8th-generation Intel CPUs. The company also introduced a 17-inch Inspiron 7000 2-in-1, which may be the largest convertible released so far.