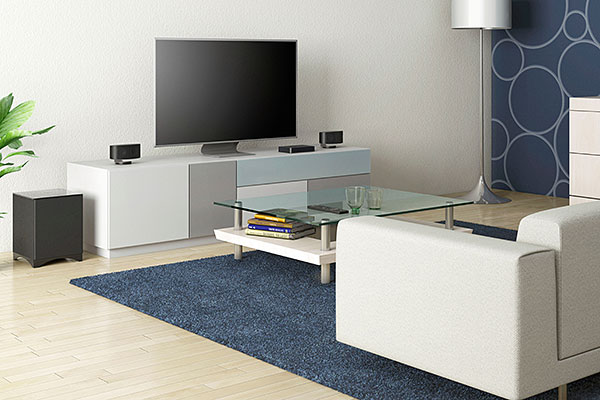 Onkyo, the audio expert from Japan, is here at IFA 2012 to showcase some of its newest products. One of which that caught our eye is the LS3100 Living Speaker System. This is a 2.1-channel speaker system that’s powered by a very compact digital amplifier. In addition to the dual 6.5cm driver speakers, there’s the active wireless down-firing subwoofer which can be placed anywhere you like. While the LS3100 is geared towards those who can’t stand the audio quality of their flatscreen TV’s built-in speakers, because it supports Bluetooth (2.1) streaming, it’s equally capable of enhancing the sound quality of your smartphone, tablet, or PC. 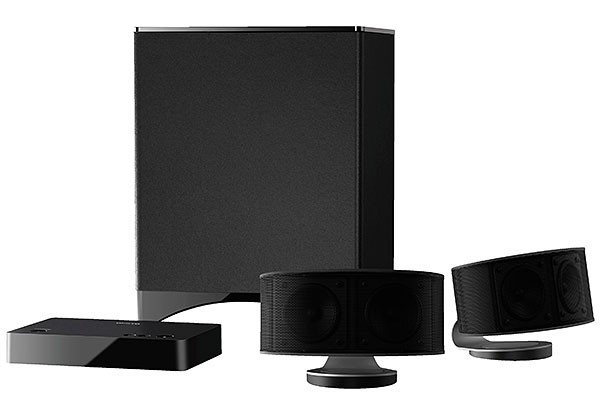 A key draw for the LS3100 is that it’s able to learn your TV remote’s commands. But out of the box, it’s already pre-programmed to work with most major TV manufacturers’ remote controls. Another feature that we like is TruVolume, which will dynamically control the volume so that there’s no irritating volume jumps (especially when the program breaks for a commercial segment) when you’re watching regular TV programs. The LS3100 can be had for 399 euros in Europe from November. 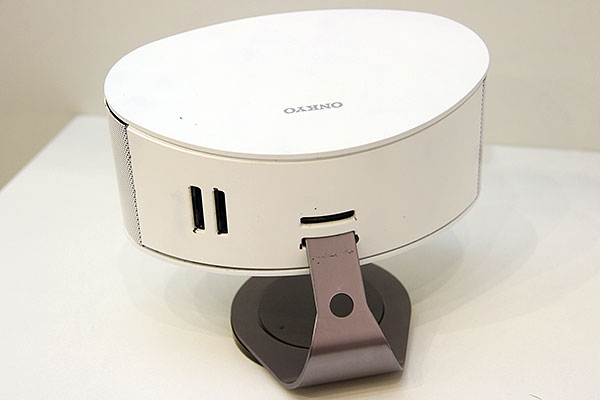 The other product that got our attention is the RBX-500, otherwise known as the iLunar Dock Music System. It features a sound processing technology from Swiss company Sonic Emotion called Absolute 3D. The magic of it is that it makes the sound radiates in all directions, so there’s no need to place yourself in the ‘sweet spot’ to get the best audio experience. It can also do wireless streaming, thanks to Bluetooth 2.1+EDR support. 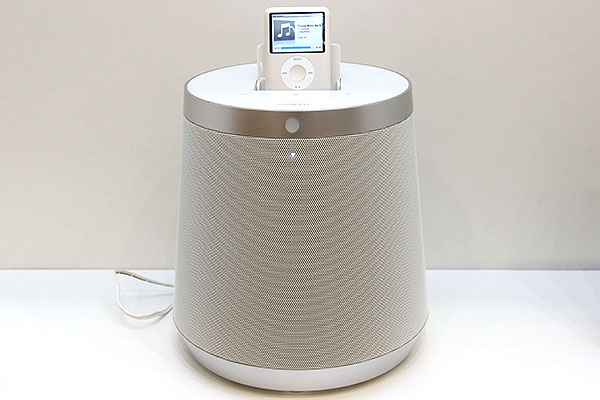 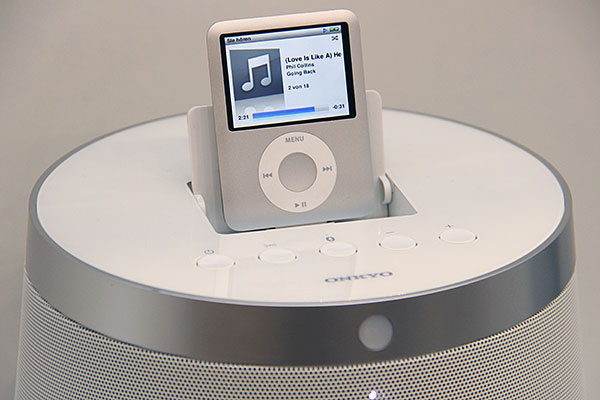 Under the hood, the RBX-500 has six drivers nested above a down-firing subwoofer. There’s an iPhone/iPod dock at the top, which charges the device during playback. The RBX-500 retails for 299 euros, and will hit European markets in October.

More details about the LS3100 and RBX-500 can be found here and here respectively.