IEEE Studying Lighter Gigabit Ethernet Cable for Use in Cars

IEEE Studying Lighter Gigabit Ethernet Cable for Use in Cars

IEEE has announced that it has formed a study group to analyze reduced twisted pair Gigabit Ethernet. 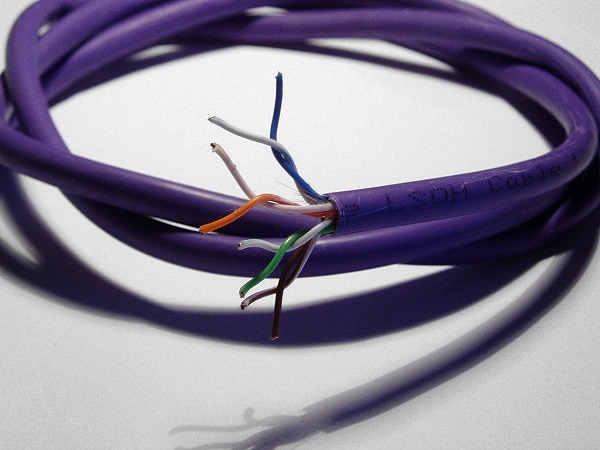 The group will look at the possibility of developing a standard would deliver information as high as the current Gigabit Ethernet over cables with fewer wires inside, a goal considered crucial for in-car networks.

Ethernet is starting to emerge as a key automotive technology as cars are equipped with more entertainment and communication options, plus safety features such as rear-view video cameras. Though cellular and satellite communications are increasingly important to link a car to the world outside, and Bluetooth and Wi-Fi have roles inside, such as for hands-free phone use, some data transfers in a car still need to happen over wires.

Broadcom currently offers equipment for a thin-cable version of 100Mbps Ethernet, which will hit the market next year. However, Gigabit Ethernet will be required in the next few years as cars continue to improve their electronic capabilities.

As future vehicles are designed, the number of possible electronic features is growing to include multiple outside cameras, more sophisticated control systems and better platforms for driver information, entertainment and navigation. Today, in-car networks typically use specialized, proprietary wiring for different connections around the car. It would be easier to incorporate new systems if cars had standard Ethernet networks that each component could plug into, according to Brown.

Weight plays a huge part when it comes to any component of a car, as fuel efficiency is a major consideration. Thus, the new IEEE 802.3 Reduced Twisted Pair Gigabit Ethernet Study Group may try to define an alternative to the cable used for Ethernet in buildings. Currently that cable has four pairs of copper wires, and the group thinks it might just be possible to run Gigabit Ethernet on a cable with fewer pairs.

The automotive industry has been clamoring for a Gigabit Ethernet cable with fewer pairs and is already expecting it to be developed, Carlson said. So although it may take three years to complete the standard and additional time to get new products approved for use in cars, there may be vehicles on sale by 2020 with the new technology, he said.

Also, cables with fewer wires would help cut costs for Gigabit Ethernet users, as the cost of copper increased up to three times in the last six years.