Here's what went on throughout the past seven days, in case you missed them.

Ditto has finally been added to Pokémon GO

The strange omission that was Ditto in Pokémon GO has finally been added, and we've messed around with it to see the faithfulness of its translation from the Pokémon games. Read on to find out more. 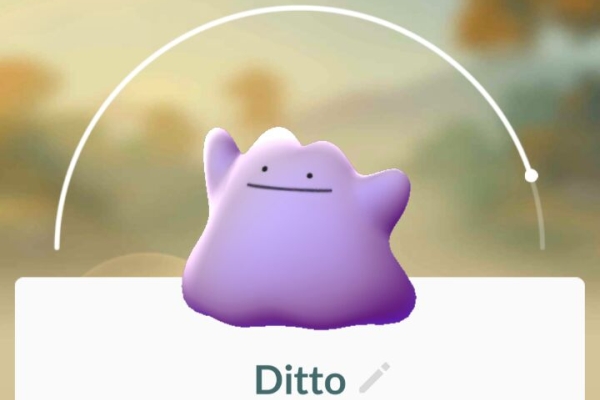 China has said that it might stop selling American-made cars and iPhones if President-elect Donald Trump does indeed impose the 45 percent tariff. 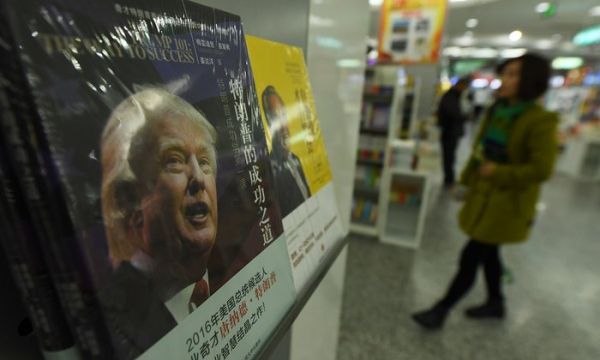 Getting to know the Huawei MediaPad M3

We had the chance to get up close and personal with the Huawei MediaPad M3 tablet earlier today. Here's a quick recap of what happened.

Check out these cool-looking 360-degree cameras! 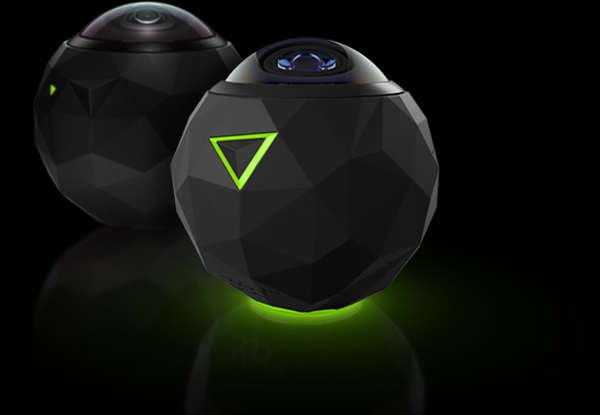 A supercapacitor battery prototype has been developed by Scientists at the University of Central Florida. This battery lasts over 20 times longer than a conventional lithium-ion cell and charges in 'just a few seconds'. 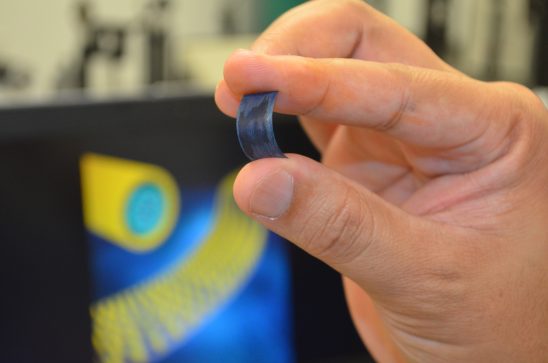 If only all smartwatches were powered this way. 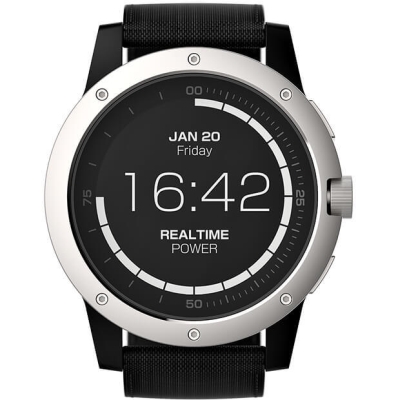 Spotify app could limit the lifespan of your SSD (Updated)

A previous version of the Spotify desktop app added unnecessary strain on your PC's storage medium(s). 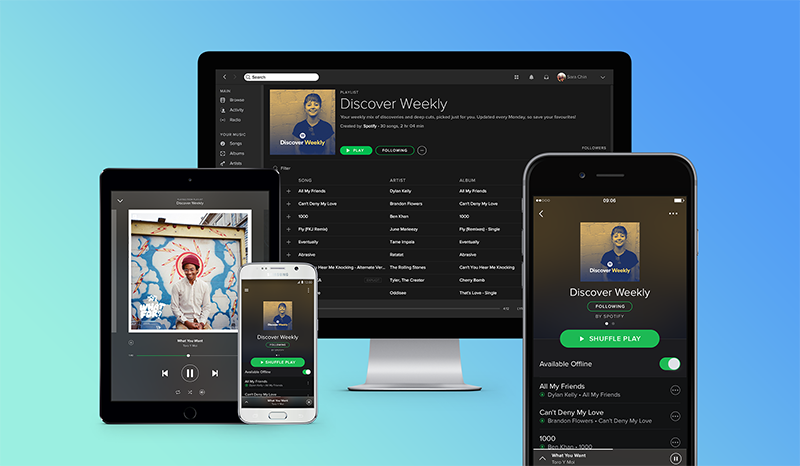