IBM and the University of Alberta have worked together on an AI that can help doctors diagnose the onset of schizophrenia and the severity of the symptoms. The AI does this by analyzing functional MRI (fMRI) scans and looking at blood flow within the brain. 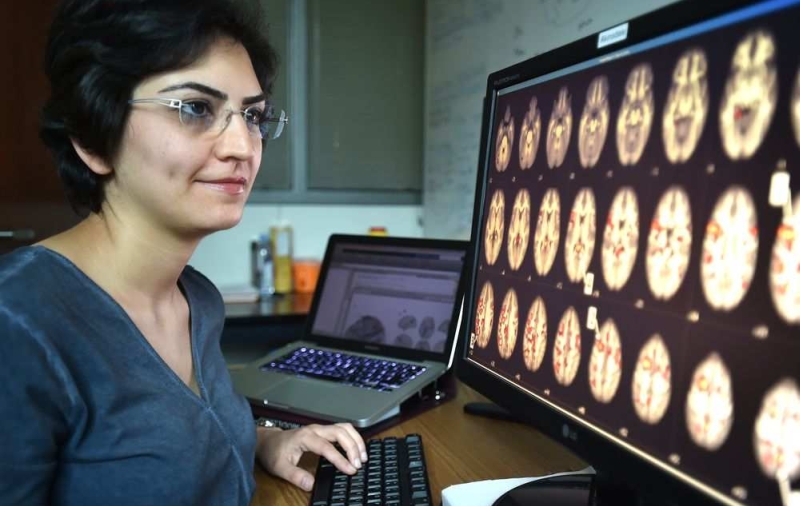 The research team first trained the neural network using 95 fMRI anonymized scans from the Functional Biomedical Informatics Research Network, comprising both a healthy control group and patients with schizophrenia. From this data, the AI came up with a predictive model that allowed it to predict if a patient suffered from schizophrenia with 74-percent accuracy. In the process, the AI also helped doctors discover a potential method of diagnosing the disorder based on said blood flow imaging.

"We've discovered a number of significant abnormal connections in the brain that can be explored in future studies, and AI-created models bring us one step closer to finding objective neuroimaging-based patterns that are diagnostic and prognostic markers of schizophrenia," said Dr. Serdar Dursun, Professor of Psychiatry & Neuroscience, University of Alberta.

More than just predicting if a patient suffers from schizophrenia, the model is also able to predict the severity of the symptoms based on the flow of blood in the brain. This will also help with treatment planning.

This looks like it could be a wonderful addition to IBM Watson’s capabilities, but there’s no mention if it already is. After all, Watson did previously save someone from a rare form of leukemia, so it would make sense to add mental health disorder diagnosis to its list of abilities.