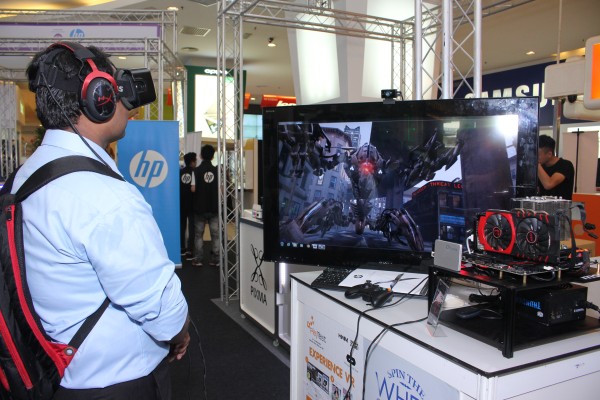 We’ve officially kicked off our PlayTest event, which will be held at the concourse of Plaza Low Yat. Starting from today, the PlayTest event will run for a period of one week, until May 22, 2016, and we’re giving you all a chance to come by our booth and experience Virtual Reality (VR) through our Oculus VR headset. 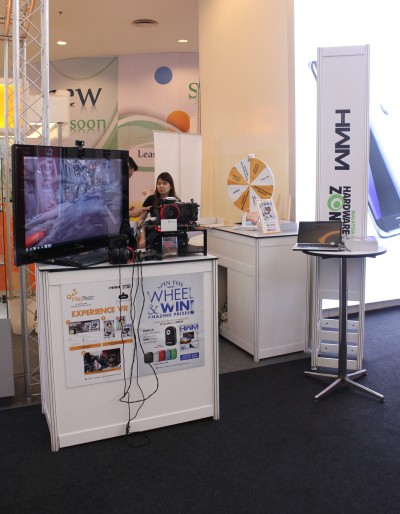 The VR headset, which is powered through a rig courtesy of MSI, will be situated directly in the middle of the event venue, just across the stage. You’ll be able to experience the multiple VR demos that we’ve got setup, such as the Unreal VR demo, Lost, and even Invasion, a cute VR story about two aliens who try to abduct a white rabbit. 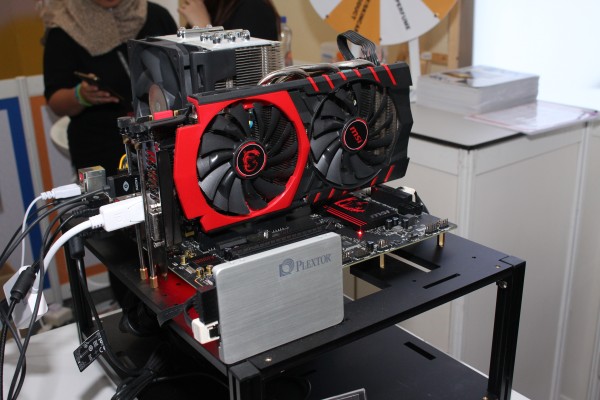 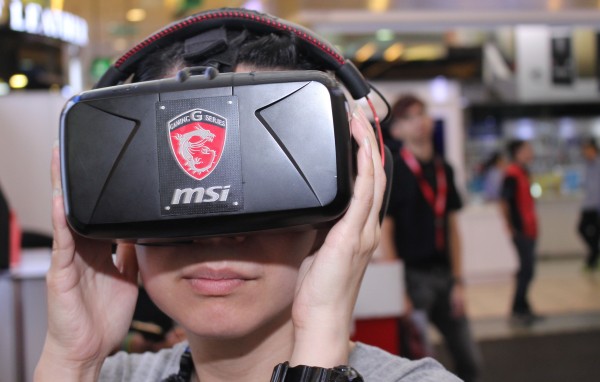 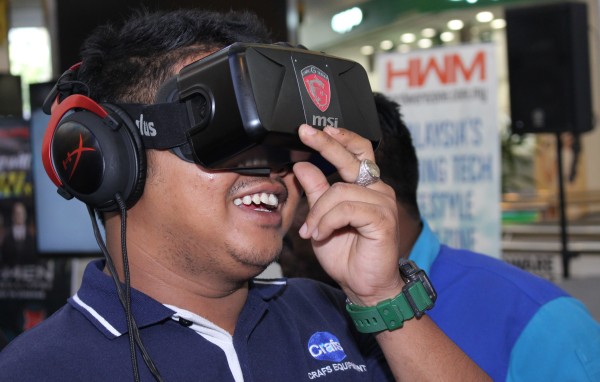 Besides the VR booth, you also stand a chance to win some exciting prizes from our sponsors. Our sponsors include Canon, HP, InMotion, SanDisk, Plantronics, Fitbit, and Kingston. 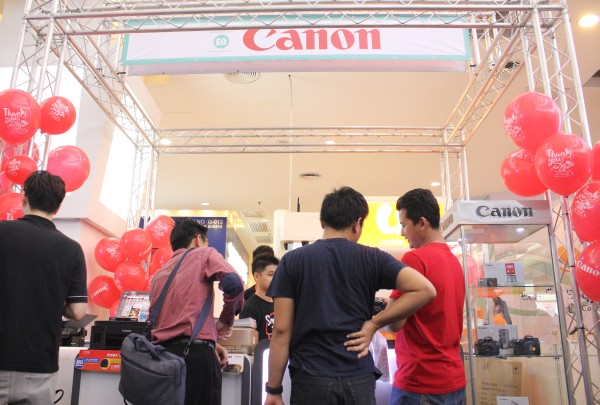 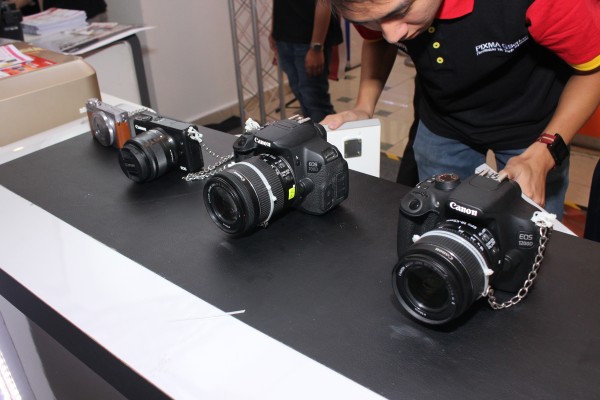 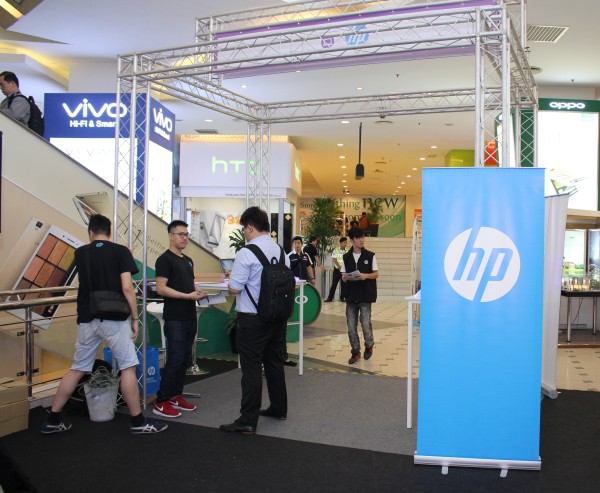 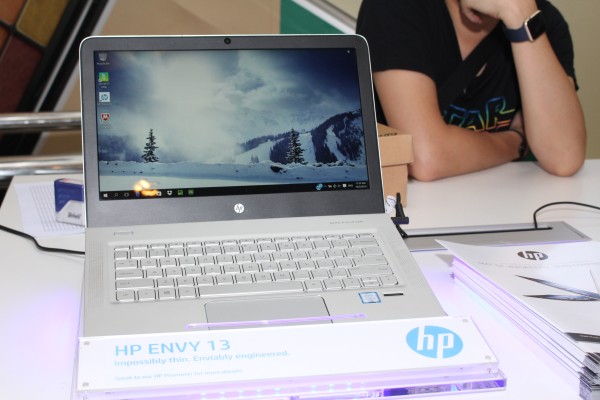 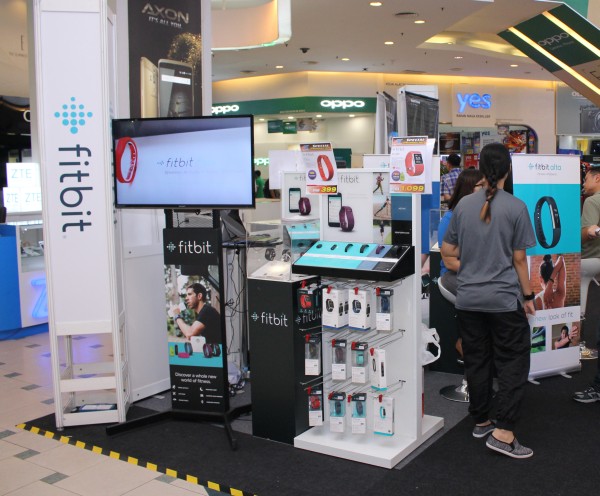 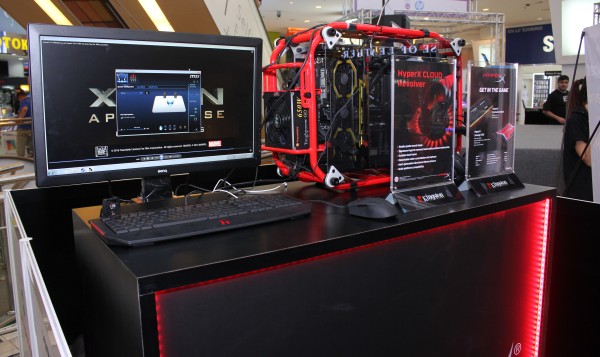 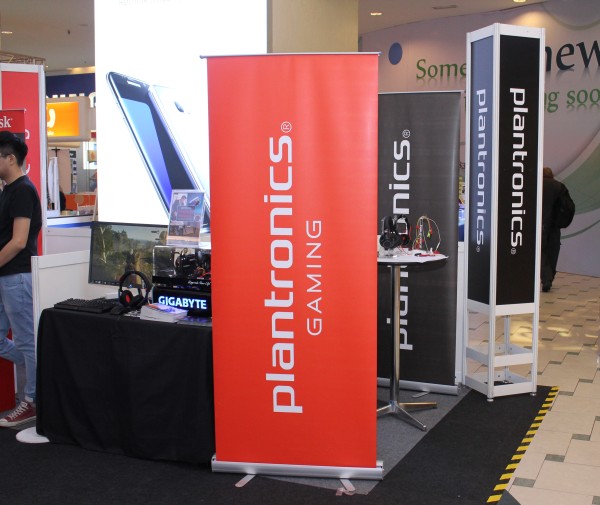 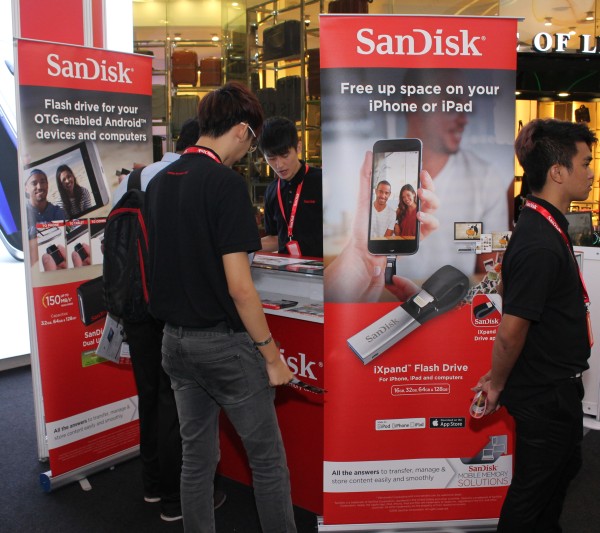 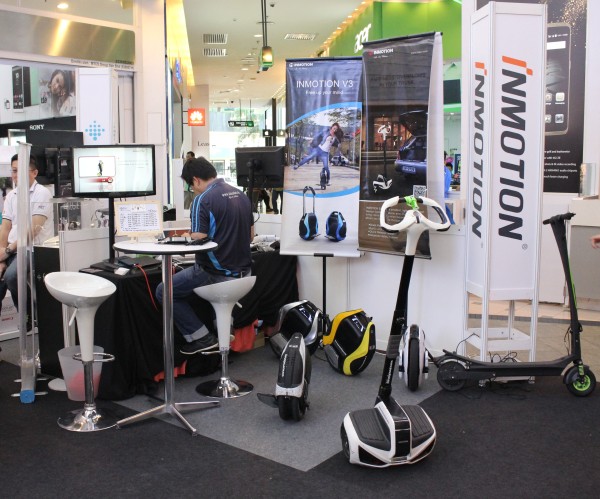 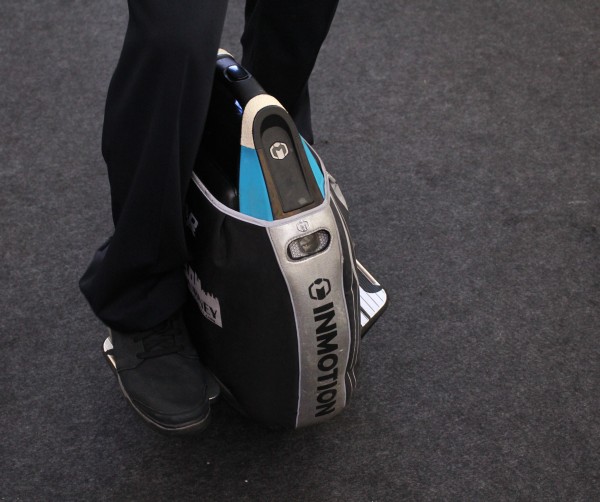 So then, what are you waiting for? Drop on by to our booth and try your hand out on the VR headset, and even stand a chance some great prizes or get some great bargains from either one of our sponsors.

For a recap of what our PlayTest event is all about, check out this link here.

Previous Story
It looks like Samsung plans to integrate image projectors into its wearables
Next Story
The Acer Switch Alpha 12 launched in Malaysia, alongside a host of other devices