Hugo Barra will be heading the Oculus VR team at Facebook

Hugo Barra will be heading the Oculus VR team at Facebook 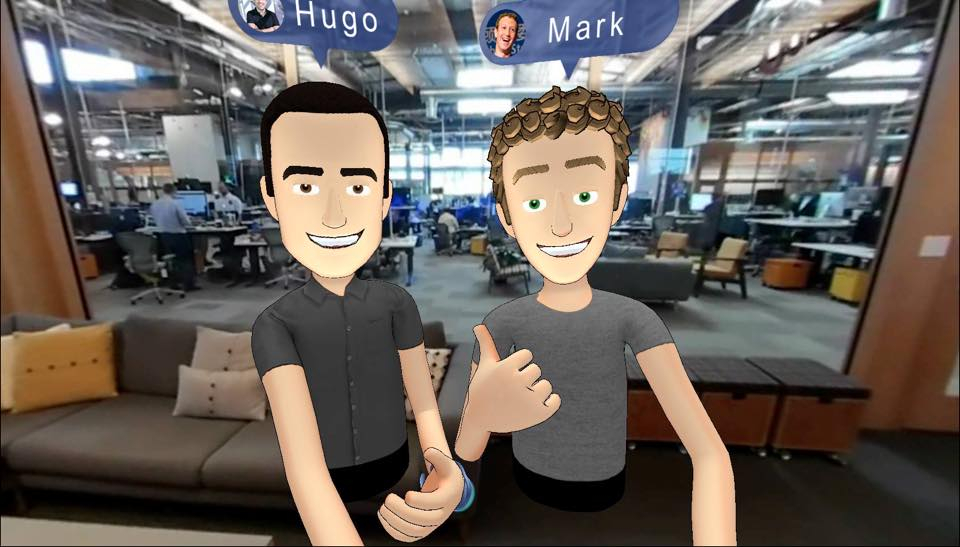 Just days after announcing his departure from Xiaomi, Hugo Barra has revealed that he'll be joining Facebook as Mark Zuckerberg's new V.P of Virtual Reality, and will head the Oculus team.

Mark Zuckerberg also shared the news on his own Facebook page, stating that "Hugo shares my belief that virtual and augmented reality will be the next major computing platform. They'll enable us to experience completely new things and be more creative than ever before. Hugo is going to help build that future, and I'm looking forward to having him on our team."

Barra fills the hole left by former Oculus CEO, Brendan Iribe, who stepped down to focus on the company's PC efforts in December. The announcement came with a picture of Barra and Mark Zuckerberg hanging out using virtual avatars, as Barra is currently still in China.

Previous Story
The Pentax KP is an APS-C camera whose ISO goes up to 819,200
Next Story
Win passes to catch latest Resident Evil flick at Lenovo roadshows