Huawei is supposedly working on a chipset with CPU, GPU and AI functions

Huawei is supposedly working on a chipset with CPU, GPU and AI functions 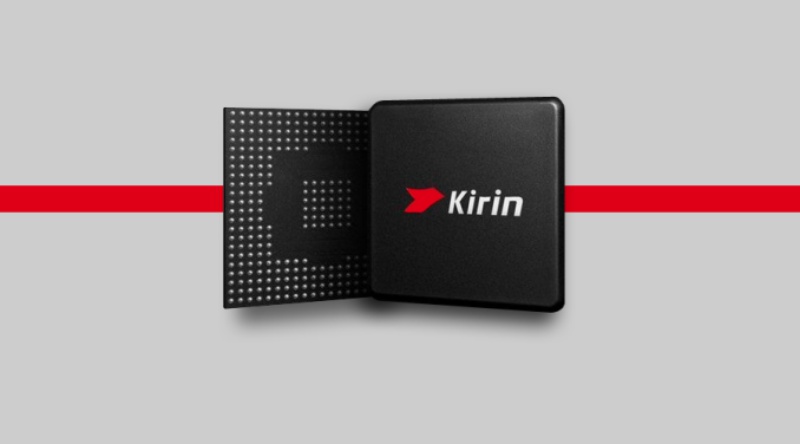 Recognizing the growing importance of artificial intelligence (AI) in the near future, Huawei is working hard to position itself as the leader in this field.

At the recent 2017 China Internet Conference, Huawei CEO Richard Yu reportedly revealed that the company will unveil an application processor with the combined functions of CPU, GPU and AI in the second half of the year.

Sources also told DigiTimes that Huawei has been very active in researching and developing AI processors and concrete R&D achievements are expected to be announced by the end of the year. Yu added that the company's EMUI interface has deep machine learning and smart computing capabilities, which allows its smartphones to perform better than the competition.

With such an application processor, Huawei hopes to compete with the likes of Google and Apple in the AI field. Bloomberg reported in May that Apple is developing a chipset to handle AI-related tasks on its devices.