The Huawei Mate 20 Pro may sport a bigger OLED display

The Huawei Mate 20 Pro may sport a bigger OLED display 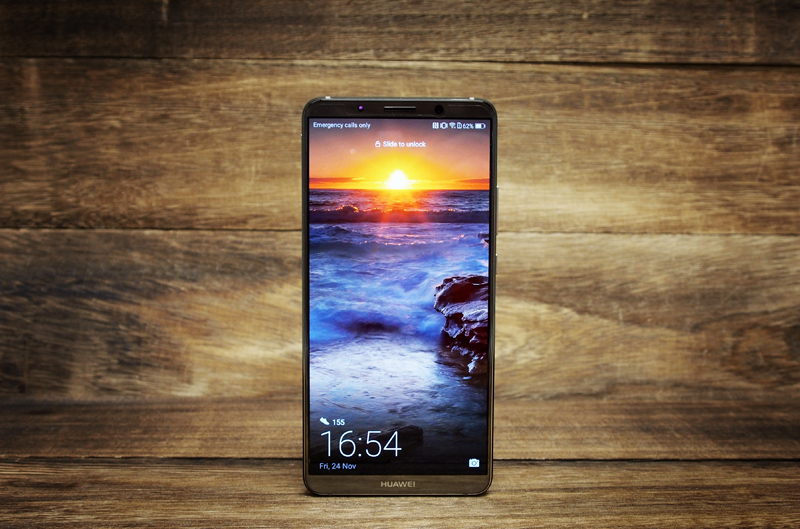 Huawei is going bigger for its upcoming flagship phone, the Mate 20 Pro.

According to Korean publication The Bell, Huawei has ordered 6.9-inch OLED panels from Samsung for use on an upcoming flagship phone. Full-scale production of the OLED panels is expected to begin in Q3 with the phone release slated for Q4.

The 6.9-inch OLED panels are likely ordered for the upcoming Mate 20 Pro models since the next P series are only to going to be announced at Mobile World Congress 2019. In comparison, the current Mate 10 Pro has a 6.0-inch AMOLED display.

Huawei may adopt slimmer bezels or a bezel-less design for the Mate 20 Pro to maintain a similar footprint as the Mate 10 Pro.

Source: The Bell via PhoneArena

Previous Story
Brother's latest ink tank printers can now print up to 6,500 mono pages and 10ipm in color
Next Story
The Cooler Master MasterAir G100M is a low-profile cooler that looks like a UFO