In less than two weeks, we will learn more about the Mate 30 series. It will be an interesting launch for Huawei, with the ongoing Android licensing uncertainties that are still not quite resolved. Will the Mate 30 be launched with an Android OS without YouTube and security updates, or will it be the first Huawei flagship phone to come with the company’s HarmonyOS operating system? These are questions we will only know come 19 September.

But Huawei wants us to remember that there is another flagship phone that, even though won’t sport the latest Kirin 990 processor that the Mate 30 will, is still widely regarded as the best camera phone in the market today. So, the company is rekindling interest in the P30 Pro by rolling out two new colour options. 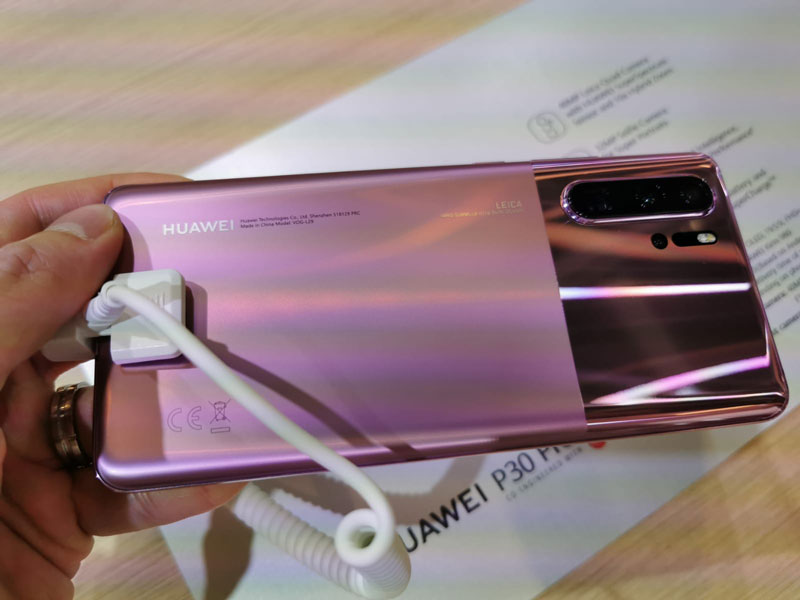 Available in Misty Lavender and Mystic Blue options, both colours will also come in a two-tone finish with a matte texture covering the lower two-thirds, and a glossy finish up top. I’ve seen the new colours at the Huawei’s booth at IFA Berlin, and the colours are very elegant and personally looks better than the existing P30 Pro colours. 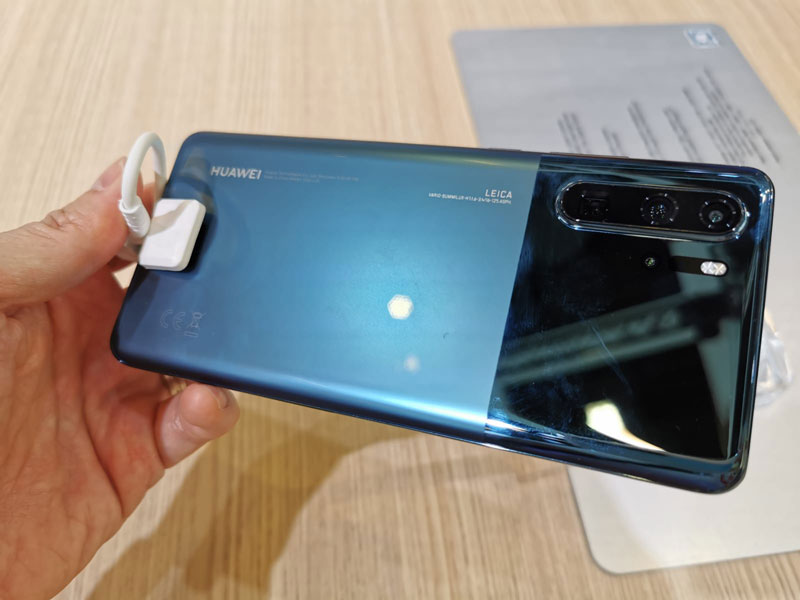 The internal hardware of the new P30 Pro is unchanged from the standard P30 Pro, so you’ll still be getting a phone that is powered by a Kirin 980, sports a 6.47-inch OLED panel, and of course the 40-megapixel primary camera and 4200mAh battery.

What is unexpected (in a very good way), however, is that these phones will come with Huawei's EMUI 10 (you can read about Zachary's experience with it here) software, based on the freshly minted Android 10. According to Huawei, this update will also be rolled out progressively on existing P30 phones eventually but at IFA it is being showcased only on these new colours. It's also highly interesting to note that Huawei is giving plenty of shoutouts to Android 10 in their new P30 Pros promotional brandings (see the first image above) all around IFA - make of that what you. 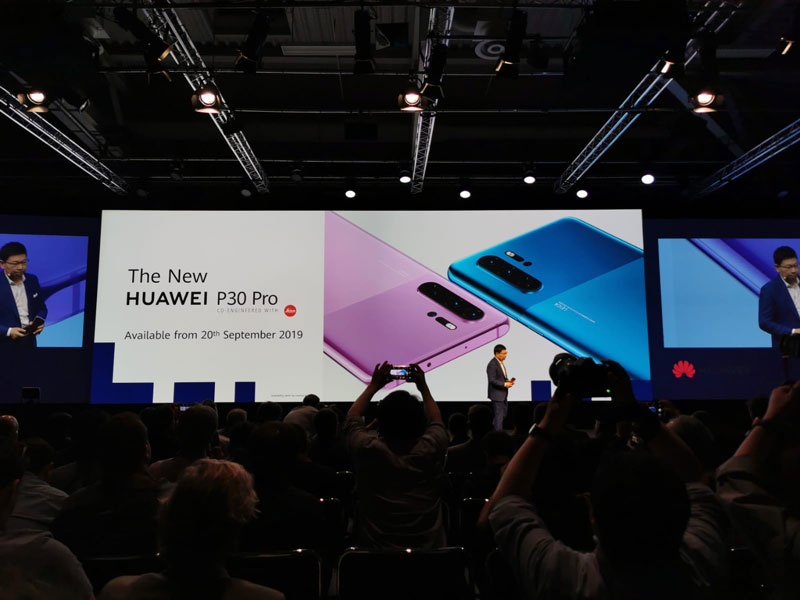 The new Huawei P30 Pro in Misty Lavender and Mystic Blue will be available in Singapore in October. An exact date will be confirmed later.

Previous Story
Google acquires Fitbit for $2.1 billion
Next Story
Next generation iPhone SE could come with an improved antenna design