Huawei announces its brand new nova 2i with FullView display

Huawei announces its brand new nova 2i with FullView display 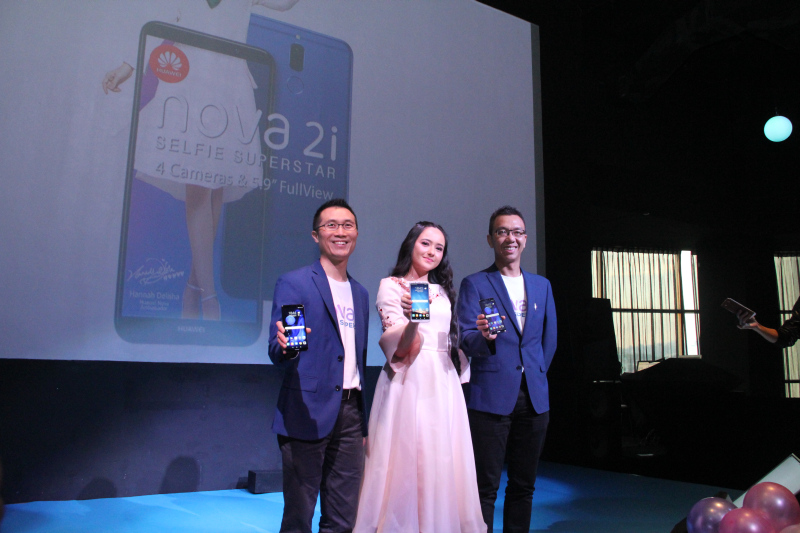 Today, Huawei launched the nova 2i, the latest addition to its nova flagship series. The smartphone is Huawei’s first smartphone to feature a quad-camera system, comprising of dual front and rear cameras. The nova 2i also features a smart ambient front flashlight as well, which selfie connoisseurs would appreciate. The smartphone packs 64GB storage alongside 4GB of RAM, and a FullView display. Additionally, the phone runs on Huawei’s 8-core Kirin 659 SoC. The nova 2i operates on Android 7.0 and also has EMUI 5.1 The smartphone also boasts long battery life, with a 3,340mAh battery. 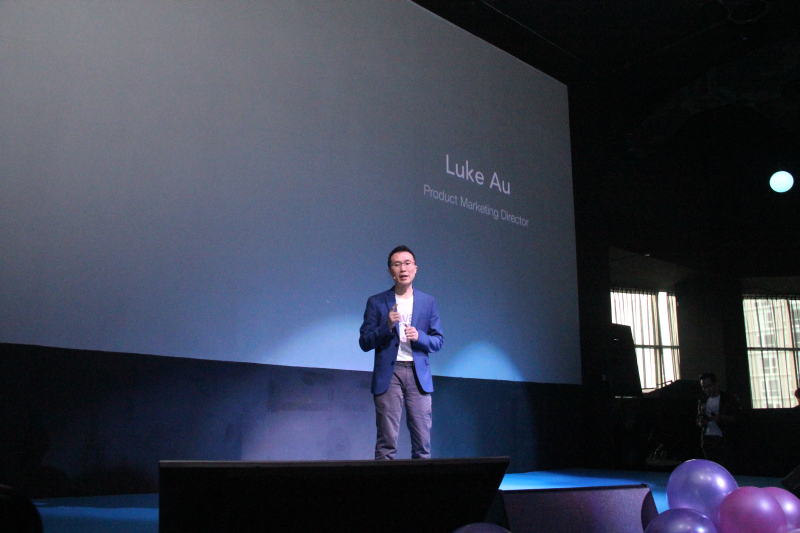 The nova 2i’s quad camera system features 13MP and 2MP front cameras. Its rear camera array sports a 16MP and 2MP combo, both with a 1.75um large pixel size. Shooting modes include HDR, Panorama, Light Painting, Slow-mo and Document scan and Download. On top of that, bokeh levels on the rear camera can also be adjusted. The front camera also has the capability to remove 80 percent of unwanted light, resulting in selfies with balanced lighting. 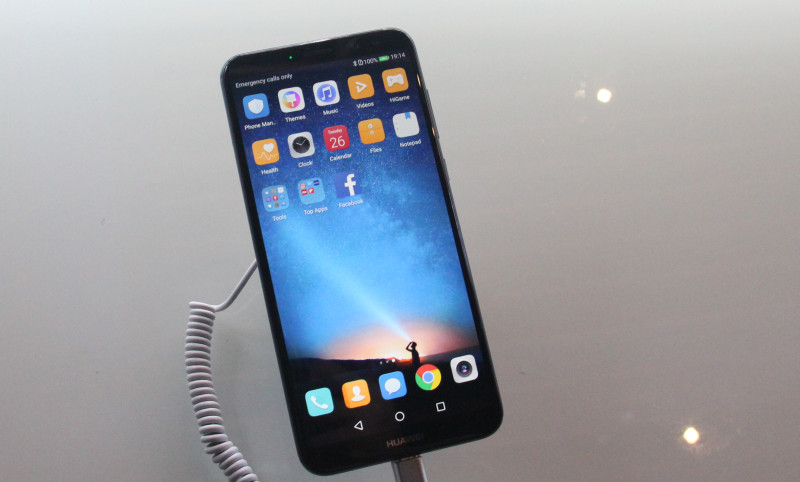 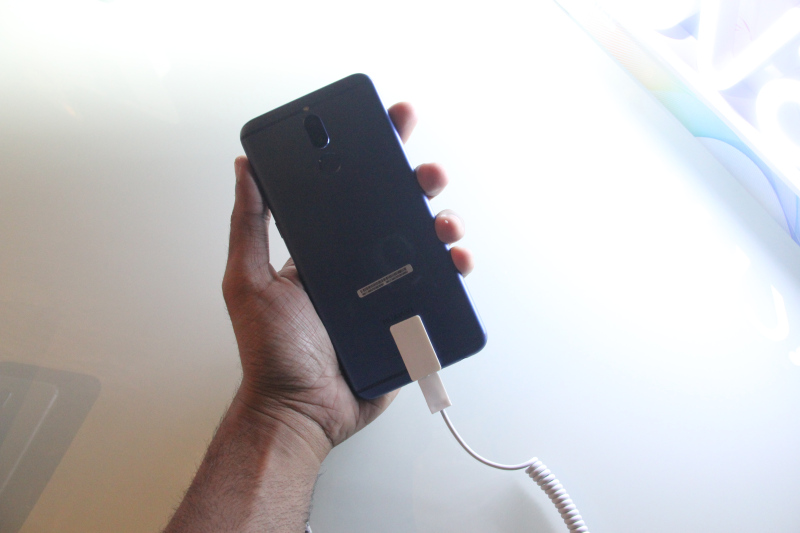 The nova 2i will make its debut in stores on October 13, 2017. On the same day, customers may stand a chance to receive a premium gift set worth RM499 with every purchase at Huawei Experience stores or Display zones. The gift set consists of headphones, a selfie stick and a smartphone ring holder. The smartphone is available in Aurora Blue, Graphite Black and Prestige Gold. The nova 2i also makes for a budget-friendly phone, retailing at only RM1,299.