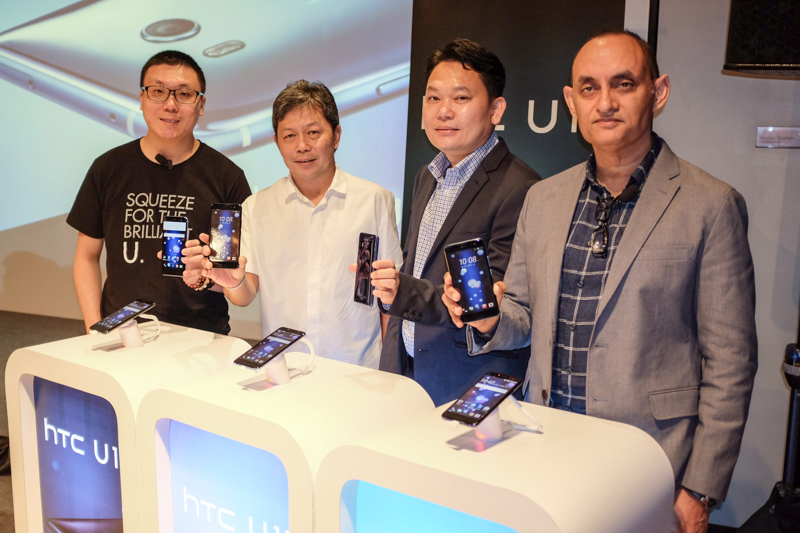 HTC has officially launched its latest flagship, the U11, in Malaysia.

As you would expect, the HTC U11 is endowed with all the fittings of a full-blown flagship smartphone, including a 5.5-inch QHD (2,560 x 1,440) Super LCD 5 display, a Qualcomm Snapdragon 835 processor, 6GB of RAM, 128GB of internal storage (expandable up to 2TB via microSD), and a 3,000mAh battery that supports Qualcomm’s Quick Charge 3.0 fast-charging technology.

But unlike the crop of flagship smartphones these days, the U11 is able to set itself apart courtesy of Edge Sense – a feature that allows you to squeeze the sides of the U11 to perform a variety of different actions, like launching your favorite app, or to quick launch its 16MP f/2.0 front-facing UltraPixel camera when the display is switched off. 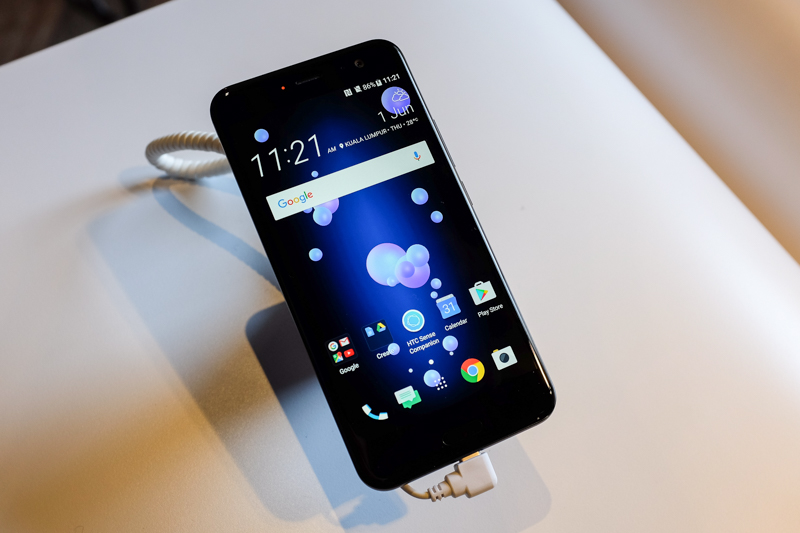 Once you’ve familiarized yourself with the basics of Edge Sense, you can take things to the next level by activating ‘Advance Mode’, which would allow you to long-squeeze the U11 to execute a different set of actions, like launching the Google Assistant, for example. HTC is currently working on a dedicated Edge Sense app that will allow you to integrate the Edge Sense feature into any app, so that you can squeeze the U11 to like a photo on Instagram, for instance. 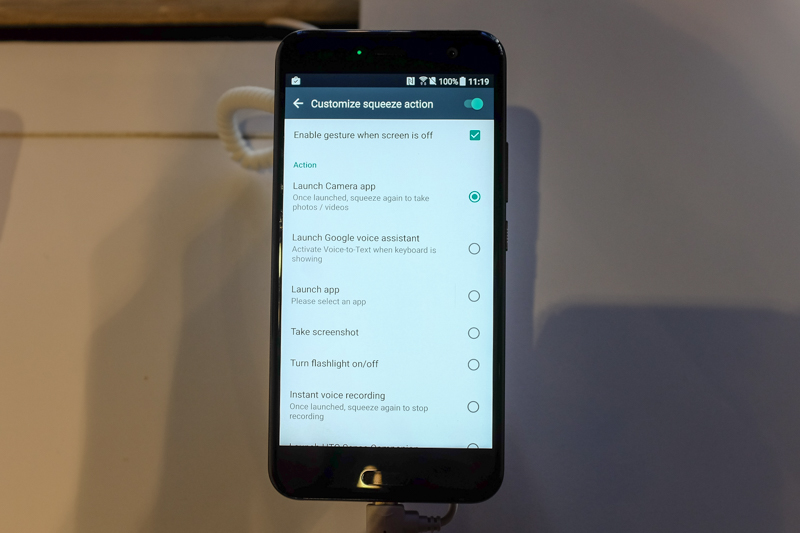 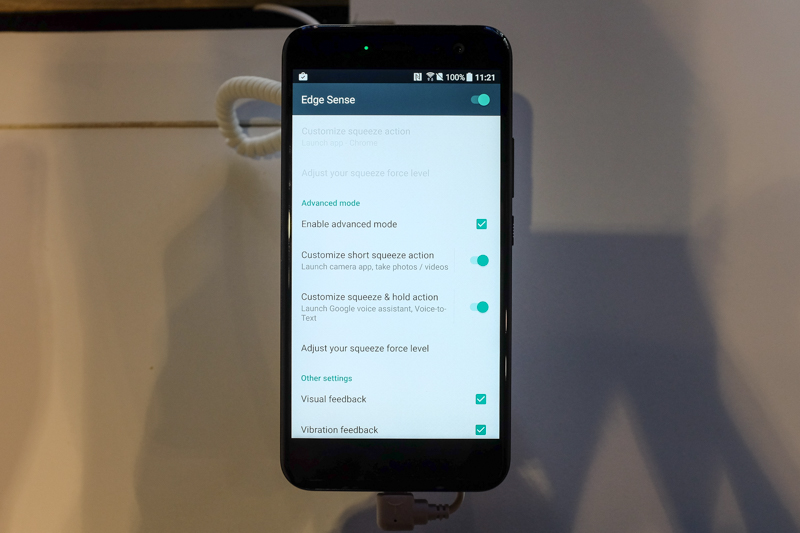 Edge Sense is able to work its magic thanks to the four super-thin pressure sensitive strain gauges that are embedded within the bottom sides of the U11. We managed to test the feature out earlier today, and noticed that we needed to give a strong squeeze before our inputs were registered, most probably to prevent triggering it unintentionally.

One other noteworthy feature of the U11 is its 12MP f/1.7 rear camera, which has a large pixel size of 1.4μm, optical image stabilization, electronic image stabilization, UltraSpeed AF, and HTC's UltraPixel 3 technology. If you haven’t already heard, DxOMark recently awarded the camera of the U11 an excellent score of 90, calling it “The best smartphone camera we’ve tested to date.” Regardless, we’re personally going to have to put the camera to the test to find out if we share similar sentiments. 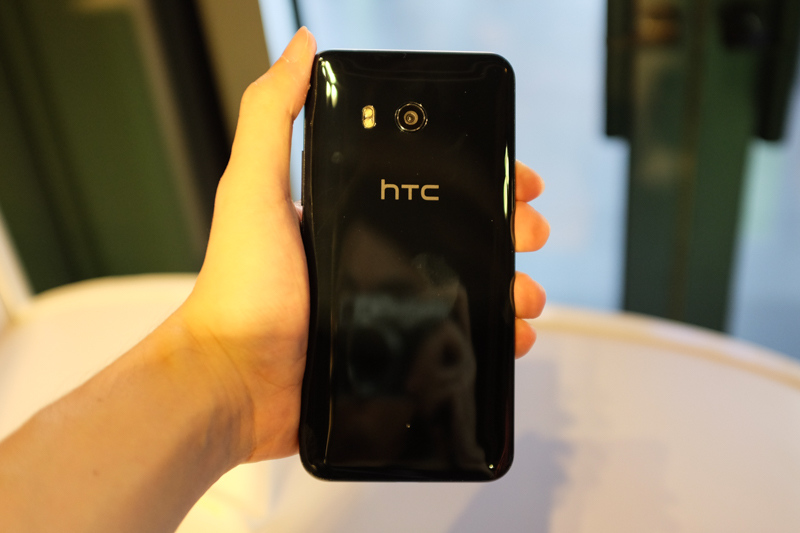 The HTC U11 is big on sound as well, as denoted by its BoomSound Hi-Fi edition speakers. Unfortunately, like the HTC U Ultra, the U11 is devoid of a 3.5mm headphone jack, but it does come bundled together with HTC's new and improved USonic earphones – which are now bolstered with active noise cancellation technology for drowning out ambient noise – and a USB-C to 3.5mm adaptor to appease all you old-school audiophiles. Not just any ordinary adaptor, mind you, but one that comes with a built-in ‘performance grade’ DAC.

The HTC U11, which will be available in colors of Amazing Silver, Sapphire Blue, and Brilliant Black, will be hitting store shelves in mid-June for RM3,099. The Solar Red-colored variant will be made available at a later date. You can pre-order the U11 from Lazada, 11Street, Maxis, and HTC Malaysia’s official Facebook page later this month, and receive limited edition HTC merchandise for your enthusiasm. While stocks last, of course.

For more news on HTC, please follow us here.