HTC’s U11+ features bigger display and a longer, slimmer body

HTC’s U11+ features bigger display and a longer, slimmer body

HTC recently announced the U11+, the bigger version of the U11 that launched back in the middle of the year.

The phone retains the majority of the same hardware as the U11: the same Qualcomm Snapdragon 835 SoC, a memory and internal storage choice of 4GB/64GB or 6GB/128GB, the same 12MP UltraPixel 3 main camera array, and more importantly, the HTC Edge Sense feature that allows users to open up more interactions with the phone simply by squeezing it.

One of the most obvious difference with the U11+ is that the phone has a bigger 6-inch Quad HD+ (2,880 x 1,440) Super LCD5 display, built using Corning Gorilla Glass 5. The display also has slimmer bezels, giving it a bigger 18:9 aspect ratio.

Naturally, because of its size, the U11+ also comes with a bigger 3,930mAh battery, as well as 30 percent more volume for its HTC BoomSound speakers.

The phone will also be the first HTC phone to ship out with Google’s Android 8.0 Oreo OS, so you can expect the phone to be rolling with the latest Android software features. 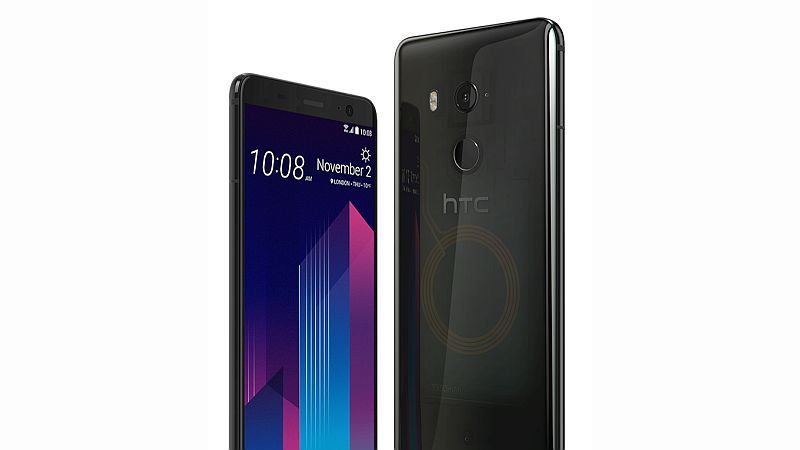 The HTC U11+ will be available in two colors: Ceramic Black and Amazing Silver. The phone will also be making its way into the Malaysian market by December 2017, so we’ll also know the official pricing then.