As MWC 2016 draws to a close, HTC seems keen to remind everyone that it hasn't unveiled its next flagship smartphone yet, but it could be coming soon.

The Taiwanese company spent its MWC focusing on mid-range phones like the paint-speckled HTC Desire 530, as well as its virtual reality headset the HTC Vive. But that doesn't mean it hasn't got something big planned for post-MWC, as this just-released teaser image for what is, presumably, the HTC One M10, suggests: 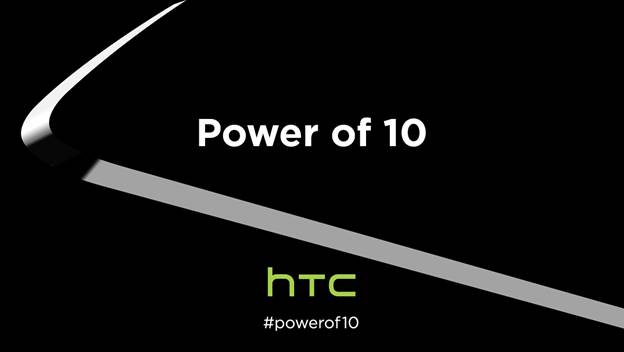 Unfortunately, that's it for now. No renders, no release information, not even an event date.

Of course, if you've been keeping up to date with leaks, you already know what the phone (probably) looks like, thanks to notorious mobile leaker, Evan Blass (@evleaks):

Let's call it HTC One M10 in white. pic.twitter.com/lGfIM5SSpX