It was in October last year when we first hear that Hewlett-Packard (HP) was serious about dividing itself into two separate entities. The whole thing is now apparently official, with the US$110 billion company laying out its most detailed plan to date on how it will split into two companies. The company is reportedly on track to complete the separation process on November 1.

As was reported in October, the HP that we know today, come November 1, will be known as Hewlett-Packard Enterprise (HPE) and HP Inc. The former will cater to the big businesses as the name suggests, while the latter will continue to sell PCs and printers to individual consumers. 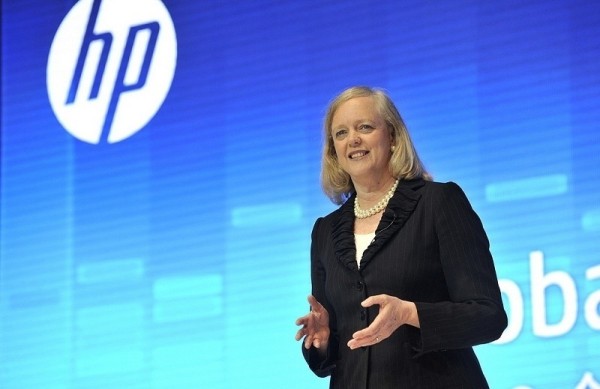 Previous Story
Soon, you can use facial recognition to approve purchases with MasterCard
Next Story
GarageBand now allows artists to publish their work directly to Apple Music