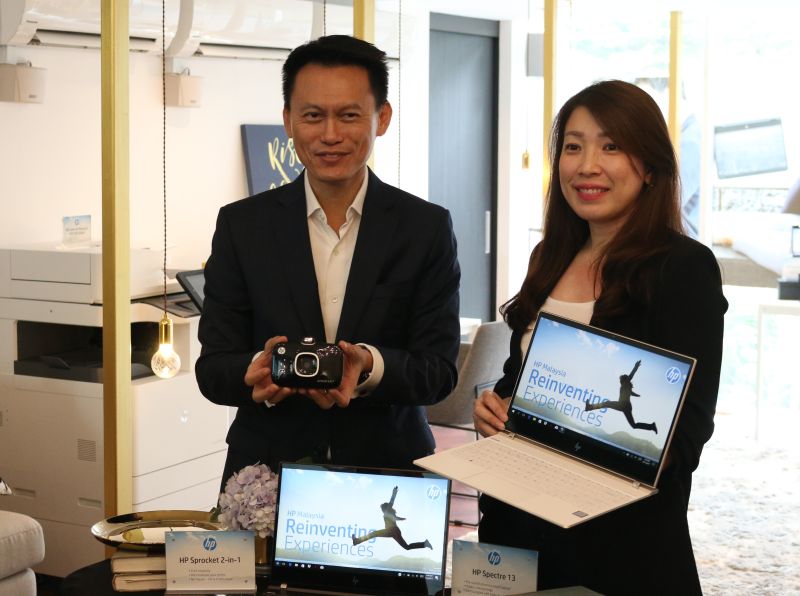 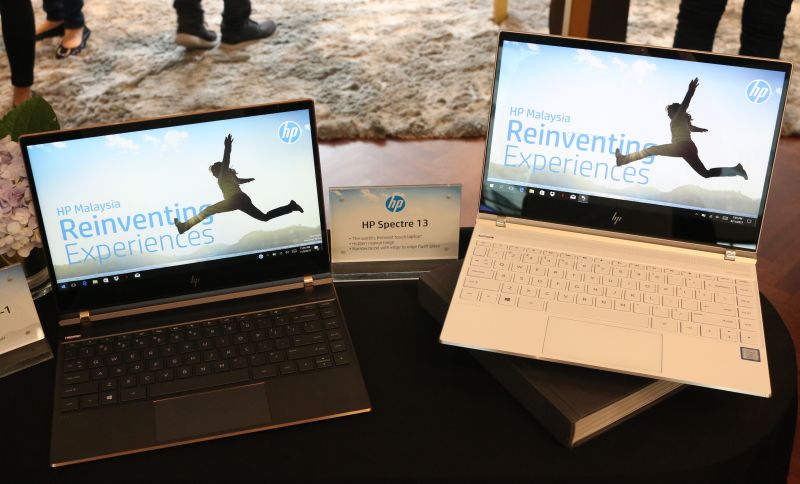 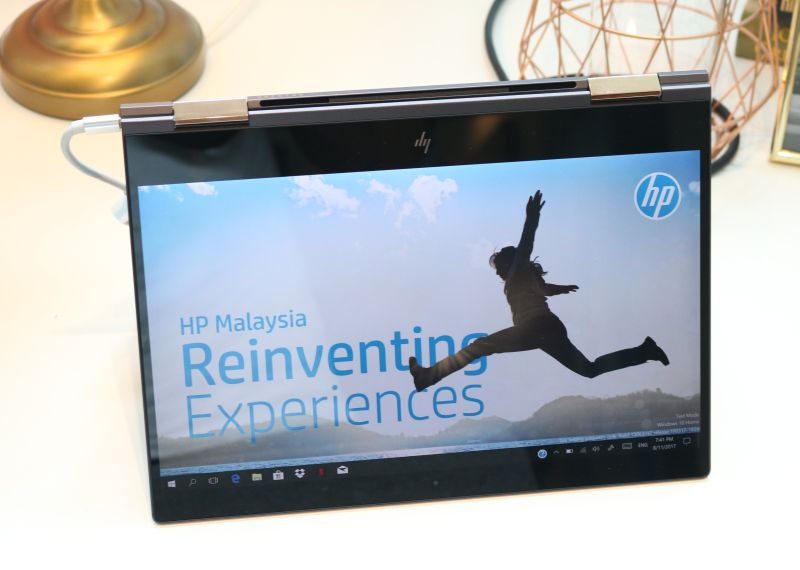 The HP Spectre 13 as well as the x360 13 convertible, dubbed the world's thinnest touch laptops, have a thickness of 10.4mm and a hidden coaxial hinge. They feature an 8th generation Intel Core i7 CPU and LPDDR3 memory up to 16GB. 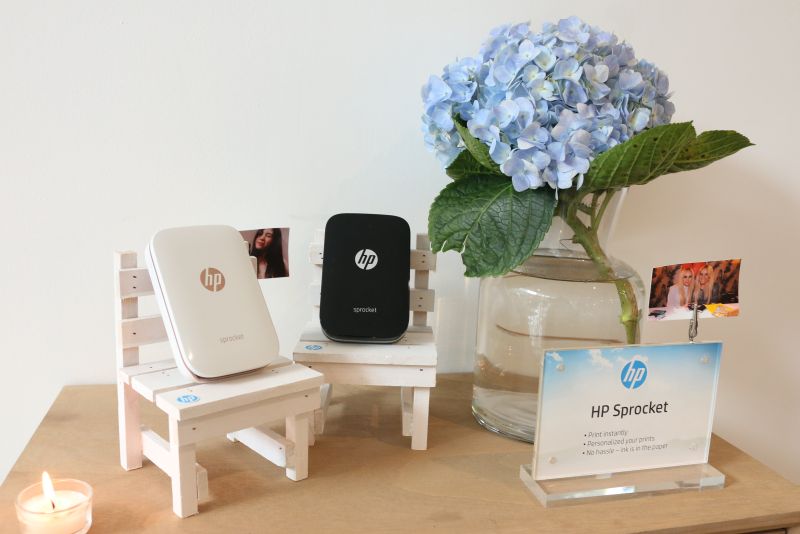 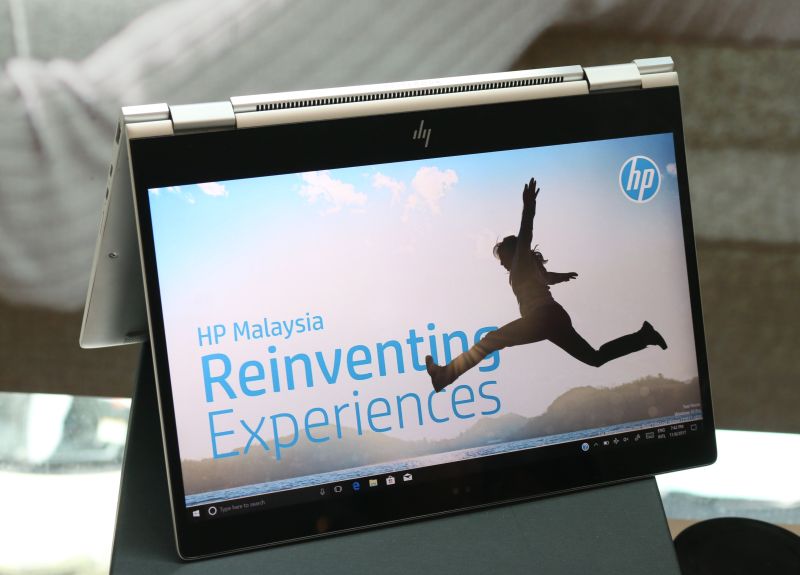 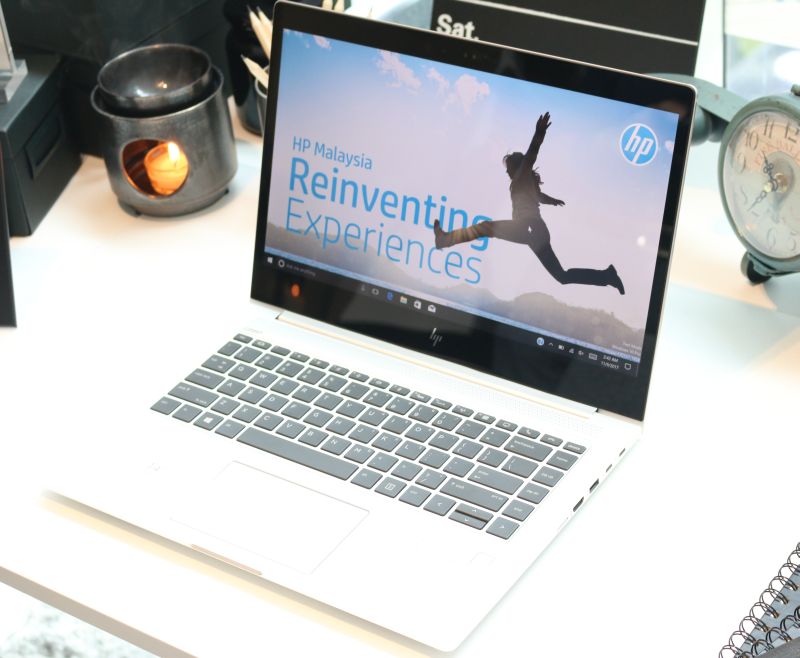 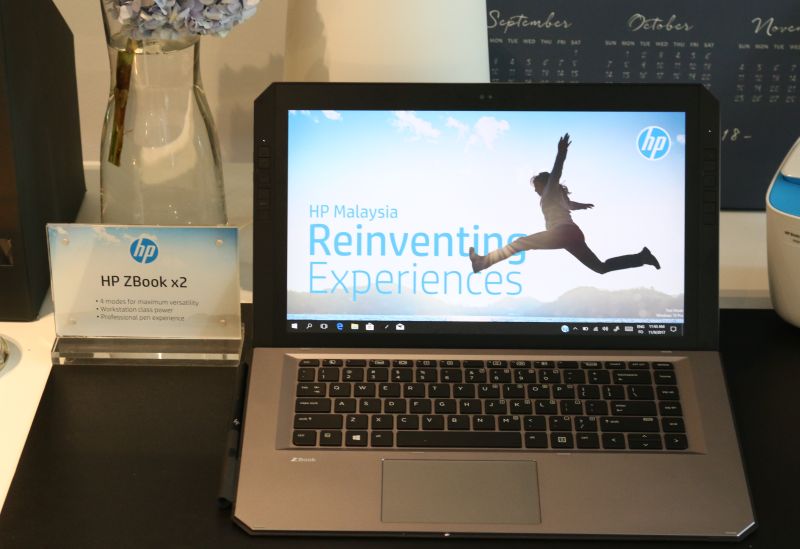 HP's ZBook x2 is a detachable PC equipped with the latest 8th generation Intel Core i7 CPU and up to 32GB of DDR4 memory. It is engineered with workstation class power and is catered toward creators. 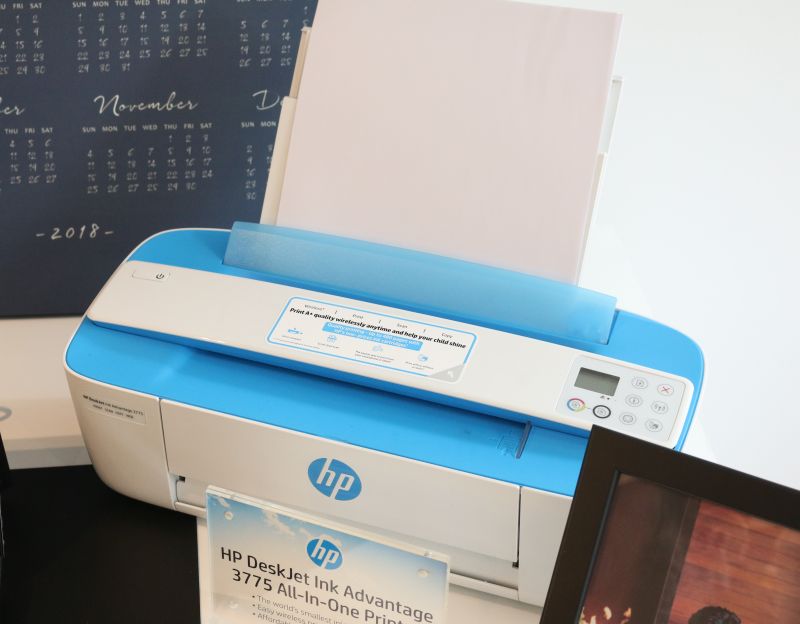 HP also unveiled two new printers, one of which is the DeskJet Ink Advantage 3775 All-In-One printer. It is the world's smallest inkjet AIO printer, and allows wireless yet affordable printing. The second printer announced was the LaserJet Managed MFP E82560dn printer which is one of HP's most secure printers. It has a simplified user interface as well as maximum uptime with a low maintenance cost. 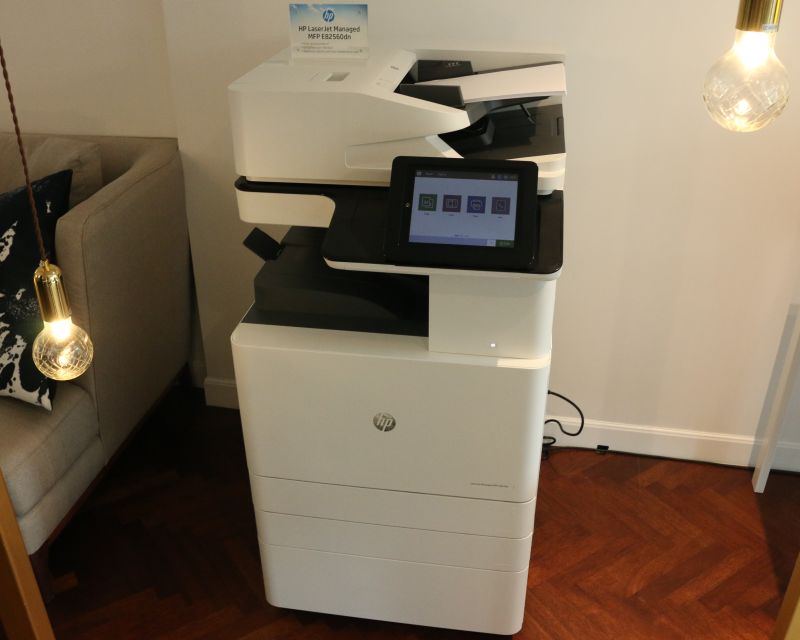