HP tightens up personal security with their new LaserJet printers

HP tightens up personal security with their new LaserJet printers 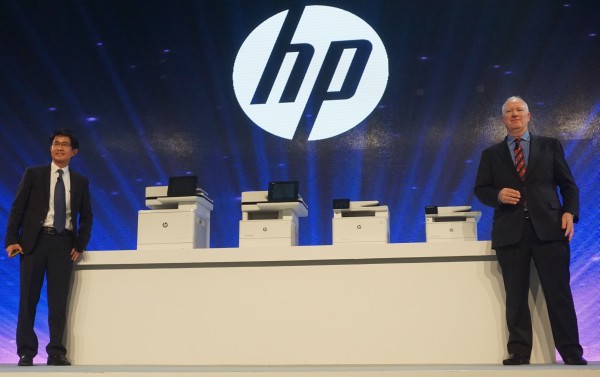 After the split between Hewlett-Packard's (HP) consumer and enterprise division at the beginning of August this year, the latter of the two has been quite busy with its focus on getting out what they do best: enterprise-grade printers.

Earlier today, the company officially introduced their brand-new line of printers and scanners at a closed-door event here in Beijing, China. Specifically, the new printers are pretty much in a world of their own, mainly due to the fact that they are the first printers in the world to be embedded with its own security system and software, designed to protect it from illicit and dangerous malware.

Frankly, we were actually curious as to why HP would want to implement such a high level of protection into a peripheral that is normally used towards the end of a working process. The answer to our curiosity was provided by none other than Han Kong Leong, Vice President, Printing Systems, HP Asia Pacific and Japan. The reason why his company had gone through all this trouble to make their new printers digitally secure is because an office printer in this day and age is not just a communal accessory any longer.

Leong says that business printers today are just as complicated as a PC, in the sense that they practically have the same components as a PC: in addition to its traditional functions, modern business printers have CPUs, memory modules, internal memory storage, and they can also be used wirelessly, through Bluetooth connectivity, or directly via USB.

In the case of the HP’s LaserJet printers, the extra added layer of digital security is comprised of three features: 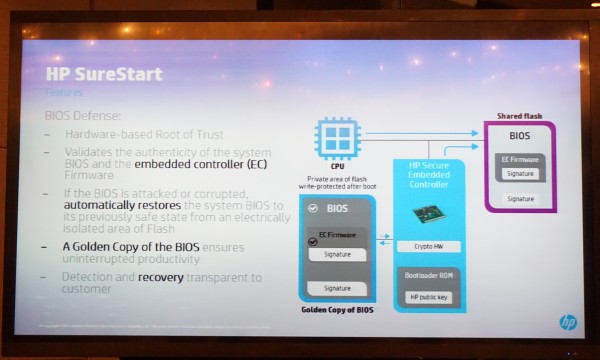 HP SureStart works the same way a BIOS does. To put it simply, it rectifies the printer’s hardware and components, and is capable of identifying whether or not the most crucial part of the printer – the toner – is a genuine HP product or not. On that note, the new LaserJet printers also come with a new smart chip embedded toner that alerts consumers to its authenticity. This combination of smart identification is yet another one of the new features that the company is incorporating into all their future printers. 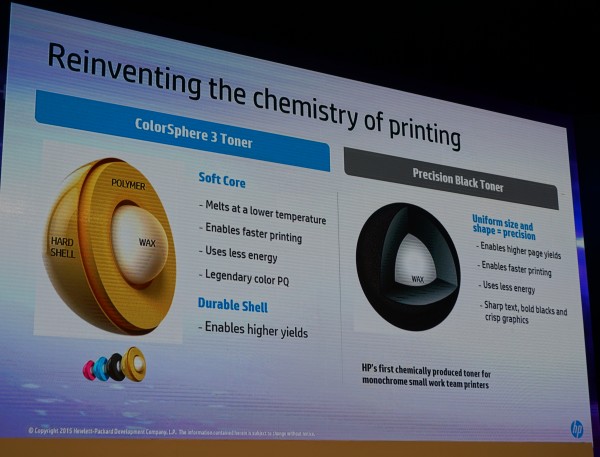 Adding on to their new toner technology is a newly designed ink for the cartridges as well. Known as ColorSphere 3 Toner, the ink itself is made from special chemically engineered particles that have three layers: a wax center, a polymer buffer (which carries the color), and a hard shell that protects the two other two parts of the particle from being wasted.

The second feature, the HP Secure White Listing, works by only allowing consumers and users to print documents and files from sources that the on-board system deems as “known good firmware.” What it means is that if a user were to print a document directly from a site that is riddled with every different kind of malware, the system can then deny the user the option of printing anything, followed by a message which prompts them of the automatic action. 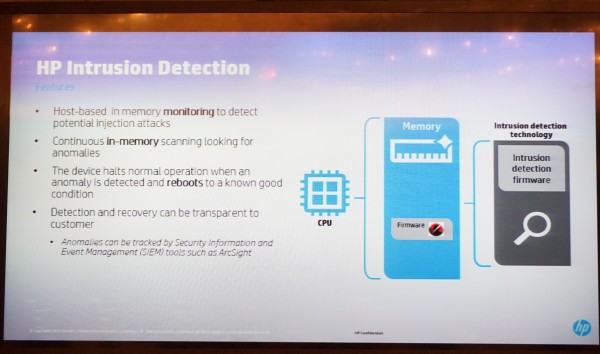 Finally, there’s HP Run-time Intrusion Detection. To describe this feature: it’s basically HP’s own version of an anti-virus system, designed specifically to protect their new printers through constant in-device monitoring for malicious attacks from hackers (Yes, apparently printers do get hacked these days). Once a hack is detected, the printers will then shutdown, reboot, and cease to function until they are manually restarted by the user.

Below are the printers that were launched today at the event: 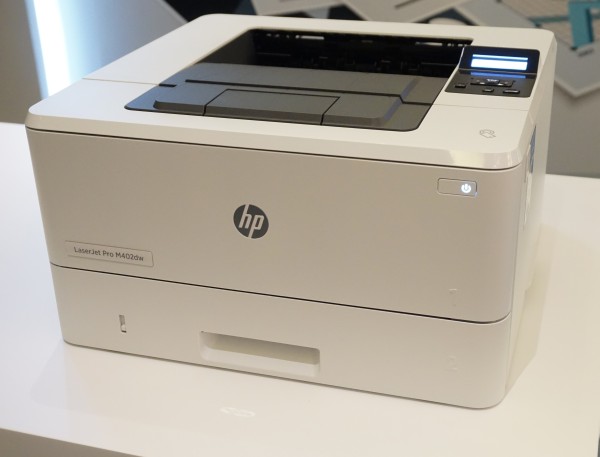 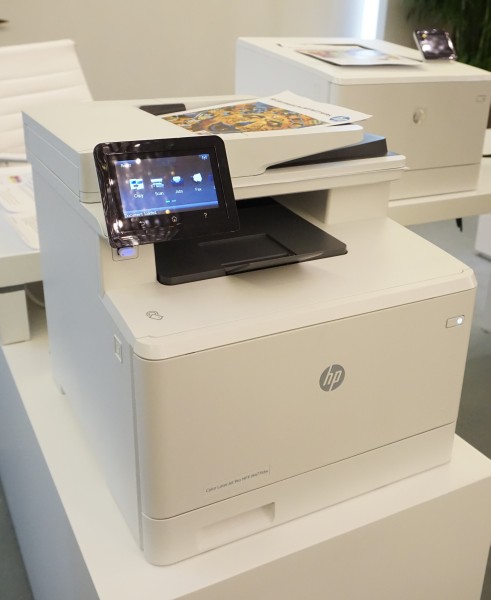 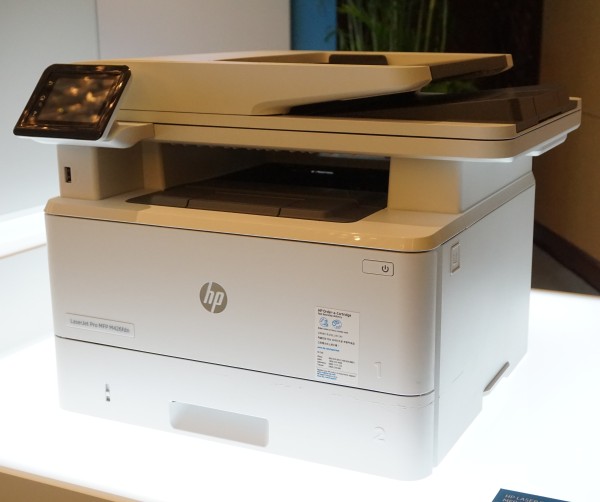 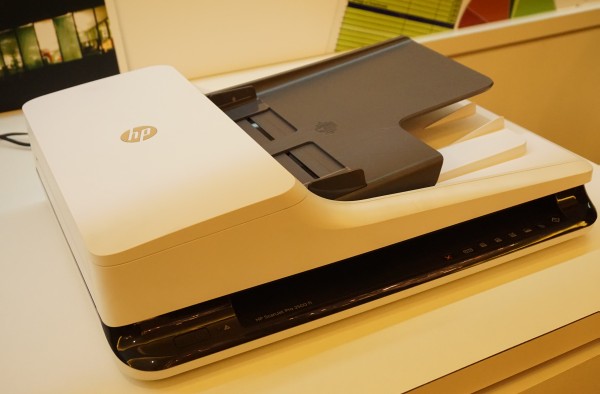 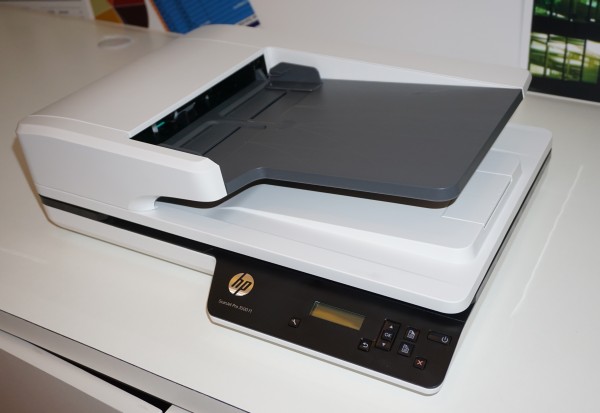 HP fell short on a specific launch date for their new printers and scanners in the Malaysian market, but considering that this announcement was for the Asia Pacific market, it is likely that they will be released soon.