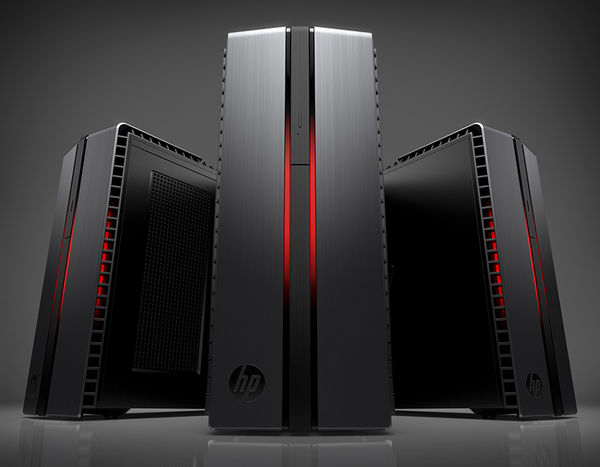 HP is releasing two new Envy Phoenix 860 desktops that have been ‘Virtual Reality Certified’ in order to cater to consumers in the market for systems that are powerful enough to run VR applications.

With virtual reality headsets like the Oculus Rift and HTC Vive set to be released in the coming months, initiatives like the ‘Oculus Ready’ and NVIDIA’s GeForce GTX VR Ready programs have been announced to allow consumers to easily identify VR-ready hardware. However, HP is taking a slightly different tack with its VR-certified PCs – the Envy Phoenix desktops are being released as a partnership with HTC instead of Oculus. One of the models will also feature an AMD GPU, while the other pricier model will feature an NVIDIA GPU.

HP has paid attention to the aesthetics of the systems as well, and both models boast a brushed metal façade with a customizable LED lighting strip running down the center. 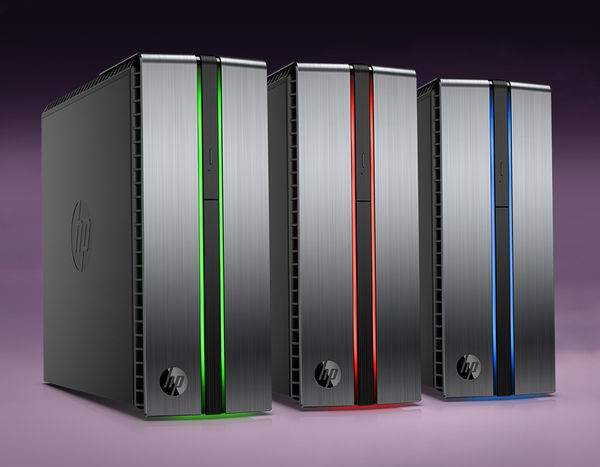 But because the new desktops are actually tailored for the upcoming HTC Vive, it may be that the Valve-supported Vive has higher minimum system requirements than the Rift. HP was also not constrained by the US$1,500 (approx. RM6,226) figure that Oculus said its ‘Oculus Ready’ bundles (Rift and PC all in one package) would cost when it announced the program earlier in 2015.

One further thing to note is that the prices for the above stated configurations do not include HDDs, and you’ll have to add an extra US$155 (approx. RM643) for a 256GB M.2 PCIe SSD.
Both machines also offer liquid-cooling for the CPU and Bang & Olufsen-tuned audio. The additional cooling and the unlocked CPU bodes well for overclockers, who will probably be able to achieve fairly decent overclocks on the systems.

The new Envy Phoenix desktops are expected to begin shipping in mid-February, but we’ve no word on when they will be available locally yet, or its local pricing for that matter.