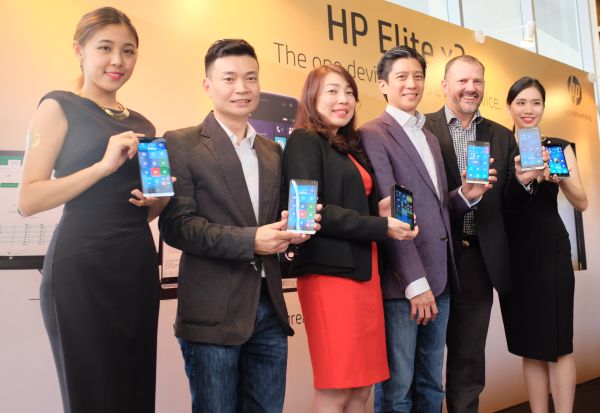 HP is officially bringing in their do-it-all wonder device, the Elite x3, into Malaysia.

Having first made its appearance during MWC 2016 earlier this year and garnering as many as 24 awards during the exhibition, the phone can essentially be considered a spiritual successor to Microsoft’s own Lumia 950 and Lumia 950 XL Windows Phones, which first came to light back sometime during October 2015. 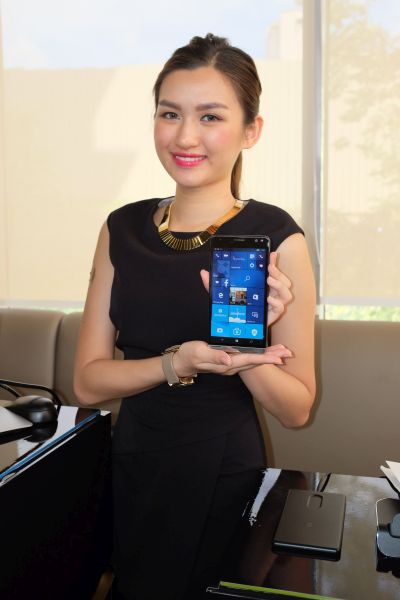 Compared to Microsoft’s own Windows Phone series, the Elite x3 was designed and made to take on the role of three different devices: a smartphone, a notebook, and a desktop PC, all bundled up into this one extremely portable and handheld device. Sporting a large 6-inch WQHD display (2,560 x 1,440 pixels) as well as front-firing speakers made by Bang and Olufsen, the Elite x3 is a beauty to look at, as it is to hold. 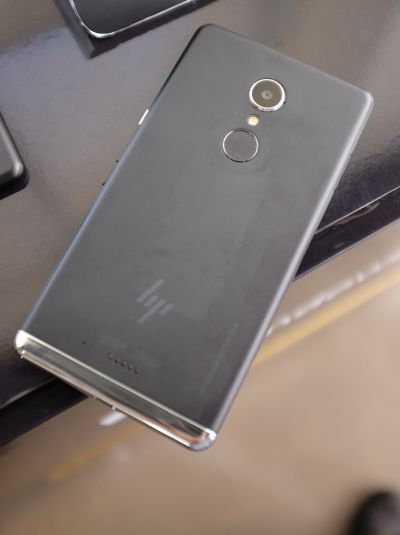 Specs-wise, below is a brief and summarized list of what the Elite x3 is packing:

In terms of software, the Elite x3 will feature the HP Workspace app, allowing users to easily jump into their favourite work apps when their phone is docked or connected wirelessly to their proprietary Lap Dock. 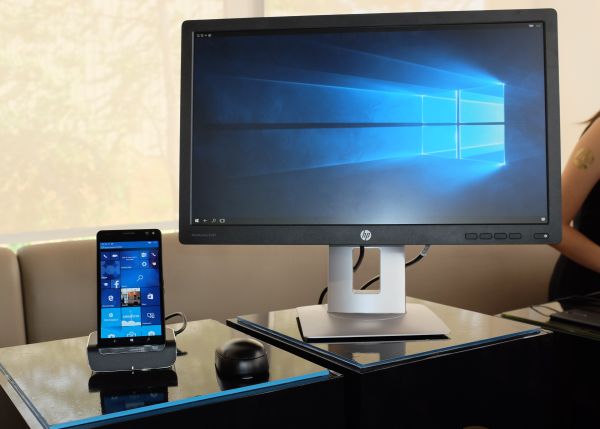 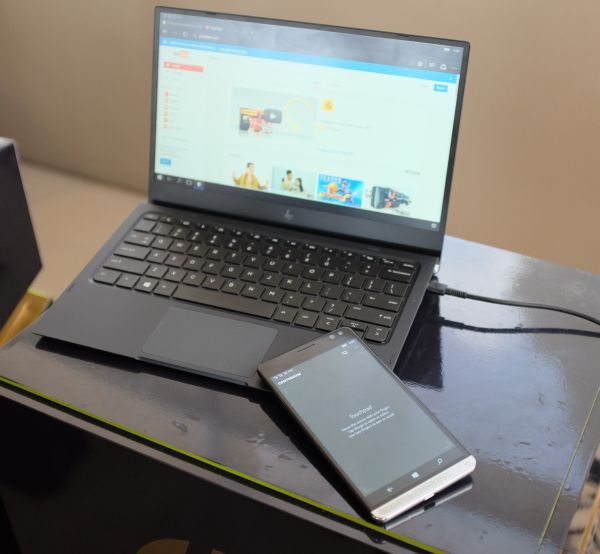 On that note, if you ever consider jumping on to the Windows Phone bandwagon once more, know that the phone will be bundled together with the Desk Dock which, much like Microsoft’s Windows Phone Dock, allows users to turn the phone into a full functioning desktop. Once docked, connecting a HDMI or DisplayPort cable to the Desk Dock will automatically turn the Elite x3 into a desktop display. The best part of it? You can also plug in a full-sized keyboard and mouse to provide them with the productivity tools, minus without the big clunky desktops that are still being used today.

For maximum productivity on the go, however, HP also showed off their new Lab Dock, a 12.5-inch notebook shell with a Full HD display that connects to the Elite x3 wirelessly and through the Windows Continuum app. Once connected, the Elite x3 automatically acts as a touchpad for users to navigate and scroll through the webpages, while the Lap Dock provides the user that extra display real estate for easier reading and productivity as well.

The HP Elite x3 is available beginning from this month, and will retail at an RRP of RM3,599, and as mentioned, it will come bundled with the Desk Dock for free. The phone will be available in two colors: graphite with chrome, or gold on gold.

The Desk Dock can be purchased separately at an RRP of RM2,499, but HP’s representative informed us that consumers could also buy the bundle of the phone, Desk Dock, and Lap Dock for an RRP of RM5,499. In our humble opinion, if you’re planning on getting the phone, this seems like a better deal, on account that you’re effectively paying for the entire Elite ecosystem at this point. 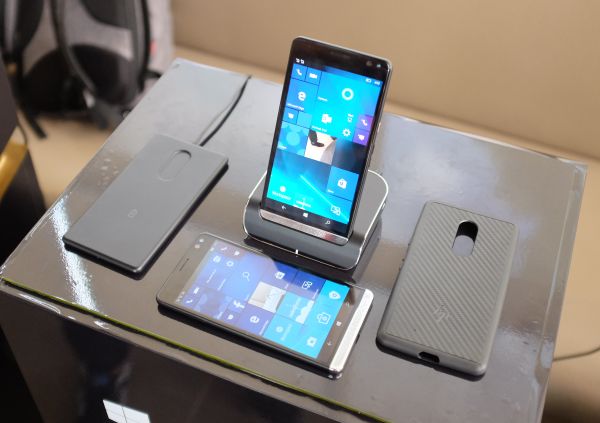 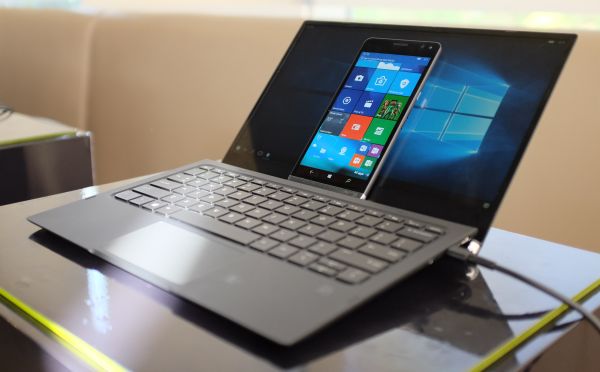