HP launched the latest additions to its OMEN series of gaming PCs earlier today. The lineup consists of the OMEN 15, OMEN 17, and the first ever OMEN Desktop. Preceded by 2015's HP OMEN and last year's cube-shaped OMEN X,  the OMEN 15 and OMEN 17 are competitive gamer-oriented notebooks that have been revamped to accommodate their gaming necessities better.  Key improvements to the OMEN notebooks include better thermal management, more upgradability, powerful hardware, and higher graphics performance. 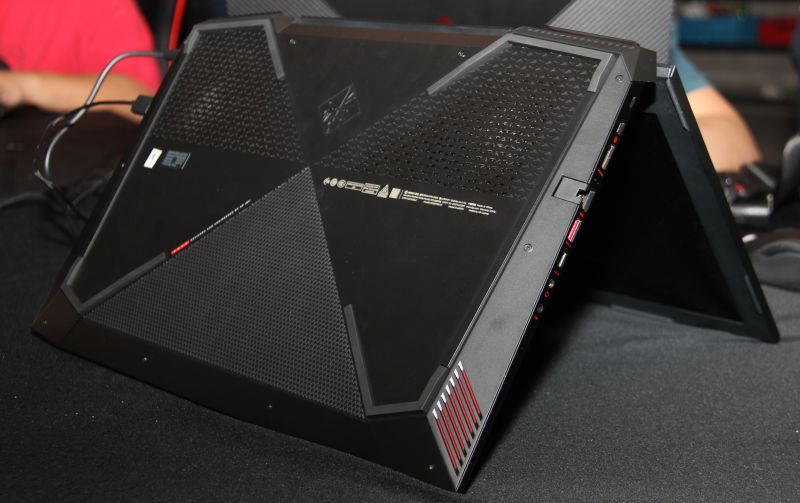 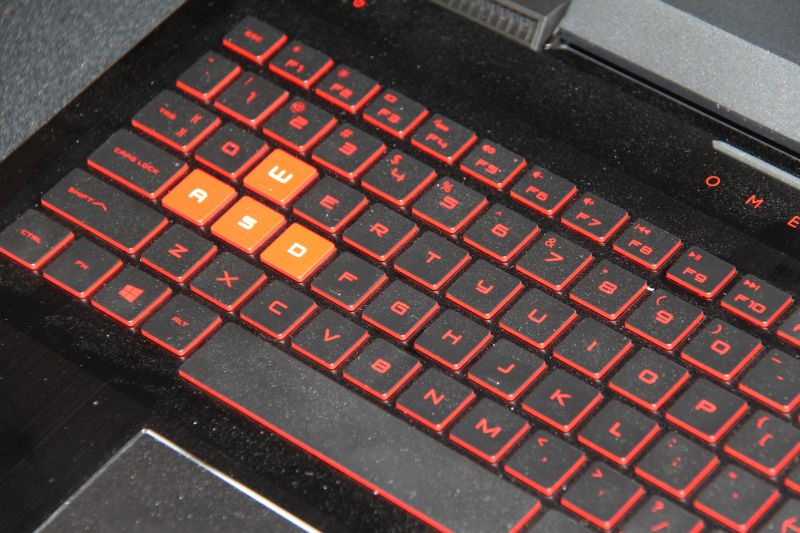 The all-new OMEN Desktop comes  with a side panel that shows its inner components. It also has an OMEN Command Center that allows overclocking to improve CPU performance. The specifications are as follows: 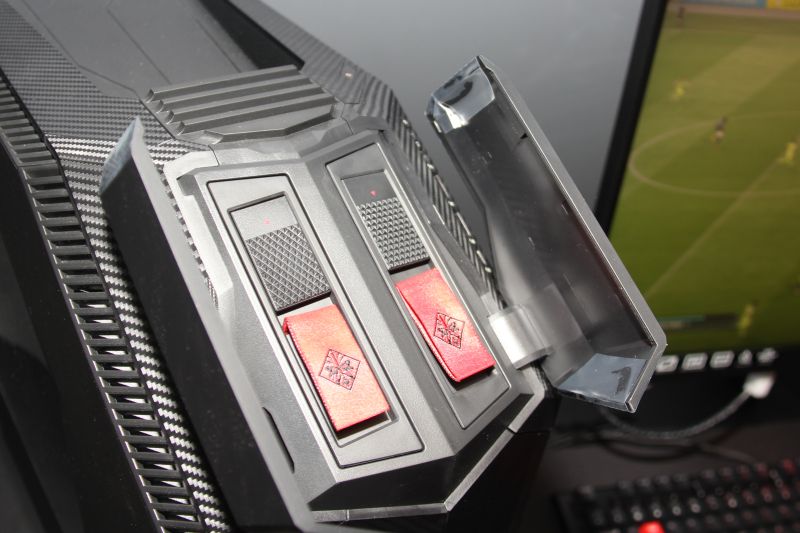 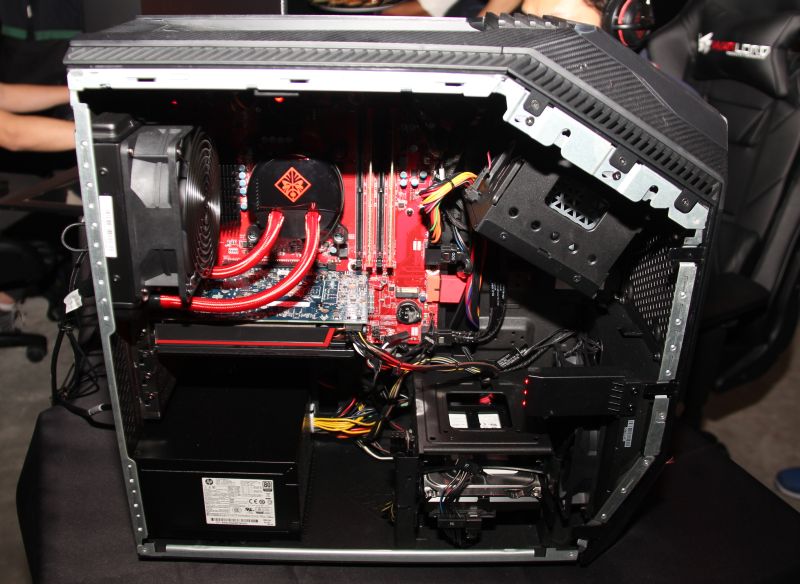 The OMEN notebooks, constructed using premium materials, have been redesigned with VR in mind. Both notebooks feature a a single access slot capable of housing HDD, SSD, and RAM too. They also have the ability to be upgraded due to HP's use of industry standard parts.  More fans were added, and they are larger in size compared to its predecessor, as part of HP's advanced thermal management. In addition to the fans, there are cooling liquids and more heat pipes installed so gamers can push the in-game visuals further without worrying about overheating the system.

Given the competitive gaming focus of the lineup, HP also announced that it will be organizing an OMEN-themed tournament, which consists of a DOTA 2 championship where 256 teams will compete to reach the finale that is scheduled for August 12. The OMEN 15 can be yours for RM4,499, while the OMEN 17 is going for RM8,899, and the OMEN Desktop retails at RM5,999.