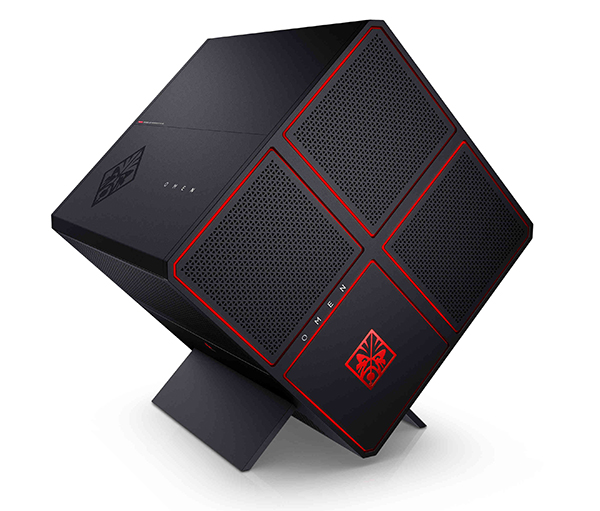 HP is heading back into the gaming scene, and they’re doing so with the help of the OMEN X, a cube-shaped gaming desktop that can be fitted with components such as two NVIDIA GeForce GTX 1080 graphics cards (or two AMD Radeon R9 Fury X), and an Intel ‘Skylake’ Core i7 processor, which should be more than adequate enough to handle 4K and VR gaming.

According to Engadget, the base variant of the OMEN X will have an overclockable 4.0GHz Intel ‘Skylake’ Core i7 processor, an AMD Radeon RX 480 graphics card, 8GB of RAM, a 2TB hard drive, a 256GB SSD, and a whopping 1,300W power supply unit. Hardly any surprise then, that the OMEN X has been given a liquid cooling system to keep things running cool. This exact configuration of this OMEN X will cost you US$1,799 (~RM7,183). 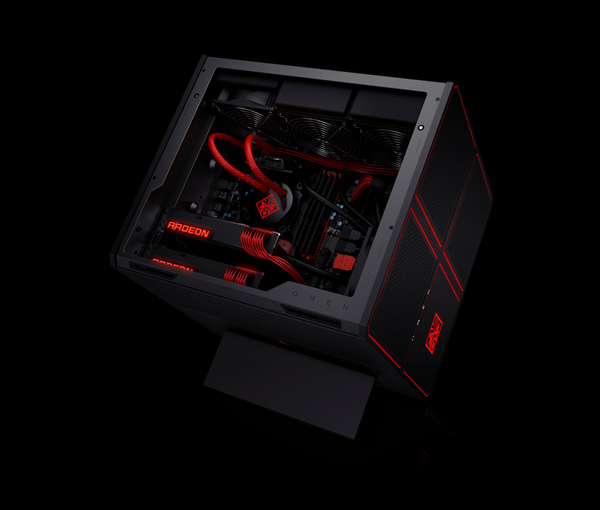 As a matter of fact, the chassis of the OMEN X itself would already cost you US$600 (~RM2,397), which you can purchase separately from its hardware. Why the extravagant price? Because of the functionality that it brings. It has three separate chambers, which not only separates the heat-generating components (like its GPU and power supply) from the rest of the entire system to assist in cooling, but also to provide users with the flexibility of adding on an additional graphics card, or up four more hard drives and an M.2 SSD. 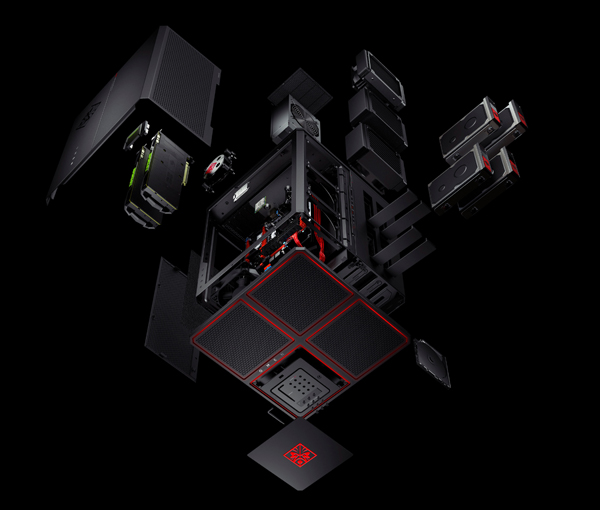 Unfortunately, there’s no word on whether the OMEN X will ever be arriving on our shores. But even if it does, it would probably cost you an arm and a leg.