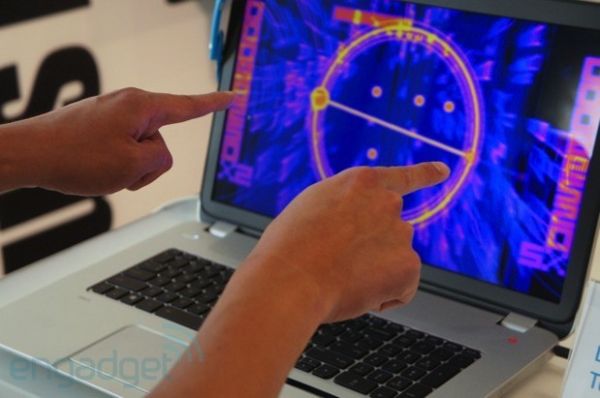 If anything has to be said about HP at this point, it's that the company is actually taking considerable steps to stay ahead of the competition with some of the most innovative technologies in the market today. The company did that by becoming the first manufacturer to produce both a fanless Intel Haswell PC and a Leap Motion capable laptop.

According to Engadget, the Leap Motion capable laptop comes in the form of a special edition version of Envy 17, with the device having been built inside of the palm rest of the machine. 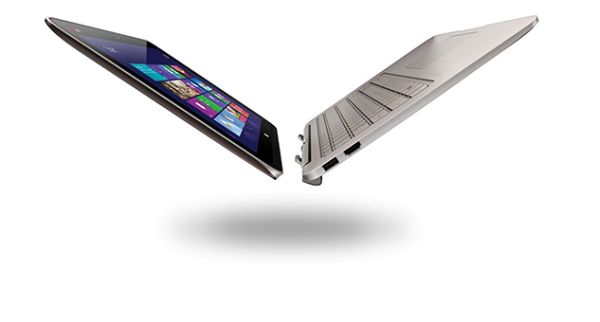 According to the same source as well, the “fanless” PC, HP has implemented this technology into the Spectre 13 x2, a 13-inch slate PC with a 1080p display and a keyboard dock. The form factor in which this Spectre 13 x2 takes on means that it will be taking on ASUS, who first made headway with the detachable keyboard dock through its Android-based Transformer devices.

Aside from the Haswell processor, further specs indicate that the Spectre 13 x2 would also have 4 to 8GB of RAM, storage ranging from 64GB to 128GB and a battery life that should provide approximately 7.5 hours (it is a Haswell chip, after all).