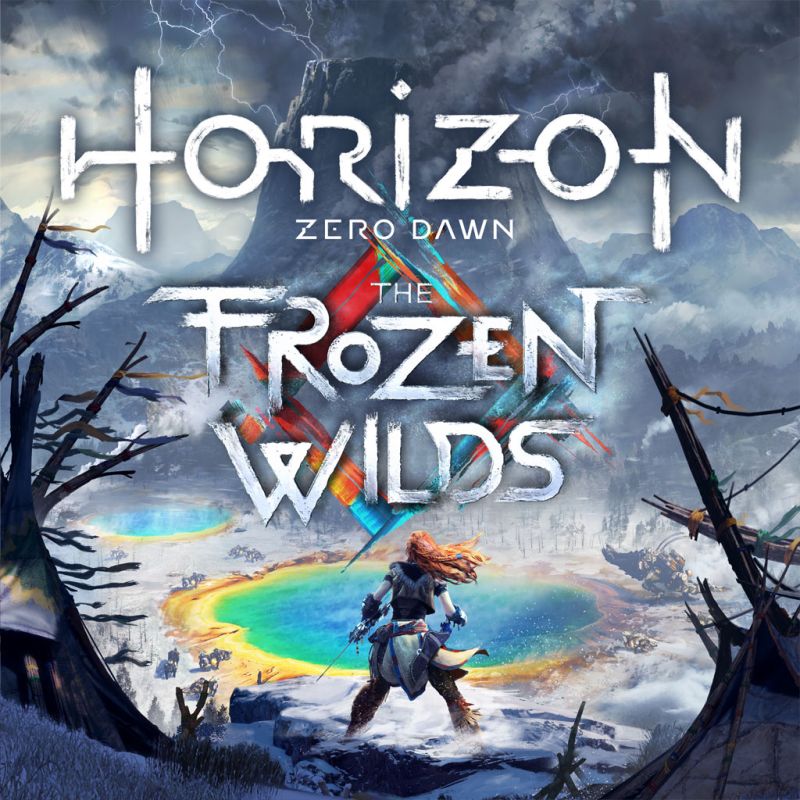 There are two new releases in the coming months for two camps: those who owns Horizon Zero Dawn, and those who have yet to experience Aloy's journey in a world overrun by robots. On November 7, Sony Interactive Entertainment will release The Frozen Wilds expansion DLC for RM79. Players who pre-order the game will be rewarded with a Banu Aloy avatar. PS Plus members will instead receive an additional 20-percent discount, putting the DLC at RM63.20.

The Frozen Wilds will introduce players to a new snow-covered region, where they will uncover a new story, meet new characters, and encounter new mechanical creatures. Players will need to have owned the base game, and progressed through the main campaign before gaining access to The Frozen Wilds DLC. 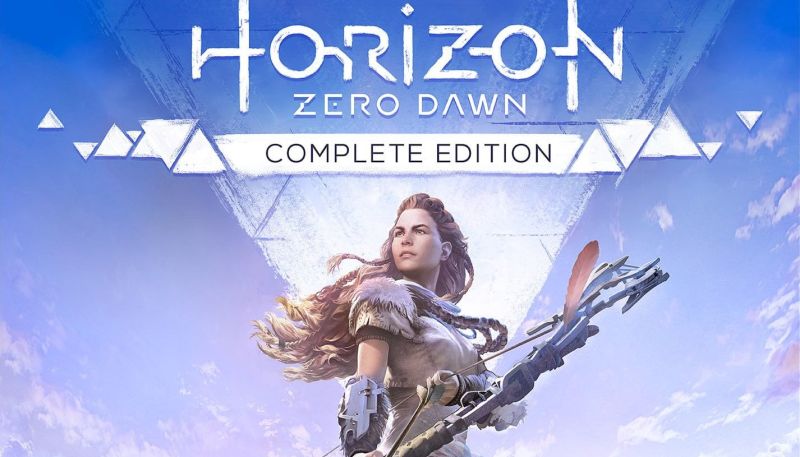 Previous Story
iOS 11.1 update to usher in hundreds of new emoji characters
Next Story
Carousell goes in detail about its service and future plans