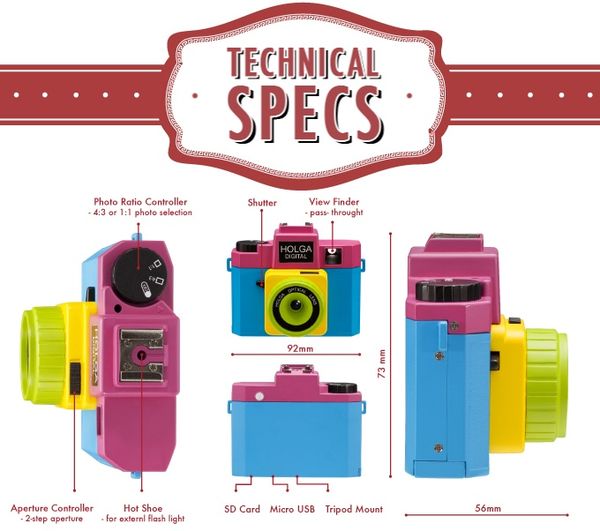 Remember the Holga? Before it was an overpriced toy camera, the Holga was a mass-produced plastic camera that was made to make medium format film photography affordable and accessible to all. Now the iconic camera is going digital through Kickstarter.

The project is helmed by Holga Digital, and looks to be two fold: first to make vintage new again, and second, to make the Holga brand relevant once again. 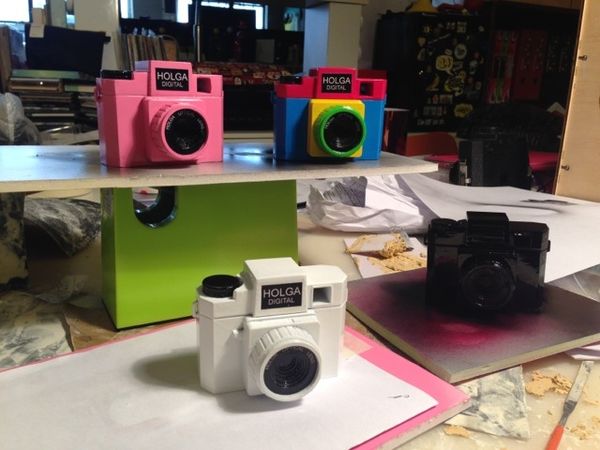 Just like its analog counterpart, the Holga Digital will come in various colors; five to be exact. They are black, white, pink, mixed (CMYK), and a limited edition gold. Unlike the original, this camera can shoot in either traditional 1:1 or the standard 4:3 ratio and is much smaller.

The lens on the Holga Digital, like the holga, has two aperture settings. However, it has been upgraded significantly from the f/8 and f/11 meniscus lens to a sharper and brighter f/2.8 and f/8 high-quality optic. Based on the sample images, the camera can take gorgeous pictures despite it’s 8MP 1/3.2-inch high dynamic, low-noise CMOS color sensor, and a constant shutter speed of 1/60. 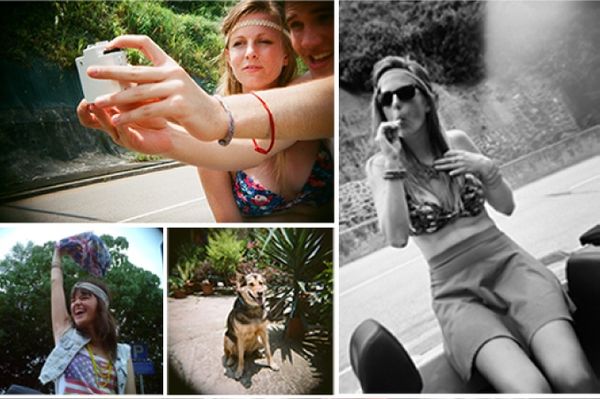 Holga fans that has accumulated the various Holga accessories throughout the years will be happy to know that Holga Digital will be compatible Holga flash via the hotshoe and all Holga lenses via an adapter.

It is also worth noting that the Holga Digital runs on two AA batteries and is Wi-Fi SD Card compatible, so you can share pictures you’ve taken almost instantly.

At the time of writing, you can get a Holga Digital shipped to Malaysia at a minimum pledge $75 Canadian plus $23 Canadian for shipping for a total of $98 Canadian or RM313. The Holga Digital is expected to ship as early as December 2015.

Previous Story
Qualcomm's Snapdragon 820 will fight malware in real-time, thanks to neural chip
Next Story
Apple is likely to come up with original video programs