Recently, we had the opportunity to join AMD for a conference call, where the company updated us with the latest news from their side. 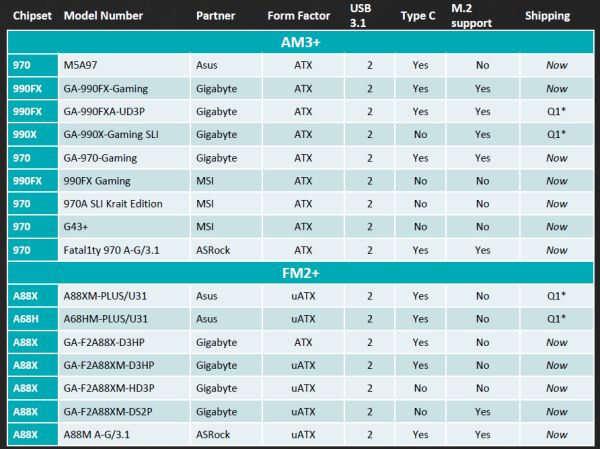 The Wraith Cooler
We've actually reported on this last month. The Wraith Cooler runs at 39dbA, has 24 percent more cooling surface area, and has 34 percent better air flow. It will debut with the AMD FX 8370, and will come with new packaging to differentiate itself from older versions of the same CPU.

New 95W Quiet Thermal Solution
AMD announced that a number of its existing processing solutions will be packed with a new 95W cooler. While not as powerful in terms of cooling performance as the Wraith Cooler, this cooler is just as silent. This new cooler will come with the Athlon X4 870K and X4 860K, as well as the A8-7670K and A8-7650K. In addition, it will also be bundled with the new A10-7860K and Athlon X4 845. 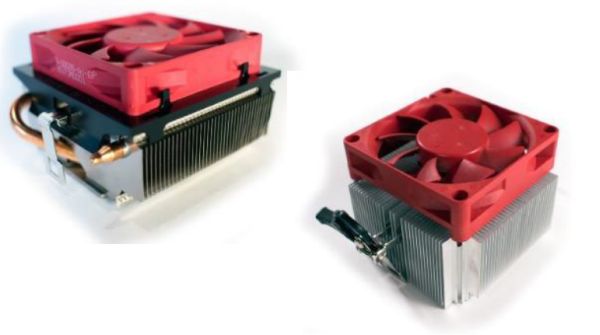 A10-7860K “Godavari”
The A10-7860K is best described as the entry-level option among the high-end A10 APUs. It has four CPU cores and eight GPU cores that are clocked at 757MHz, and has a TDP of 65W. This means that there's lots of overclocking headroom, considering it'll ship with the new 95W cooler mentioned above.

Athlon X4 845
The final specifications of the Athlon X4 845 are yet to be confirmed, but we do know that it has a maximum turbo speed of 3.8GHz, has a TDP of 65W, and will ship with the 95W Quiet Thermal Solution.

AMD Socket AM4
Last but not least, AMD also confirmed that its next generation CPU and APUs, 'Summit Ridge' and 'Bristol Ridge', will be compatible with a new socket called socket AM4. As a recap, AMD's new AM4 socket was made in preparation of their upcoming (and yet to be released) Zen architecture. 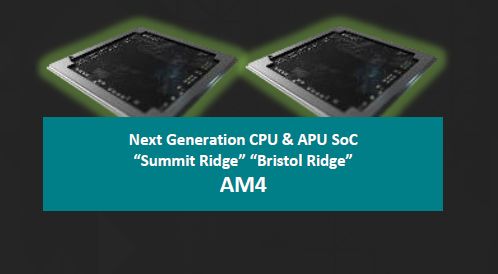 Previous Story
The next Nexus devices could be built entirely by Google
Next Story
Add some CNY cheer to your LINE messages with these animated LINE CNY Stickers!