EVGA has joined the fray with four different cards employing a variety of cooling methods: 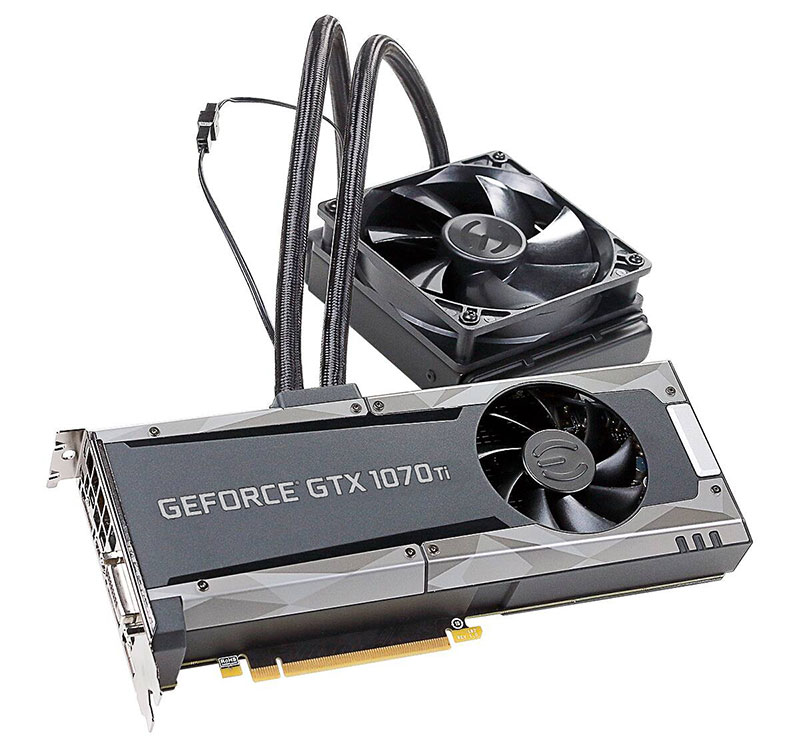 However, the hybrid moniker points to the use of air-cooling as well. This goes toward cooling the VRM and memory components more effectively, as it’s separate from the GPU cooling solution.

The other card that deserves mention is the FTW2 model, which is also the only EVGA card to feature RGB LEDs and a 10+2-phase power design (the other cards all feature 5+1-phases).

It is also equipped with dual BIOS chips, so you can recover from failed overclocks more easily. 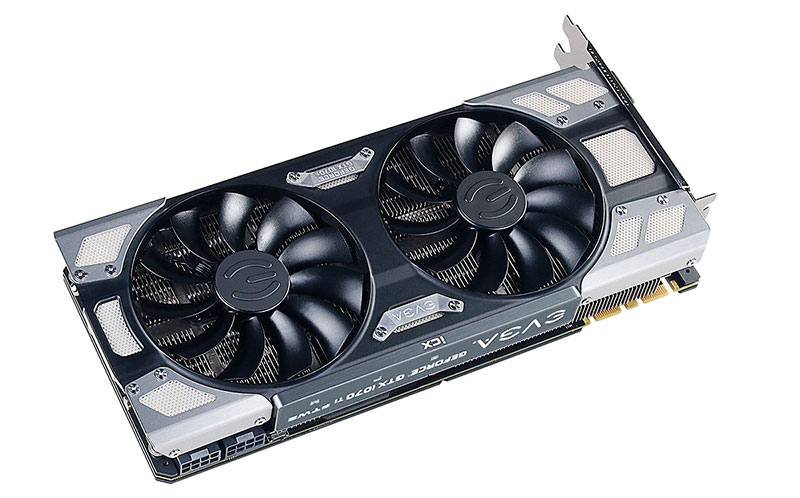 On top of that, it comes with dual 8-pin power connecters to support higher overclocks, whereas the other EVGA GeForce GTX 1070 Ti cards only use a single 8-pin connector.

The two fans also work independently of each other, with one pegged to the GPU temperature and the other linked to the memory. In addition, the heatsink fins are perforated with holes to channel air more effectively through the fin stack, and they’re also L-shaped to maximize surface contact.

The SC Gaming and Gaming models differ mainly in terms of their coolers. The latter uses a blower-style fan that exhausts heat out the back, whereas the former uses the open-air dual-fan ACX 3.0 cooler.

GALAX is a newly available brand in the local market, and the company has readied three GeForce GTX 1070 Ti cards:

The EX-SNPR White is the most visually striking of the three with its snow white cooling shroud and aluminum alloy backplate. It is cooled by two 100mm fans and features four heat pipes to help channel heat away from the graphics chip.

In addition, it uses a 5+2-phase power design and relies on one 6-pin and one 8-pin connector for some extra overclocking headroom.

For an extra dash of color, the backplate is ringed by LEDs, which can be customized alongside the illuminated GeForce GTX logo on the card’s side.

On the other hand, the GeForce GTX 1070 Ti EX goes in the other direction with a black cooling shroud and fans that glow red. These fans are 100mm units as well, and there’s a similar heat pipe configuration here.

Design and LED arrangement is the main thing that sets the card apart from the EX-SNPR White, and both cards share the exact same dimensions as well, measuring 296 x 144 x 43mm.

Last up is the Virtual Edition model, which features a blower-style cooler for those who prefer to exhaust hot air out the back of their case. This time, there’s no metal backplate, and the card has just one 8-pin connector.

Unfortunately, the card’s design leaves a lot to be desired, and there’s an almost cringe-worthy decal of a masked man in a hat splashed on the fan shroud. 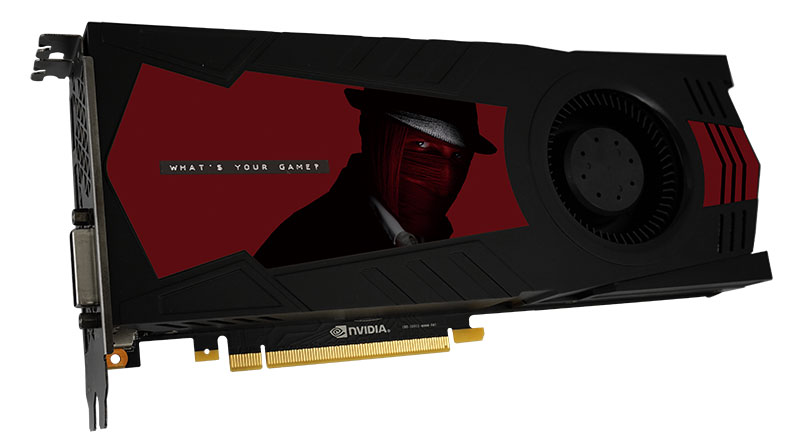