Here's how much the Dyson Supersonic hair dryer will cost you

Here's how much the Dyson Supersonic hair dryer will cost you Dyson’s Supersonic was probably the last thing you’d expected from the company known for its bagless vacuum cleaners and bladeless fans, but it seems kind of obvious in retrospect.

After all, the Supersonic uses Dyson’s experience in controlling airflow; the hair dryer is powered by Dyson’s digital motor V9, its smallest and lightest digital motor yet and supposedly eight times faster than other hair dryers. 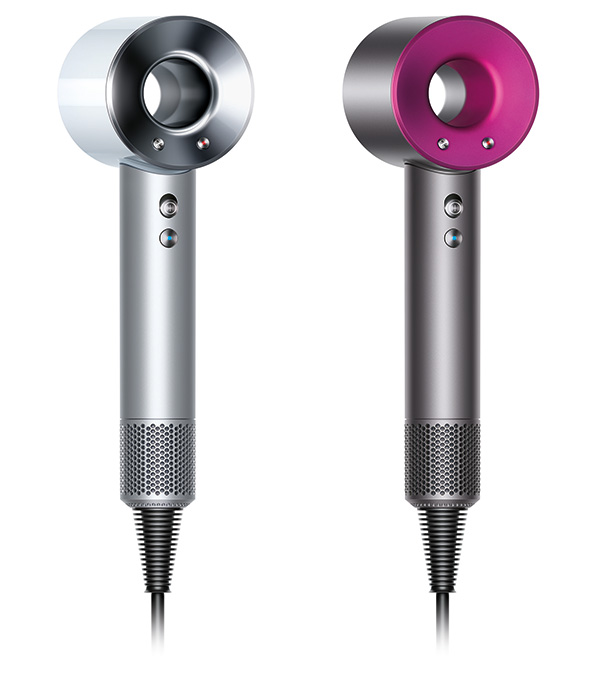 According to the press release, Dyson spent nearly 50 million pounds(!) and four years to develop the Supersonic, which might go some way to explain its price: £299.99.

Yup, that’s approximately RM1,579, slightly lower than if you convert the product’s US$399 price in today’s pounds. While no dates have been given regarding its local availability, the Supersonic will be available in Singapore soon, from August 5, for a sum of SGD599.

So what do you get for that price? The Supersonic promises to solve problems that conventional hair dryers get stuck with — they’re bulky (yes), they’re difficult to maneuver (well, I just point the thing at myself), they blast air at high temperatures (sometimes too high), and hair can get trapped (never seen that).

Instead, the Supersonic uses a fast but focused airflow, is designed for balance in the hand, is quieter than other air dryers and intelligently controls the temperature to protect hair from extreme heat damage. For example, that V9 digital motor is housed in the handle, rather than the head, making it easier to balance the Supersonic, because the center of gravity is biased in your hand, not in a chunky bit above it. A glass bead thermistor measures the temperature 20 times a second, and a microprocessor intelligently regulates the temperature so it doesn’t go too high.

The Supersonic also uses Dyson’s Air Multiplier technology, the same you see in its bladeless fans. Apparently, airflow is amplified by three thanks to this tech, producing a steady stream of high velocity air right at your face.