Linksys recently launched three new products in Singapore - the EA9500 router, the RE7000 extender and a USB MU-MIMO adapter. All of these are here to let you squeeze as much as possible from your internet bandwidth into your devices with the help of the tech called MU-MIMO. 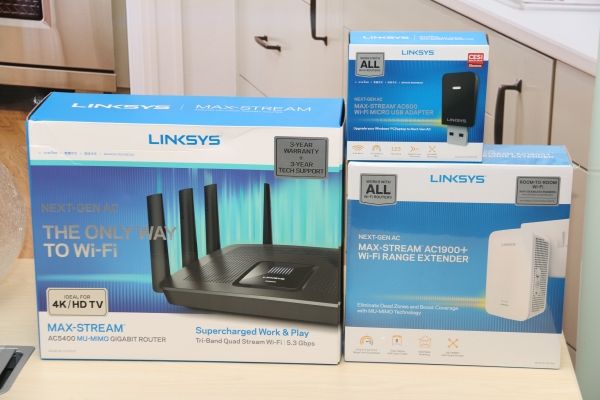 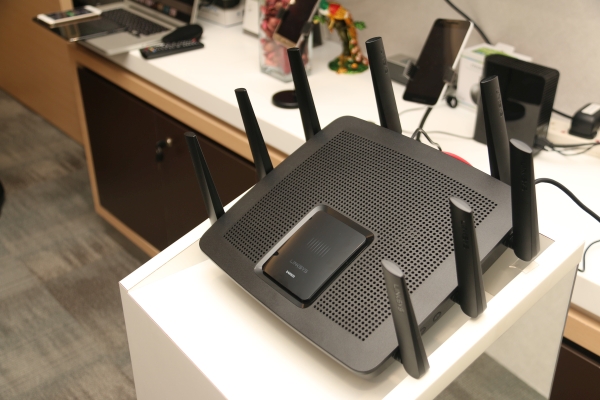 Unlike other AC5300 routers however, the Linksys EA9500 is the world's first tri-band MU-MIMO router supporting up to eight MU-MIMO streams. This means more speed for even more devices simultaneously downloading and streaming. And that means a higher total throughput from the router, letting you use as much of your internet connection as possible. It is also UDP optimized for streaming all the 4K content you can get your hands on. And to make sure wired devices aren't left out, it also comes with eight LAN ports. 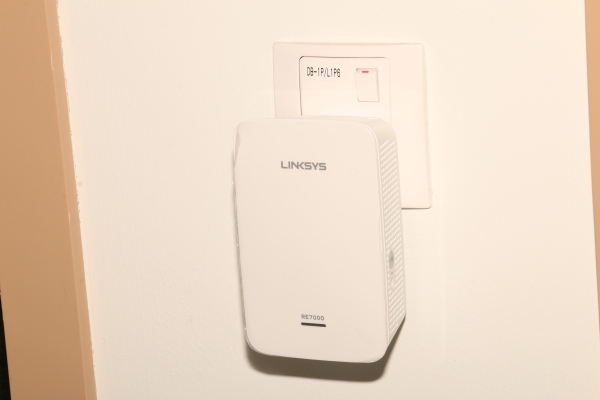 Next in line is the Linksys RE7000, the world's first AC1900 MU-MIMO range extender. This gives areas beyond the coverage range of the router, the capabilities of MU-MIMO. If you have a MU-MIMO router like the EA9500, you won't lose the benefits of MU-MIMO when your device moves from the router's radio signal to that of the range extender. 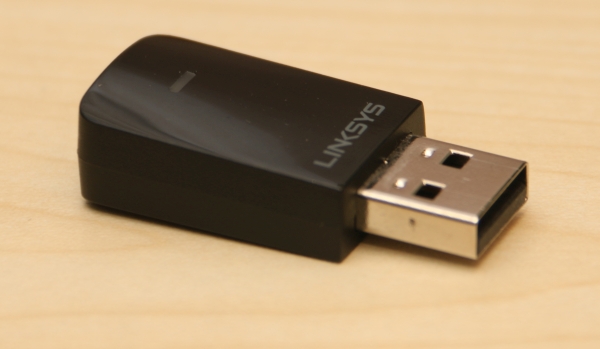 Last on the list is the Linksys AC600 USB MU-MIMO adapter. What it does is turn your older notebook PCs that do not normally support MU-MIMO into one that does.

Unlike phones, notebooks usually have a longer life cycle, and people don't really replace them as often as they do phones. This allows for older notebooks to make full use of the MU-MIMO technology using a single USB port. This is only available for Windows systems, however.

The Linksys EA9500 will be priced at S$539 (approx. RM1,580), while the MU-MIMO Wi-Fi Range Extender will cost S$199 (approx. RM583). The USB MU-MIMO Adapter, on the other hand, will be priced at S$129 (approx. RM378). All of them will come with three years warranty and will be available from August 1 in Singapore. No word yet on local availability, but we'll let you know as soon as we hear anything.

Previous Story
The U.K. pound has weakened, forcing HP and Dell to raise prices there
Next Story
Planet of the Apps is a new reality show featuring app developers