Here are leaked images of the FUJIFILM X-Pro2

Here are leaked images of the FUJIFILM X-Pro2 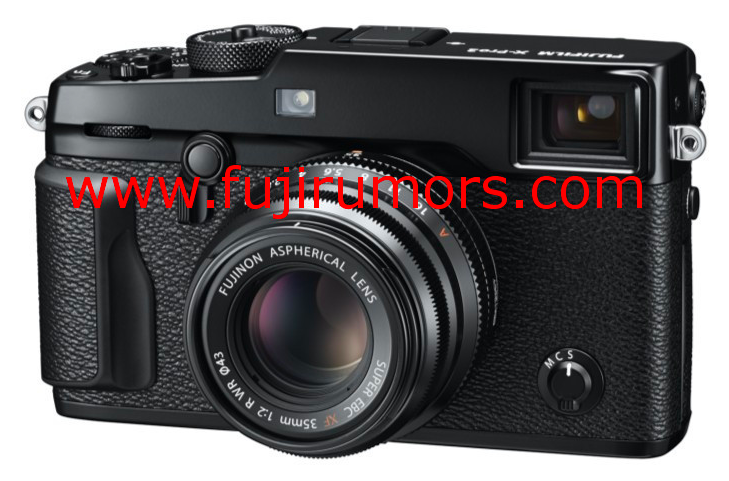 FUJIFILM’s X-Pro1 mirrorless system camera was launched in 2012, and is long overdue for an update. Fuji Rumors has snagged what looks like official images of the X-Pro 2, which looks like it will be launching in 2016.

At first glance, the X-Pro2 looks quite similar to the X-Pro1, which follows FUJIFILM’s design philosophy: Incremental changes when making sequels, and don’t fix what’s not broken. The big changes on the body seem to be: 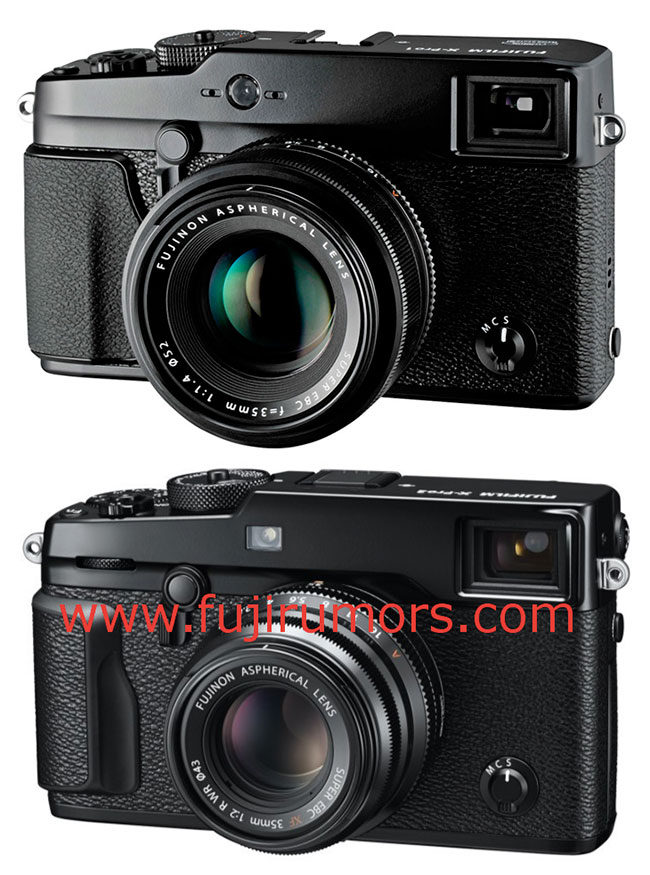 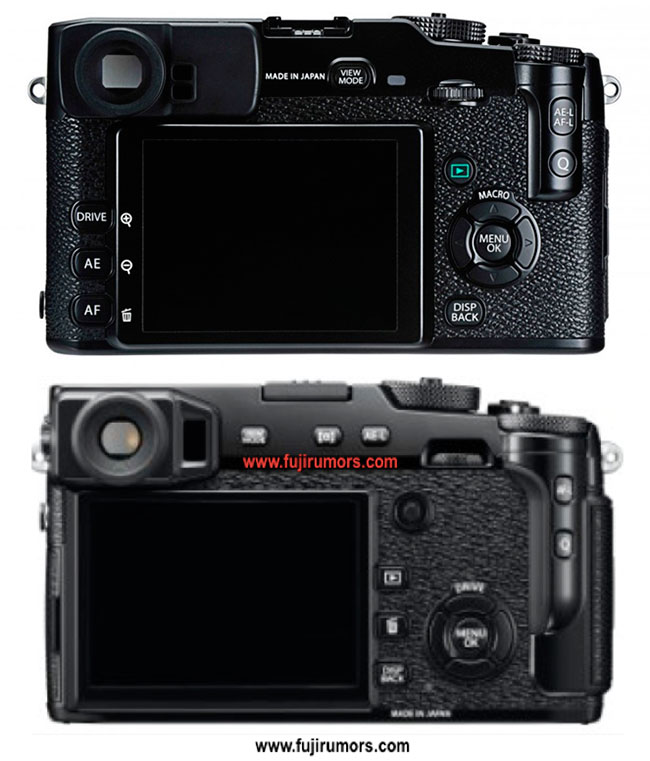 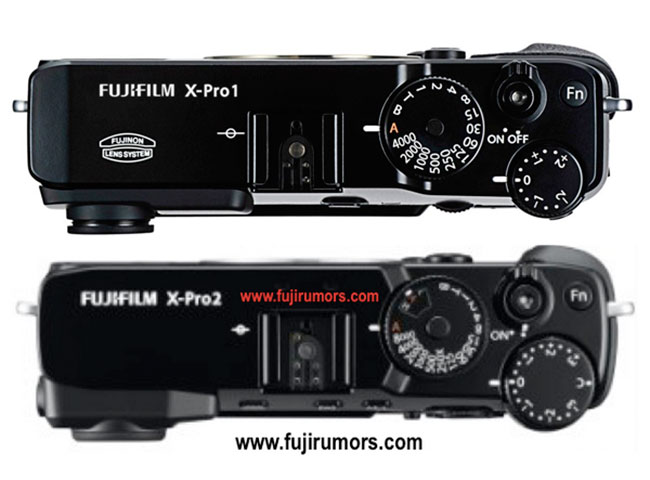 Fuji Rumors has these other possible specs:

In comparison, the existing X-Pro1’s specs are:

As with any rumors, they’re to be taken with a pinch of salt. But with official renders leaking and Magnum Photos accidentally outing a January 15 announcement, it looks like the X-Pro2 is very likely coming soon.

Previous Story
Malaysia IT Expo 2015: Something for the gamers (Update)
Next Story
Samsung has developed a bio-processor for fitness trackers