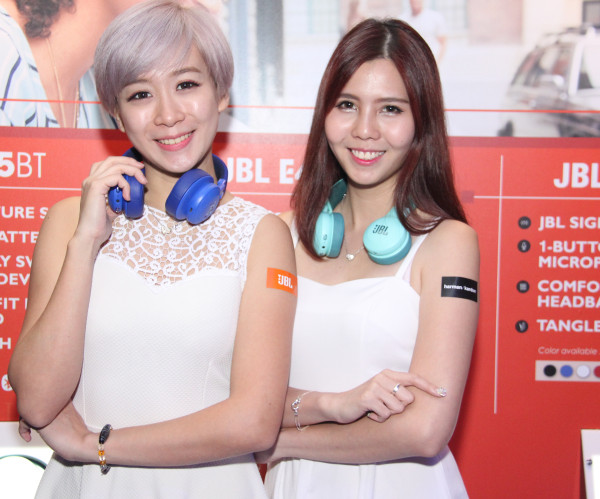 For audiophiles in the know, the name Harman (previously Harman Kardon) should have no problem evoking an air of high quality headphones and speakers.

Earlier today, Harman had invited us to an event where they shared with us their product lineup for the year 2017. Specifically, the majority of products announced were pretty much refreshed versions of their last generation headphones and speakers.

On that note, Harman had laid out several of their last generation portable speakers at the event, chief among which were the JBL Clip 2 and Charge 3 portable speakers. These particular units are actually limited edition models which have been painted with different kinds of urban camouflage patterns on it. 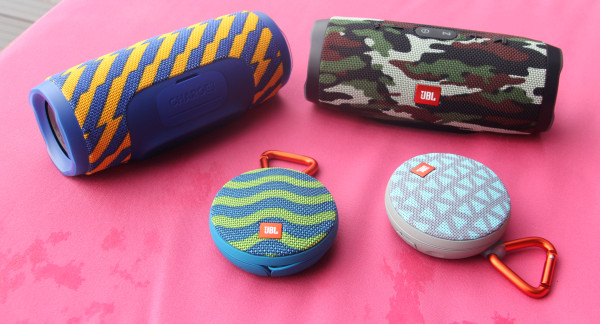 If you didn’t already know, the Clip 2 and Charge 3 are portable speakers that are actually IPX7 rated, meaning that they are waterproof at a depth of one meter for up to 30 minutes. More importantly, these speakers can be paired with another speaker of their type in order to create a wireless stereo speaker setup on the go, or even in an enclosed space for a better audio experience.

Harman also announced that their JBL Sport headphones product range: the Under Armour headphones, and the JBL Reflect Series Sport in-ear headphones. The Under Armour wireless earphones features a heart rate monitor that is engineered to constantly keep track of the intensity of the sportsman’s heart rate. It also features JBL’s proprietary Twistlock technology, which essentially ensures that the headphones fit comfortably inside the user’s ears.

The Reflect Series earphones are wireless earphones that are both sweat-proof and highly reflective, thanks to the refractor strip that’s built into the cable of the headphones. This makes these headphones the perfect accessory for the sportsman who trains at night and on the road. Harman says that these earphones will give users up to eight hours of continuous use on a single charge, and can be charged in just two hours. 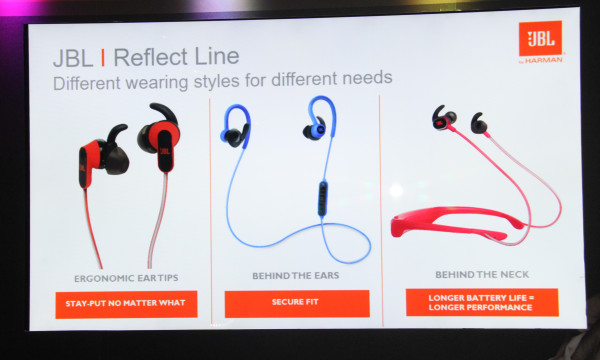 Below is the list of the JBL Sport headphones and their SRP: 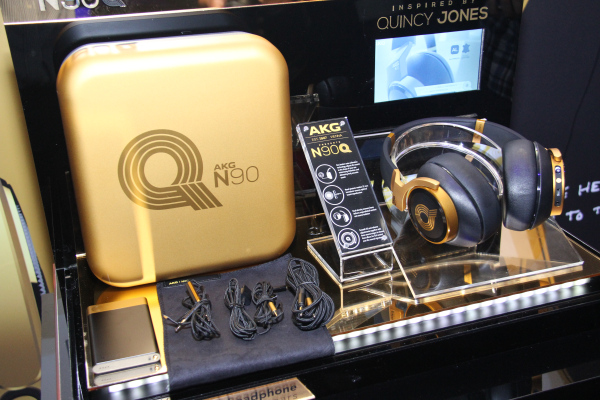 The highlight of the event, however, was the showcasing of their AKG N90Q headphones. With a retail price of RM5,999, the N90Q was made in collaboration with award-winning composer and conductor Quincy Jones, the headphones are a blend of leather, hard polycarbonate, and aluminum, and comes in two color options: gold or pure black. 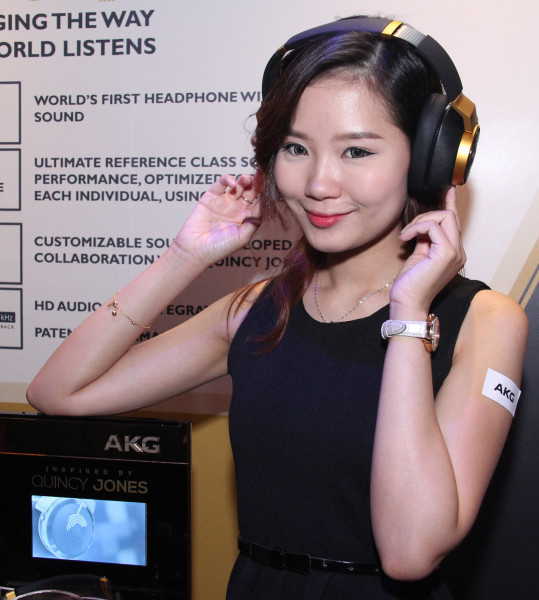 The audio quality of the N90Q was also pretty decent. During our brief time with the headset, we actually managed to try on the headset, the headset’s mids and highs were relatively accurate, and the lows were actually deep but not overwhelming. That being said, we could also change the headphones’ audio setting (there’s three preset audio settings) via the tone control dial built into the right earcup of the N90Q. 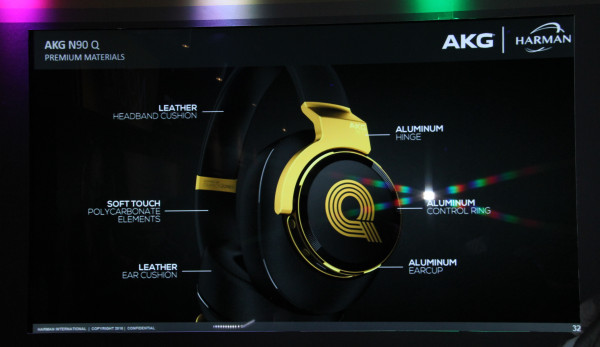 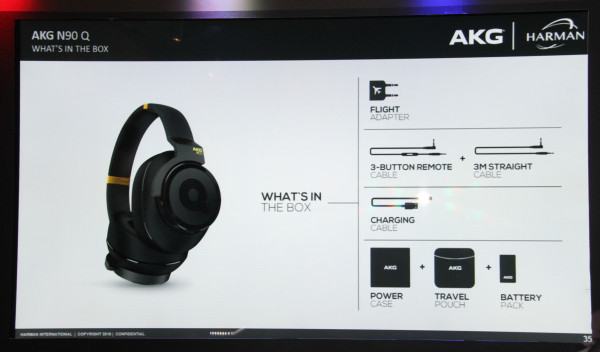 What’s impressive about the N90Q, however, is its ability to automatically adjust its audio balance with just a push of a button. Once pushed, the headphone actually emits a short burst out of it that automatically scans the layout of the area and then makes some quick adjustments to itself, all in a matter of seconds.

We won’t know how good the AKG N90Q really is until we get it in our labs, but check back with us in time, as we’ll be sure to update you with any news and reviews about it once we do get our hands on the headphones.

With the exception of the portable speakers and the JBL Reflect Series headphones, all of the other headphones will be available at selected retailers beginning from November 15, 2016. Not only that, but they will also be available for purchase online via Lazada and Hot Gadget's site.