Hands-on with the Canon EOS 650D

Hands-on with the Canon EOS 650D

With all the mirrorless interchangeable options out there in the market, most casual users are leaning towards those instead of the good old fashioned DSLRs. And they are doing that for good reasons, as mirrorless cameras are lighter, more user friendly and even offer touch controls and creative filters not usually found on traditional DSLRs. On the downside, those that do go with this route might find it a little hard to transition into more enthusiast-level photography. Fortunately, it seems Canon has found a solution and we got a much needed hands-on experience with the Canon EOS 650D, their latest entry-level DSLR. 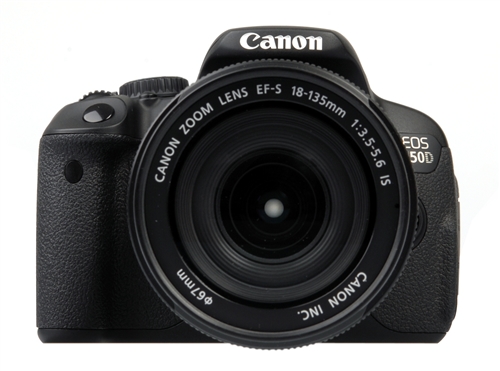 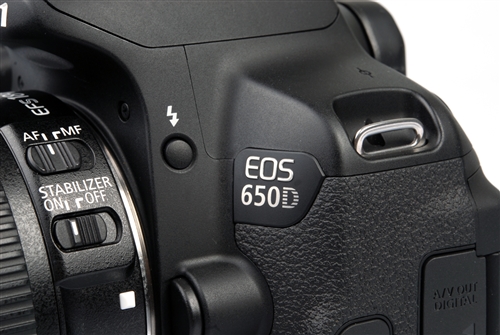 Positioned as a replacement to the EOS 550D, this new DSLR offering comes packed with new and intuitive features never before seen on the DSLR. One of the most obvious improvements over its predecessor is of course the inclusion of a tilt-and-swivel LCD panel, which makes it great for those hard-to-reach angles. Taking a closer look at the screen, the 3-inch 1.04 million dots panel really made our test shots shine. But that’s not the real brilliance of the screen. Poking around, we found that the screen was actually a touch panel too, making it the first DSLR to offer this feature. 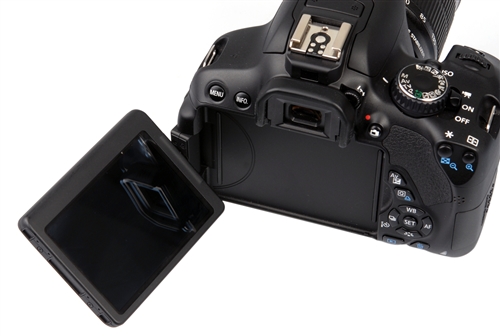 As demonstrated in the video below, the responsiveness of the screen was pretty good and we also liked the fact that the EOS 650D supports pinch-to-zoom capabilities.

Thanks to a new DIGIC 5 processor, the 650D was able to reach up to ISO25600. Unfortunately, since the preview unit was an engineering sample, we couldn’t quite put the performance to the test. We liked the new Handheld Night Scene mode, which actually takes four consecutive images and stitches them together to provide a low noise image, even in low light conditions. Also, those interested in high dynamic range (HDR) photography will be happy to know that there is a mode that does exactly that with a single push of the shutter. Catering to the more casual users, Canon didn’t leave out a variety of creative filters. However, these filters can only be applied after the shot has been taken. 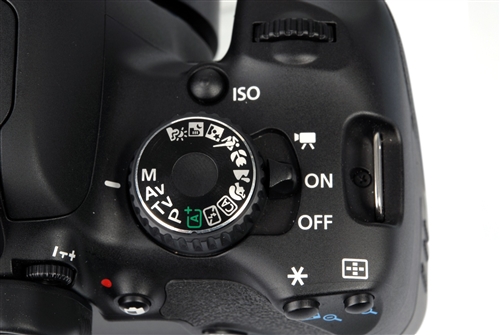 With the recent announcement of some Cinema lenses, we weren’t quite surprised when the EOS 650D came with great videography features as well. Firstly, the inclusion of a stereo mic on the camera gives it an edge over most of the other DSLRs in the market, which generally feature mono audio recording. Furthermore, Canon also added a new AF mode, called Servo Autofocus (S-AF), which basically means continuous focusing, making it ideal for recording videos. These great features, coupled with the announcement of a new EF-S 18-135IS STM lens, which includes a stepping motor for quiet focusing, make Canon rather formidable in terms of HD video recording as well. 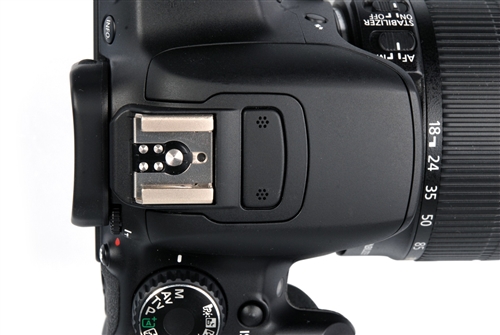 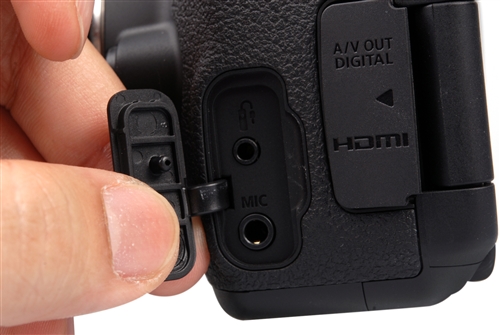 Looking at the new EOS 650D, it’s easy to see how it will fit seamlessly into its target audience of casual, entry-level users. The only question now is how the unit performs and the age old debate of pricing versus performance. 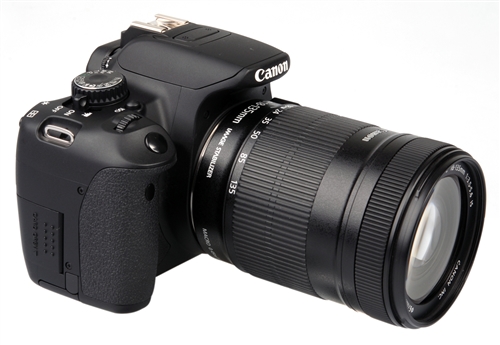