Hackers stole 1.5TB of data from HBO, threatens to leak Game of Thrones

Hackers stole 1.5TB of data from HBO, threatens to leak Game of Thrones 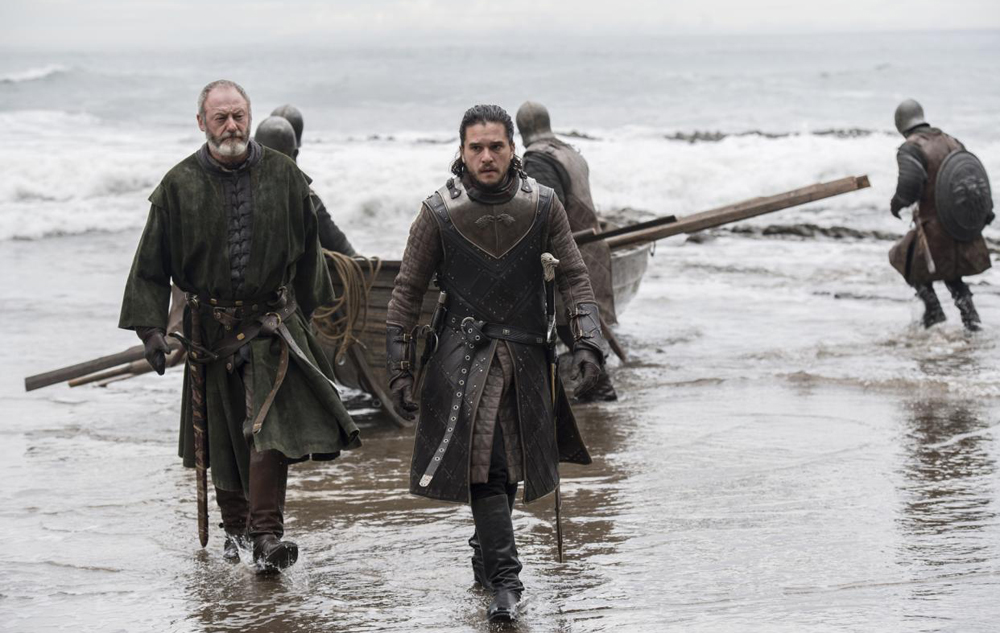 HBO, the U.S. cable and satellite television network, confirms that their upcoming programming has been stolen. According to a report by Reuters, data of up to 1.5TB has been compromised by hackers, and it may include the script for a currently-unaired episode of Game of Thrones.

"As most of you have probably heard by now, there has been a cyber incident directed at the company which has resulted in some stolen proprietary information, including some of our programming," said HBO Chairman Richard Plepler to employees, which the company then shared with news agencies.

HBO notified its employees of the data leak on Monday morning.

Lifestyle news website Entertainment Weekly, along with Reuters, received an anonymous e-mail that threatened to leak the popular fantasy drama. However, multiple media sites have yet to spot any leaks pertaining to GoT thus far. We’ve copied the threat below:

Hi to all mankind. The greatest leak of cyber space era is happening. What’s its name? Oh I forget to tell. Its HBO and Game of Thrones……!!!!!! You are lucky to be the first pioneers to witness and download the leak. Enjoy it & spread the words. Whoever spreads well, we will have an interview with him. . . HBO is falling.

The last major cyber-attack on entertainment firms was a 2014 incident with Sony Pictures that resulted in its movie catalog being leaked online – approximately 100TB of data was leaked to the public.