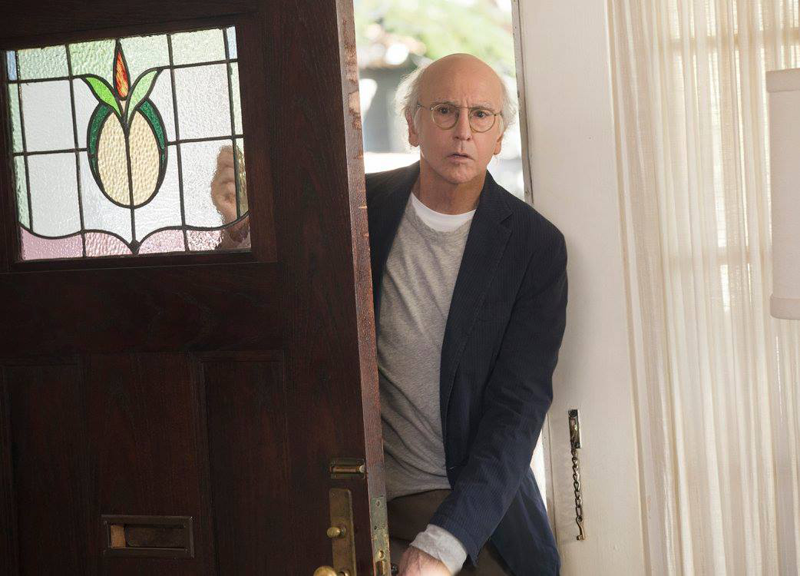 HBO has been having a particularly rough week, as the hackers who previously stole 1.5TB worth of data from the American broadcaster and leaked unaired episodes of Game of Thrones have decided to pull a double-whammy on the company by releasing unaired episodes of other popular HBO TV series, including Curb Your Enthusiasm.

HBO has responded to the most recent batch of leaks with the following statement:

“It has been widely reported that there was a cyber-incident at HBO. The hacker may continue to drop bits and pieces of stolen information in an attempt to generate media attention. That’s a game we’re not going to participate in. Obviously, no company wants their proprietary information stolen and released on the internet. Transparency with our employees, partners, and the creative talent that works with us has been our focus throughout this incident and will remain our focus as we move forward. This incident has not deterred us from ensuring HBO continues to do what we do best.”