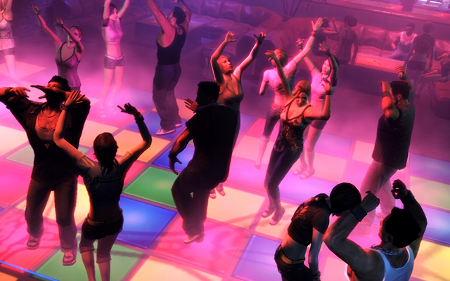 Rockstar Games made driving around in its Grand Theft Auto games less mundane by creating radio stations for gamers to listen to. These radio stations not only featured licensed music but also came with fake radio advertisements which were pretty humorous. If you ever found yourself missing the music, you will be pleased to know that these music playlists can now be found on Spotify and iTunes.

But be warned that the playlists will only contain songs that are already found on these services and that only songs from Grand Theft Auto III onwards will be included. As an added bonus, if you're interested in listening to those radio advertisements, Rockstar has also added an archive of them on its website.